The International Committee of the Red Cross (ICRC) delivered a 100,000-euro cash donation to the Iranian Red Crescent Society (IRCS) and allocated another 300,000 euros for the National Society’s response to the recent flash floods in Iran. 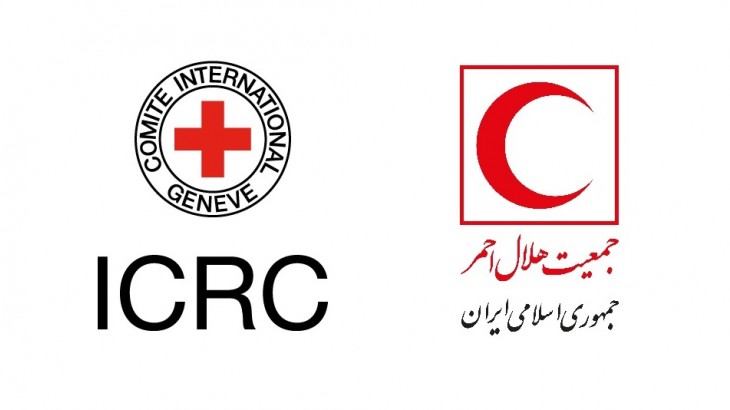 Tehran (ICRC) – The ICRC recently made a cash donation of 100,000 euros to the Iranian National Society to support the latter's relief operations for flood-affected population in the Islamic Republic of Iran.

During his meeting with the IRCS president in Geneva, ICRC President Peter Maurer confirmed that the ICRC would increase its financial support to the IRCS in the coming weeks.

Meanwhile, head of the ICRC's delegation in Iran, Marc Achermann once again expressed his sympathy and solidarity with those who had been affected by the floods. He said though the ICRC's exclusively humanitarian mission was to protect the lives and dignity of victims of armed conflict and to provide them with assistance, "in times of natural disasters, and as a partner to the Red Cross and Red Crescent Movement, the ICRC supports its Movement partners, namely National Societies and the IFRC, the best it can".

Lauding the relief and rescue operations of the IRCS, Achermann said shortly after the floods, the ICRC conveyed to the Iranian officials its readiness in offering expertise in the fields of reuniting families separated by the disaster and educating people about landmine-related risks.

He added that as part of the first phase, the ICRC handed over 100,000 euros as cash donation to the IRCS, and another 300,000 euros had been allocated for further relief efforts. As agreed by the partners, the donations would be used to buy emergency items like tents, blankets and kitchen sets for distribution amongst the worst-hit, and to replenish the IRCS warehouses for future distributions.
The flash floods in March and April hit close to 2,000 cities in Iran and affected 300,000 Iranians all over the country. The IRCS responded to these floods by deploying 3,900 teams to provide relief and rescue services to people.