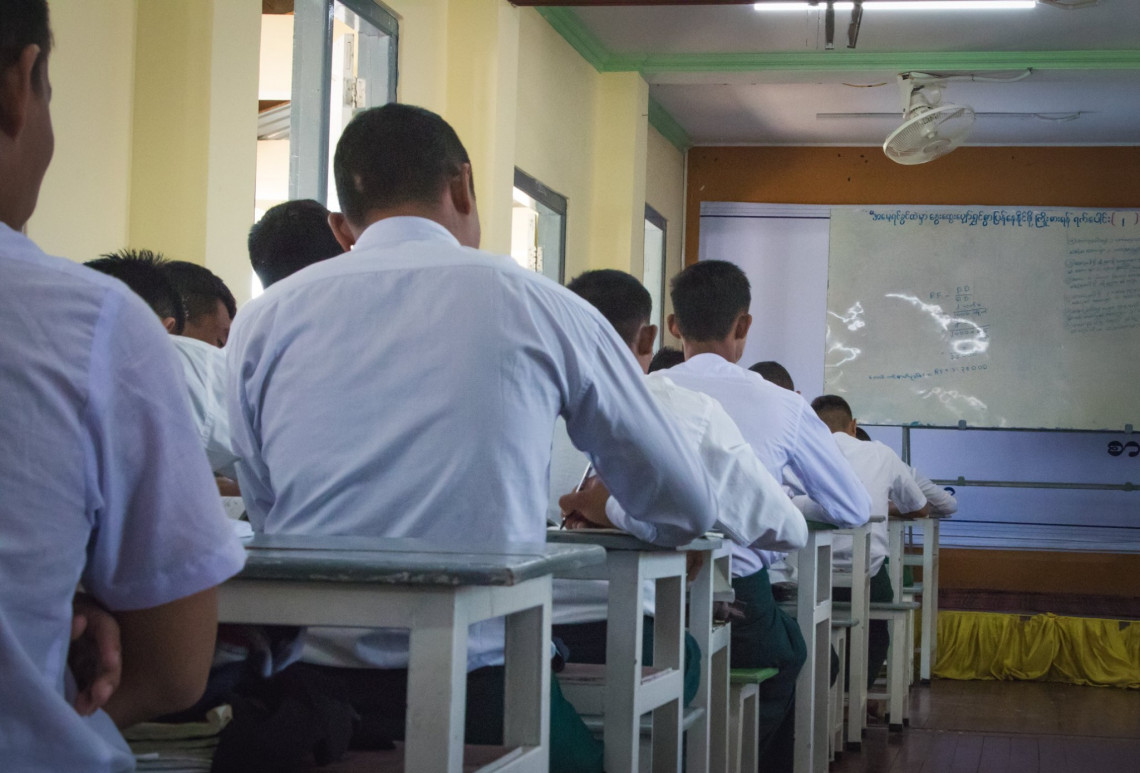 The future is looking better and brighter for Maung Myint*. Not only did he pass the matriculation exams with flying colours but was also granted early release from prison due to it.

A resident of Kyaing Tong in Shan State, Maung Myint was among the 29 people who were recently granted amnesty release from Mandalay Central Prison for passing their matriculation examination. Across Myanmar, 55 detainees were released early from prison because of their exceptional academic performance in 2019-20.

"I am overwhelmed with happiness for having passed the matriculation exam with two distinctions and being granted release as an outcome. I am grateful for the support and guidance of prison authorities and our teachers throughout the academic year," Muang Myint said. He plans to study law and pursue his dream of being a lawyer.

Thankful for the opportunity to pursue education while being incarcerated, he added, "What also helped was the new school building, with its airy and spacious classrooms. Before it was built, I heard that detainees used to study in another hall that did not have as many amenities.

Excited about the future, he said the education would also help him integrate into his community more easily.

The ICRC has been working with Mandalay Central Prison since 2013.

The ICRC has been working with Mandalay Central Prison since 2013.

The ICRC has been working with Mandalay Central Prison since 2013. In 2018, we supported the construction of a new school building, offering detainee students a cleaner, more conducive environment for learning. Earlier this year, another block was constructed to house a vocational training centre for the detainees.

Mandalay Central Prison hosts close to 8,000 detainees and is the second largest prison in the country. During the 2019-2020 academic year, 136 detainees enrolled in different grades. Of them, 48 are all set to complete their high school education. Meanwhile, 45 detainees have completed their vocational training course this year.

*Name has been changed to protect the identity 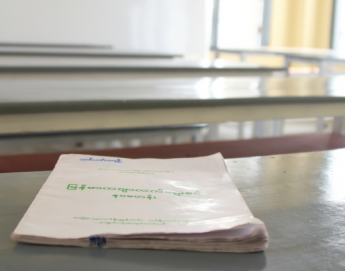 Myanmar: No limit to education 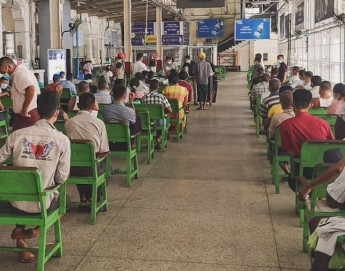