Georgia: Piglets Peugeot and Toyota prove the fruits of labour 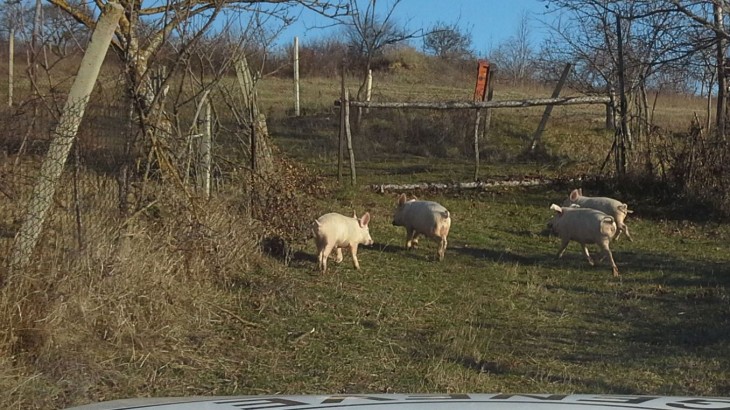 Since 2009, the ICRC has been supporting residents of conflict-affected villages along the administrative boundary line in Georgia's Shida Kartli region, helping families rebuild livelihoods and replace household income sources lost during the fighting. Here is the story of one group of beneficiaries of a two-year support programme which closes this month.

The village of Atotsi lies close to the administrative boundary line in the Kareli district of Shida Kartli region. The line, which was established after the conflict of 2008, has prevented the residents of this rural area from accessing their lands or forests. Unable to cultivate the plots on which their livelihoods depend, the villagers have become increasingly vulnerable. The ICRC's community projects grants scheme, which commenced in 2014, has provided the opportunity for the villagers to compensate for their income loss.

In seven projects involving 59 households in Atotsi, families received training in business skills, coaching and conditional cash grants to enable them to obtain necessary material inputs. As a substitute for their lost productive assets, including access to agricultural land, forests, irrigation water and markets, the project's beneficiaries were encouraged to use their remaining resources more efficiently and to develop alternatives. 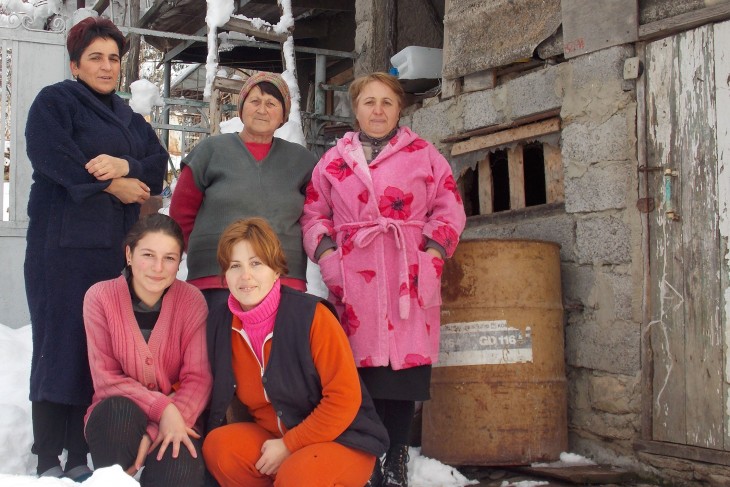 One project involves a pig farm run by five women – Tsiala, Manana, Irma, Khatia and Naziko – who are very enthusiastic about their project and have spared no efforts to make it a success. CC BY-NC-ND / ICRC / D. Japaridze

"We started by purchasing ten sows and fodder, and rehabilitating the piggery," says Tsiala. "We now have 11 sows, two boars and 35 piglets in four different piggeries. Under the terms of the grant allocated to us by the ICRC, we were able to purchase all the assets we needed."

Manana joins in the conversation: "In one year, we sold 240 piglets and two sows. As the pigs from our farm are known for their good health, there is a big demand in our community for our piglets."

The women greatly enjoy running their business. "The project gave us an opportunity to increase our family incomes and substitute what we lost as a result of the conflict," says Irma.

The women were so inspired by the success of their project that they decided to take part in a national 'Produce in Georgia' programme, starting a new activity centred on greenhouses. Following the conditions set by the state programme, the women formed a cooperative which contributes 20% of the income from their pig farming business. In addition, some of the profits from the pig farm have also been reinvested in potato production on 3.5 hectares of land owned by them. Profits from the potato production will be shared equally and reinvested in pig farming and greenhouse construction.

Talking about the implementation process, Naziko says: "Thanks to the ICRC's assistance we could form a successful group of women, able to support our families and to set examples for youngsters, showing them that if you work hard towards your goals, you will definitely succeed."

The five women get along very well, sharing equally the roles and responsibilities of their business venture. Khatia explains why they give names to their pigs: "Our daily tasks are not easy and we have to work hard, so we always try to motivate ourselves and enjoy it. We name our pigs and piglets after popular car brands. It's great fun. Our 'Limousine' pig recently gave birth to two piglets and, by way of thanks to the ICRC, we decided to call them 'Peugeot' and 'Toyota'." 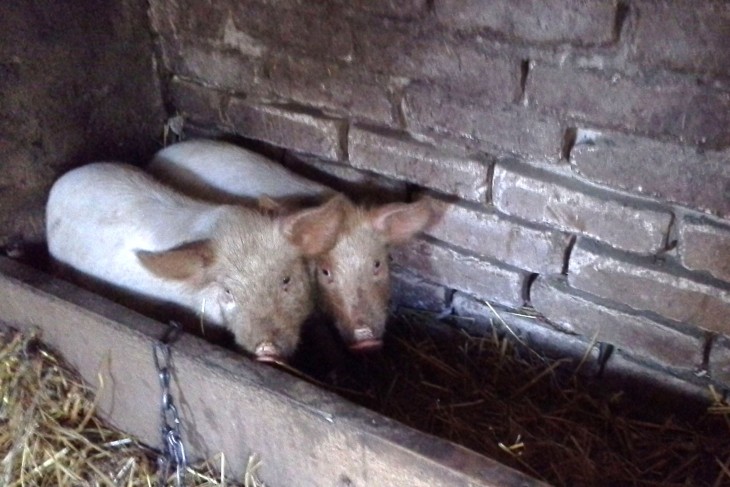