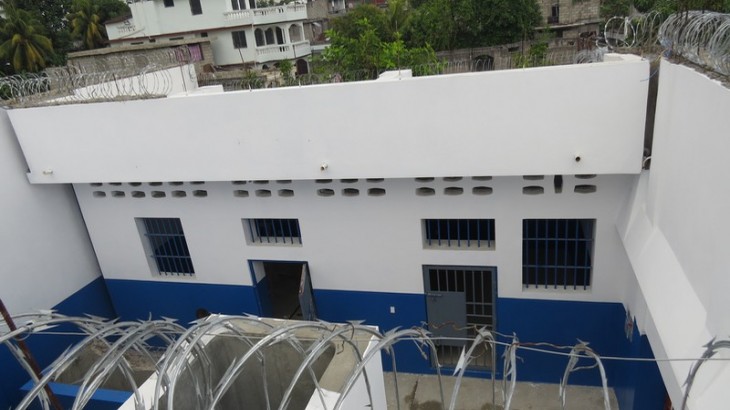 The ICRC, working in cooperation with Haiti's prison administration, has just completed a new custody area in the civilian prison in the southern city of Les Cayes, one of the most overcrowded detention facilities in the country, where more than 600 people, including around 30 women, are being held.

It's obvious that women prisoners are a minority. But the custody area had to be built as a matter of priority to give women the protection they require because of their special needs," said Agathe Stricker, head of the ICRC delegation in Haiti. "Women detainees must have their privacy protected."

"It was crucial that action be taken to address the overcrowded conditions and lack of privacy that the women had to endure in their former cells," said Marjorie Saint-Jean, head of the prison administration. "This is a major step forward and an example for the Haitian authorities to follow in implementing their inmate classification policy." 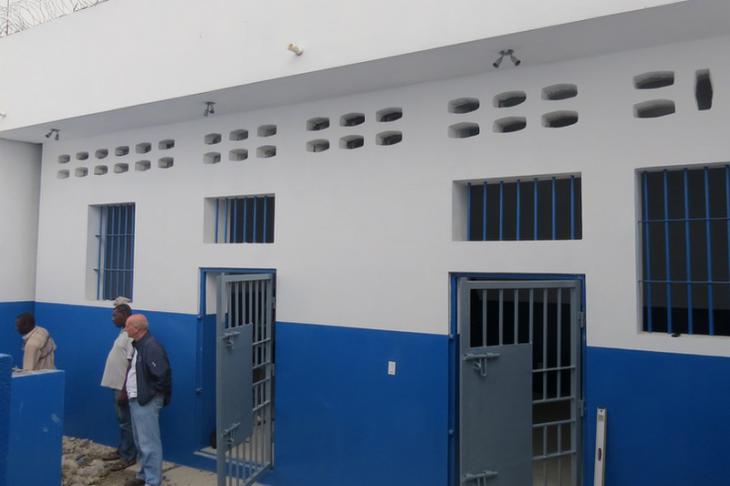 The two new cells, fitted with metal bunk beds to maximize the area available for sleeping, will accommodate some 30 women. Renovated sanitary facilities and a washbasin have been set up in a courtyard organized to facilitate access to the open air. Work being carried out on the water system will result in more than 30,000 litres of water being made available for everyone held in the prison, including around 11,000 litres for women. The ICRC has also installed an electrical system on the women's premises and carried out work to improve air circulation.

"It would never have been possible to build this without the close cooperation of the prison administration and its logistics unit, which participated fully in supervising and carrying out the work," said Ugo Mora, who coordinates the ICRC's water and habitat activities in Haiti. "It's a model of successful cooperation, which should be followed in all future projects not only with the ICRC but also with other organizations that have detention-related activities."

The ICRC has been working since 1994 in Haiti, where its efforts have been of particular help to detainees. Since the beginning of the year, the ICRC has visited more than 7,600 people held in 10 prisons and other facilities in the country. It provides support for the prison administration in the areas of water, hygiene, sanitation, health and legal safeguards.