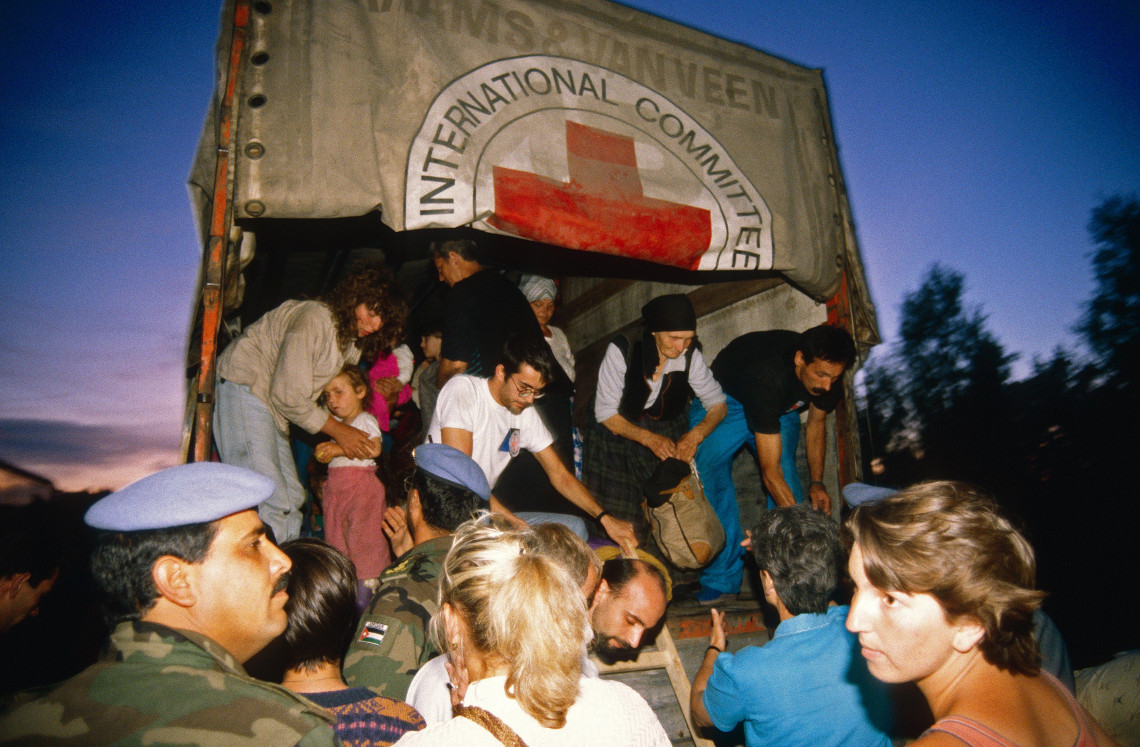 How humanitarian corridors work to help people in conflict zones

What happens to civilians who want to leave conflict zones but can’t do so? One way is through humanitarian corridors, which are sometimes called humanitarian safe passages.
Article 03 June 2022 Ukraine Syria Spain Indonesia Yemen

From Ukraine to Syria, the ICRC has been involved in safe passage operations to help people trapped in hostilities or to get access to victims of armed conflicts.

Today, we answer your questions about the complex process of creating safe passages or humanitarian corridors: from historical illustrative examples to how they are organized, the ICRC's role in it, and the dangers, among other frequently asked questions.

What is a humanitarian corridor?

Humanitarian corridors or safe passages are essentially agreements between parties to the armed conflict to allow for safe passage for a limited time in a specific geographic area. They can allow civilians to leave, humanitarian assistance to come in or allow for the evacuation of the wounded, sick or dead.

Due to their limitations in scope, humanitarian corridors are not an ideal solution. Crucially, civilians, whether there is a safe passage agreement or not must be protected from the effects of hostilities, must be allowed to evacuate from a besieged area, and humanitarian organizations must be able to work whenever and wherever necessary to provide protection and assistance to people affected by armed conflict.

Those engaged in the fighting must ensure that IHL rules on the conduct of hostilities are respected in order, to protect civilians, and that humanitarian assistance can reach those in need.

How does the ICRC define humanitarian pauses?

What is IHL and what does it say about safe passages?

International humanitarian law (IHL) is the body of law that binds all parties to armed conflicts that seek, for humanitarian reasons, to limit their effects.

It protects persons who are not, or are no longer, directly participating in hostilities and imposes limits on the means and methods of warfare. IHL is also known as "the law of war" or "the law of armed conflict".

Safe passages are not expressly defined in IHL, which instead would be clear that civilians are protected, notably from the effects of hostilities, wherever they are and that impartial humanitarian organizations such as the ICRC are entitled to provide humanitarian assistance to people in need.

This means that even if there is a safe passage operation out of an area of intense fighting, any civilians who cannot or do not wish to leave the area are still protected under IHL and can benefit from humanitarian assistance.

Where have safe passages been used before?

Safe passages have been used before and date as far back as 1936, during the Spanish Civil war.

After the attacks on the city of Madrid that began in November 1936, the ICRC obtained authorisation in July 1937 to evacuate some of the women, children and elderly people to Valencia. From September to November 1937, a column of 15 ICRC trucks carried out the evacuations, which involved around 2,500 people.

Previously, at the end of 1936 and the beginning of 1937, the ICRC had also evacuated over 500 people from Bilbao to San Sebastian. The ICRC's main focus was on evacuation cases that required simultaneous approaches to both sides, which only the ICRC could do.

During Indonesia's struggle for independence, in 1946, the ICRC facilitated, through contacts with the parties to the conflict, the evacuation of 37,000 Dutch and Indo-Dutch internees and, in 1947 and 1948, of over 12,000 Chinese nationals.

In 2016, the ICRC and Syrian Arab Red Crescent facilitated the evacuation of more than 25,000 from Eastern Aleppo to rural areas in Aleppo and Idlib. Around 750 people were simultaneously evacuated from Foua and Kefraya in Idlib province in the northwest of Syria. The wounded were taken to health care centres, while a mix of local authorities, charities and host communities are caring for the needs of tens of thousands of other residents of East Aleppo.

Safe passages can be a way, among many others – and not the ICRC preferred option – to reach people in need to deliver aid. However, the complexity of the design and implementation of safe passages may not establish them as the most practical option.

Are safe passages risky for those involved?

Notwithstanding the agreement of the parties, humanitarian corridors remain hazardous operations. They encompass major risks for the affected populations, the humanitarian personnel involved, and the belligerents concerned. These risks must be managed in a way to minimise the potential damages for all the stakeholders.

Over the past few decades, humanitarian corridors have saved the lives of hundreds of thousands of people.

Does the ICRC respect the voluntary choices of civilians in the destination they want to go to when setting up humanitarian corridors?

It is essential that people's will is respected; they must be allowed to go to where they believe they will be safe in whatever direction and/or side. Although temporary evacuations may be necessary and even legally required, civilians cannot be compelled to leave an area permanently.

Suppose civilians become displaced (because they flee or are evacuated from a besieged area). In that case, all possible measures must be taken to ensure that the people in question have adequate shelter, have access to sufficient food, hygiene facilities and health-care provision and are kept safe (including from sexual and gender-based violence), and that members of the same family are not separated.

The ICRC never helps organize or carry out forced evacuations. This applies everywhere we work. We do not support any operation against people's will, our fundamental principles, or international humanitarian law.

Are safe passages considered illegal if people are forced to leave?

Under the IHL, parties to an armed conflict may not deport or forcibly transfer the civilian population, in whole or in part, unless the security of the civilians involved, or imperative military reasons so demanded. Apart from these narrow exceptions, the transfer and evacuation of people at risk must be voluntary and carried out with their consent. The transfer and evacuation of people at risk should only take place if certain conditions are fulfilled: the consent of the people concerned must be acquired and it must be voluntary, the family unity must be preserved, all necessary authorisations and guarantees must be provided by the relevant parties regarding, inter alia, property, destination, security issues and subsequent return.

VIDEO - As a neutral impartial humanitarian organisation, the ICRC crosses the frontline to get the wounded to safety. In 2013, we transferred critically wounded people from the city of Dammaj in Yemen. 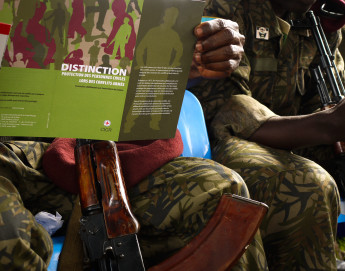 Frequently asked questions on the rules of war 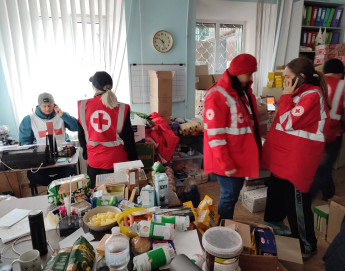 Useful information for people affected by the armed conflict in Ukraine 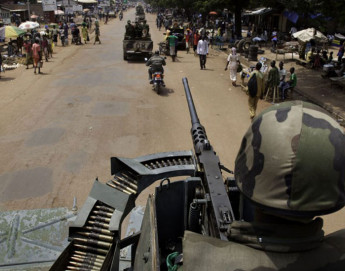 Rules of war: Why they matter