Humanity after life: Respecting and Protecting the Dead 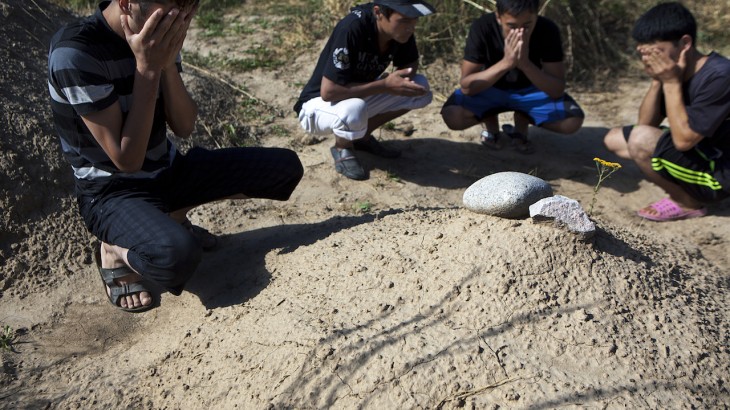 Humanity after life: Respect for and protection of the dead

When people die during armed conflicts, situations of violence falling below the threshold of armed conflict, disasters, or while migrating, their bodies must be handled respectfully and with dignity; and the remains of unknown individuals must be identified. Lack of respect for international and domestic obligations and poor adherence to international and national standards, policies, practices on managing the dead can increase the number of missing persons, disrespects the deceased person and the rights and needs of their relatives and prolongs their suffering.

International humanitarian law (IHL) is a set of rules that applies in times of armed conflict and seeks – for humanitarian reasons – to protect persons who are not, or are no longer directly participating in hostilities, and to restrict means and methods of warfare. Throughout history, the treatment of the dead in times of armed conflict has been a subject of concern, pronounced on by all cultures and religions. IHL has also a long history of regulating the respect for and protection of the dead. In particular, IHL requires that the remains of those who have died during an armed conflict be handled with dignity and be properly managed. It also requires that they be searched for, collected and evacuated, which helps ensure that people do not go missing.

Other branches of international law such as international human rights law and international disaster response law, contain important provisions to ensure that the dead are managed in a proper and dignified manner and to clarify the fate and whereabouts of missing persons not only in armed conflicts but also in other circumstances such as the ones mentioned above.

Humanity after Life: Respecting and protecting the dead