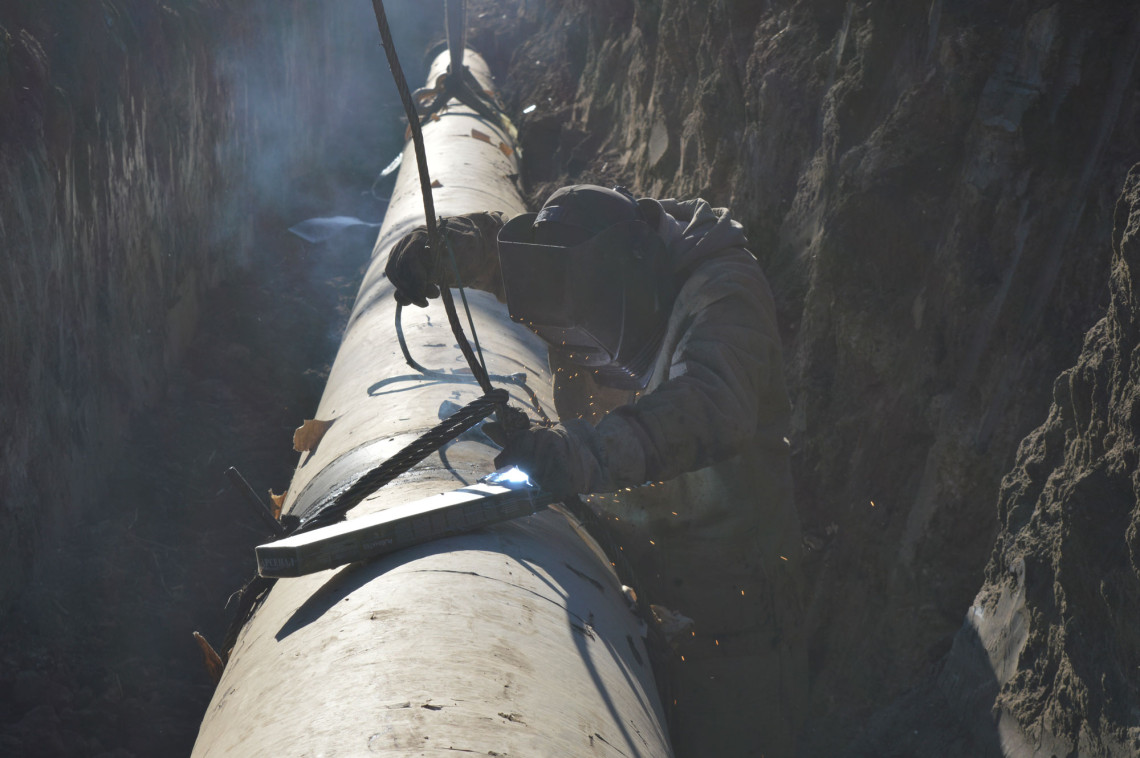 Geneva/Kyiv (ICRC) – The recent intensification of the fighting in eastern Ukraine has again put certain key essential services at risk of coming to a full stop.

In the last two days, at least two major pumping stations in the Donetsk region were rendered inoperable by the hostilities. The two stations, the 1st Lift Pumping Station and Karlivska Filtration Station, serve more than 1 million people on either side of the line of contact with potable water, including hospitals and other crucial services.

"We are very concerned about the developments in eastern Ukraine over the past few days. Civilian infrastructure providing essential services, and civilian personnel who operate, maintain and repair that infrastructure are protected under International Humanitarian Law," says Florence Gillette, the ICRC's head of delegation in Ukraine.

"We remind all sides that, in the conduct of military operations, constant care must be taken to spare the civilian population, civilians, and civilian objects. The ICRC calls on all the sides to spare infrastructure that is essential for the survival of the population and to respect principles of distinction, proportionality and precaution."

Over the past eight years, the hostilities in eastern Ukraine have regularly left towns, villages and rural communities on either side of the line of contact without essential water, gas or power for days or weeks on end.

Without urgent action to protect essential services in areas where the hostilities are taking place, large scale humanitarian implications are expected.

Repairs to the damaged infrastructure are urgently needed but will certainly take time. Therefore, to ensure that clean water is available to those who need it the most, the ICRC will be working closely with the water utility company and support its efforts to restore the water supply, and if not possible support any emergency interim solutions, including the distribution of water by water tankers for the affected communities.

Active hostilities along the Line of Contact forced the ICRC to temporarily suspend activities at the refreshment stations they run on both sides at the Stanytsia Luhanska Crossing Point, where people can warm up while queuing to cross. We also had to suspend several trips organized by our teams to deliver aid in localities on both sides of the line of contact.

"Communities in eastern Ukraine bear the brunt of eight long years of conflict and we really hope that they won't have to endure more suffering," Ms. Gillette said.

"When it comes to ICRC, we reiterate that we are here to stay, bearing in mind that the security of our staff remains our first priority. Amid the troubled times Ukraine and its people are going through, ICRC will continue to work, hand in hand with affected communities to respond to the big needs."

The ICRC works closely with the Ukrainian Red Cross Society and our Movement partners. The ICRC's Ukraine operation is the organization's tenth largest operation worldwide, with a budget of 73,5 million CHF for 2022.

Established in 1863, the ICRC operates worldwide helping people affected by conflict and armed violence and promoting the laws that protect victims of war. A neutral, independent and impartial organization, its mandate stems essentially from the Geneva Conventions of 1949. it is based in Geneva, Switzerland, and works in more than 100 countries. 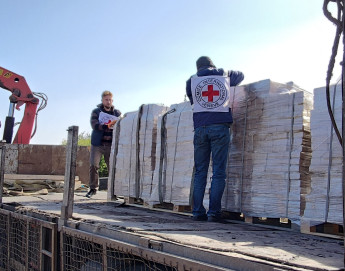 Operational update on Ukraine: Uncertainty and harsh winter conditions deepen suffering for families along the line of contact