How did the ICRC help people affected by conflict in Lebanon during 2014? 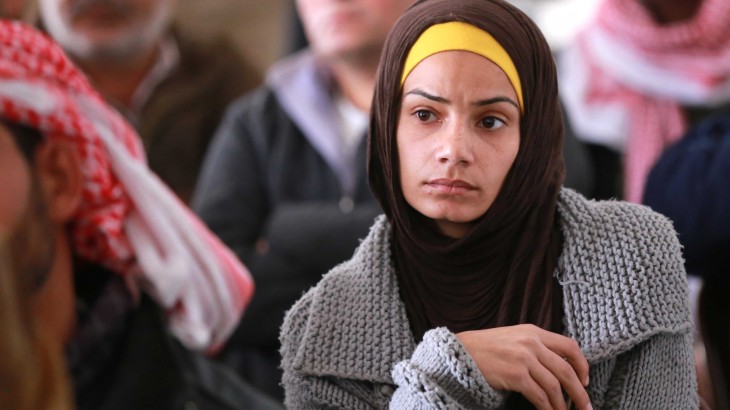 Bekaa, eastern Lebanon. Lebanese citizens who have returned to their country after fleeing the conflict in Syria / CC BY-NC-ND / ICRC / H. Baydoun

The ICRC has been present in Lebanon since 1967 and, together with the Lebanese Red Cross, its primary humanitarian partner, has carried out its humanitarian work throughout the civil war and various outbursts of conflict and violence that continue to this day. Its current operation is growing rapidly as a result of increased needs of Lebanese hosting communities and people fleeing conflict and violence in the region. The ICRC delivers a range of integrated humanitarian activities, including access to water and sanitation, relief and cash assistance programmes and health-care services.

In addition, the ICRC, through face-to-face discussions and training sessions, promotes the compliance of arms carriers with international humanitarian law (IHL) across Lebanon. The ICRC also visits detainees, offers services that help separated families keep in touch through Red Cross messages containing family news, and 'Salamaat' (brief 'safe and well' messages transmitted orally) – notably providing this service to foreign detainees and refugees. The ICRC also maintains a close interaction with the Lebanese Red Cross and values its vital partnership for the implementation of its programmes across Lebanon.

How did the ICRC help people affected by conflict in Lebanon during 2014? 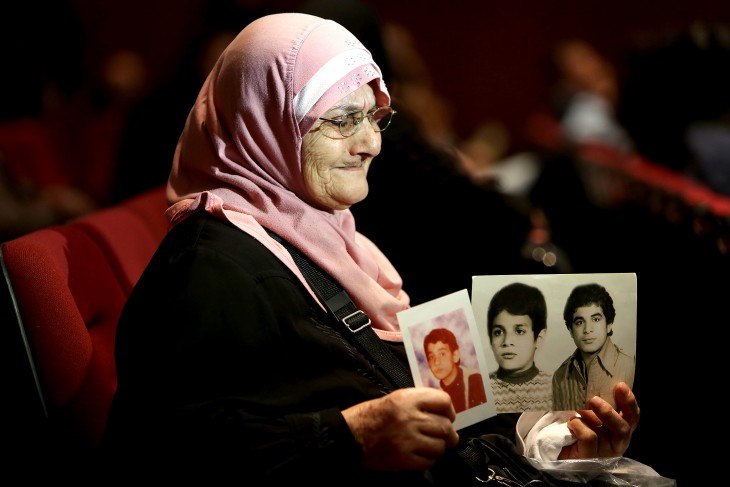 A mother whose three sons went missing in the Lebanese civil war holds up photographs of them during a ceremony during which the ICRC received investigation reports from the  Committee of the Families of Kidnapped and Disappeared and SOLIDE (Support of Lebanese in Detention & Exile). / CC BY-NC-ND / ICRC / M. Tahtah 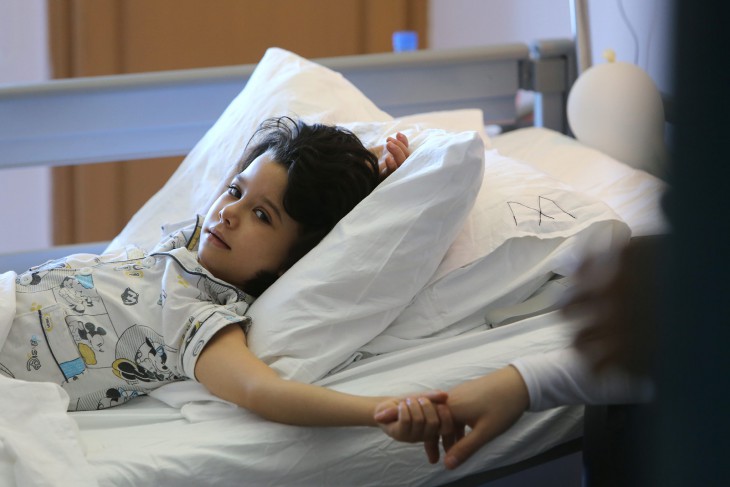 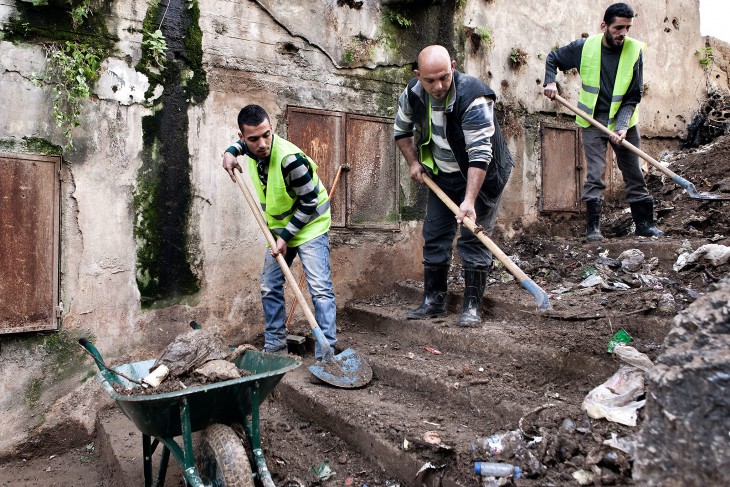