ICRC says nuclear weapons are ‘unacceptable risk’ and must be scrapped 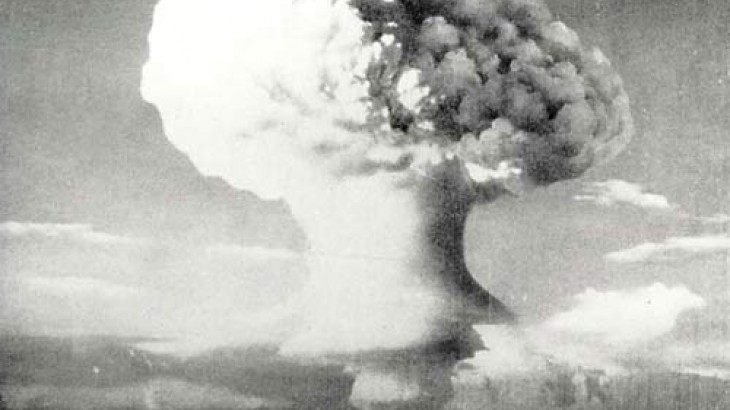 The International Committee of the Red Cross (ICRC) is calling on governments to take urgent action to scrap all nuclear weapons. The call comes ahead of a crucial UN-hosted conference in New York at the end of this month, which will review progress on curbing the spread of nuclear weapons and eliminating them from current arsenals.

"Their destructive power is unrivalled, their potential impact catastrophic, and yet they remain the one weapon of mass destruction not yet banned."

He called on the nearly 190 States attending the conference to make it a turning point for decision-making in this area. He said long-standing commitments to rid the world of nuclear weapons should be fulfilled as a matter of urgency. He said States should set a clear timetable for their elimination.

It has always been clear that any use of nuclear weapons would have catastrophic consequences. But recent research has shed more light on the sheer scale of their potential impact, making it imperative for States to set a timeframe on reaching a legally-binding agreement to ban the use of and eliminate nuclear weapons once and for all.

In most instances, there would be no realistic means of providing assistance to those who managed to survive.

Seventy years after Hiroshima and Nagasaki, Japanese Red Cross hospitals are still treating victims of cancer and leukaemia attributable to radiation from the atomic blasts.

Yet, progress in eliminating nuclear weapons remains slow, with some States funding programmes to modernize their nuclear arsenals that would keep these weapons operational for decades to come. The ICRC is concerned that such action may provide incentives for future proliferation by others.

In light of this, the ICRC is calling on States that possess nuclear weapons - and their allies - to take immediate steps to reduce the role and significance of nuclear weapons in their military plans, their doctrines and their policies.

"It has become increasingly clear that these devastating humanitarian consequences raise serious doubts as to whether nuclear weapons could ever be used in accordance with the laws of war," said President Maurer.

"This leads us, time and again, to the conclusion that the use of nuclear weapons must be prohibited and the weapons eliminated altogether."