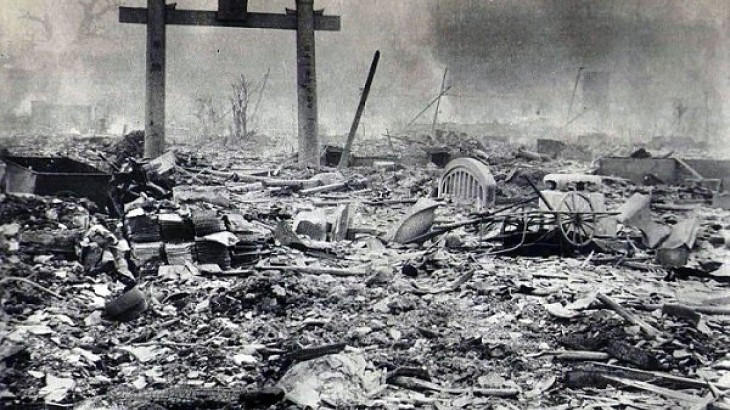 I am pleased to mark this important event to commemorate the International Day for the Total Elimination of Nuclear Weapons. This day is a reminder of the urgent humanitarian imperative to rid the world of one of the most inhumane weapons ever created.

In this respect, the entry into force early this year of the Treaty on the Prohibition of Nuclear Weapons was a historic achievement and a victory for multilateralism and humanity.

It brought much-needed hope that the goal of a nuclear-weapon-free world will eventually become a reality, at a time when the risk of use of nuclear weapons is growing at an alarming pace.
The horror and suffering brought upon the residents of Hiroshima and Nagasaki when the first atomic bombs were unleashed in 1945 should remain a stark reminder that any use of nuclear weapons would have catastrophic humanitarian consequences to which we would be unable to respond. What we cannot respond to, we must prevent.

The entry into force early this year of the Treaty on the Prohibition of Nuclear Weapons was a historic achievement and a victory for multilateralism and humanity.

It is extremely doubtful that nuclear weapons could ever be used in an armed conflict in line with international humanitarian law. The Treaty on the Prohibition of Nuclear Weapons confirms this: it is the first universal legally-binding instrument to outright prohibit nuclear weapons. It reinforces the taboo against their use and sets out a pathway for their verified elimination.

Two important milestones lie ahead next year: the Review Conference of the Nuclear non-Proliferation Treaty and the first Meeting of States-Party to the Treaty on the Prohibition of Nuclear Weapons. Both are crucial opportunities to achieve tangible progress towards nuclear disarmament and to take concrete measures to reduce the risk of a nuclear detonation and redress the harm done by nuclear weapons use and testing –on people and on the environment.

States must never lose sight of the catastrophic humanitarian consequences of nuclear weapons, and of the humanitarian, legal and moral imperative to abolish them once and for all.

As of today, 55 States are party to the Treaty on the Prohibition of Nuclear Weapons, and another 33 have signed it. I warmly congratulate the States, civil society organizations and other actors that have, through their vision and tireless efforts, brought us to this moment.

The Treaty shows us that progress is possible when there is a common purpose, courage, political and determination. You can count on my own and the ICRC's continued support and commitment to make the goal of nuclear disarmament a reality. 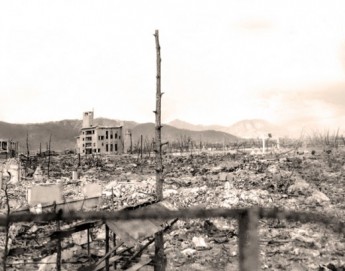