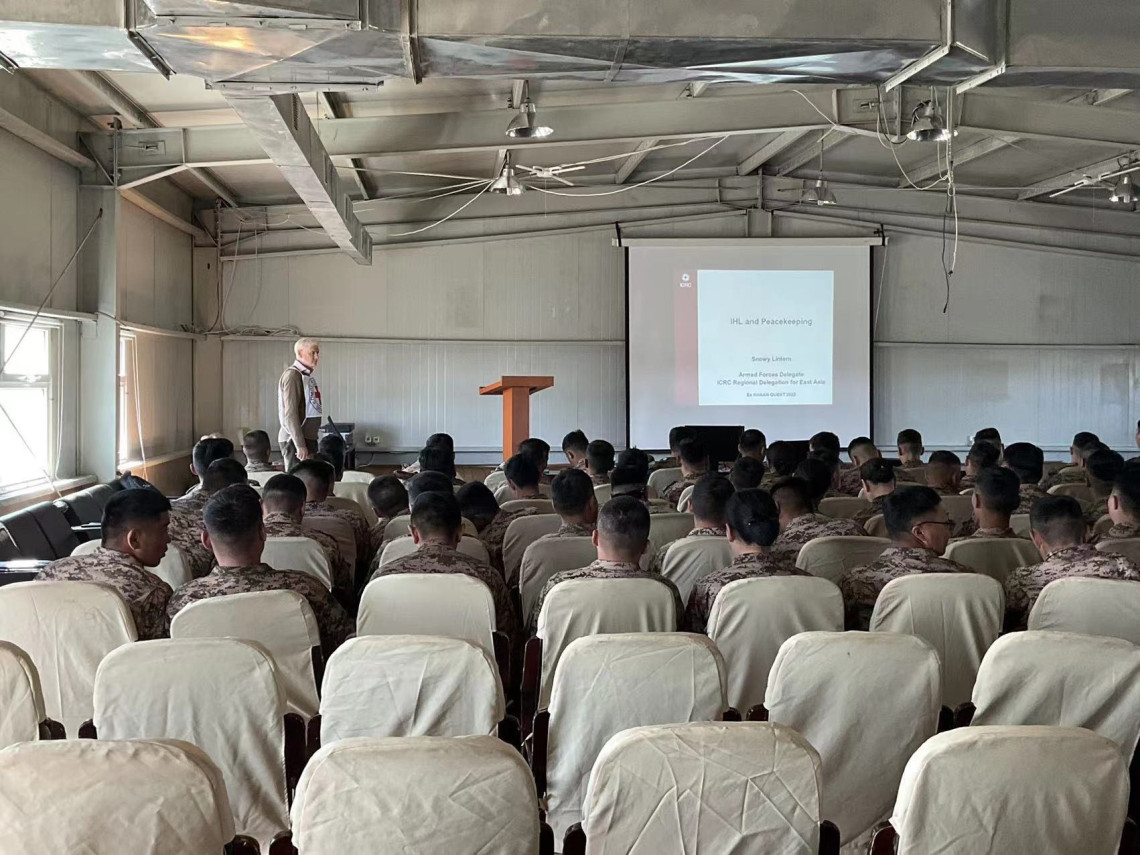 The International Committee of the Red Cross (ICRC) organized training workshops on international humanitarian law (IHL), also known as law of armed conflict, for armed forces personnel of different countries and for the staff of the Mongolian Red Cross Society (MRCS). Conducted between 3 and 17 June, this was the first time in over two years that the ICRC provided on-site training workshops in Mongolia.
Article 22 June 2022 Mongolia 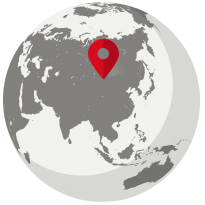 Snowy Lintern, an armed forces delegate of the ICRC's regional delegation for East Asia, conducted classroom sessions and field training on key aspects of the law of armed conflict for military forces from multiple countries who were in Mongolia to participate in Khaan Quest 2022, an annual international peacekeeping exercise. This year's Khaan Quest had 15 participating nations. 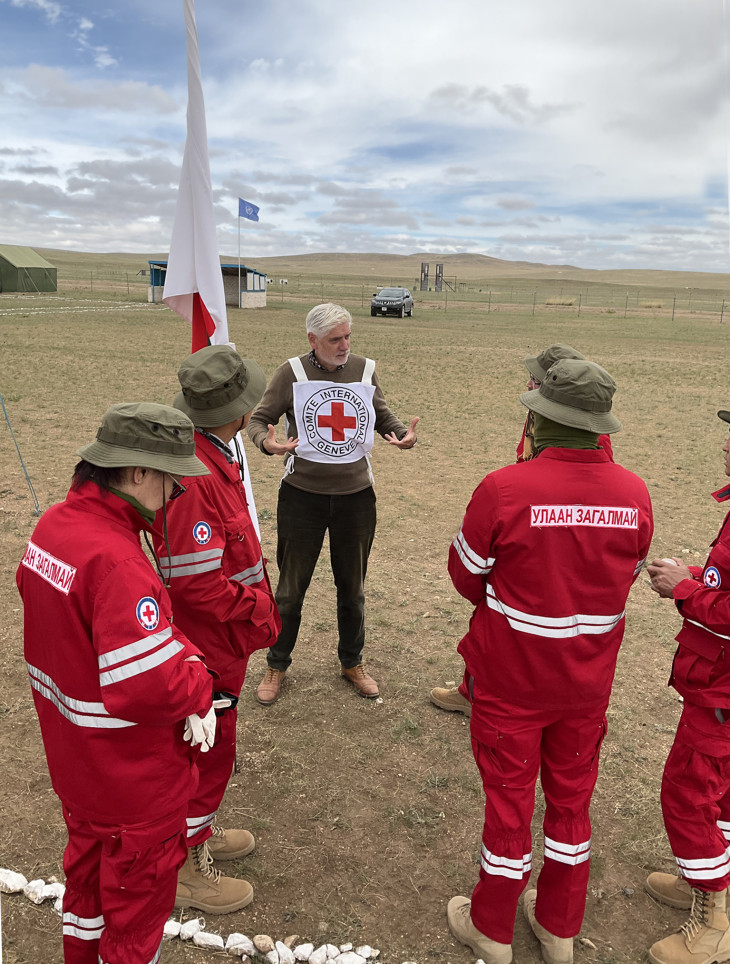 Using a United Nations (UN) peacekeeping scenario, Lintern conducted practical training sessions for MRCS staff on the complexities of the relationship between the Red Cross and the military. During the training sessions, the MRCS staff had to deal with complex situations in a non-international armed conflict and act in accordance with the humanitarian principles of the International Red Cross and Red Crescent Movement.

"This proved to be a very rich and intense experience for the MRCS as they had not previously interacted with or trained alongside military forces," said Lintern, who was glad to see how quickly and enthusiastically the MRCS staff grasped and acted upon the Movement's humanitarian principles. "There is much more to do in assisting and training the MRCS in military relations, but this has been an excellent start," he added.

Lintern also attended a Command Post Exercise and provided senior commanders with advice and recommendations from a humanitarian perspective. This scenario was also centred around peacekeeping and involved one brigade and three battalions.

"This training opportunity was highly relevant to the ICRC as some of the trainees will be deployed to UN peacekeeping missions later in 2022. It's a good opportunity to discuss the ICRC's work in conflict situations and the practical application of IHL with military lawyers from the United States, France and Germany," said Lintern.

During his two-week stay in Mongolia, Lintern also engaged with local think tanks, universities and the Ministry of Foreign Affairs of Mongolia. 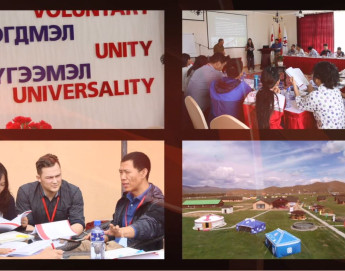 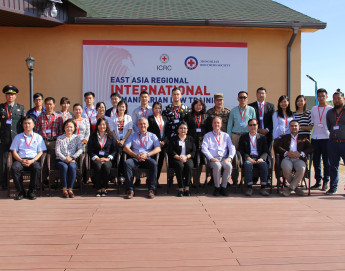 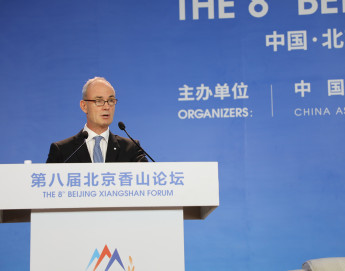