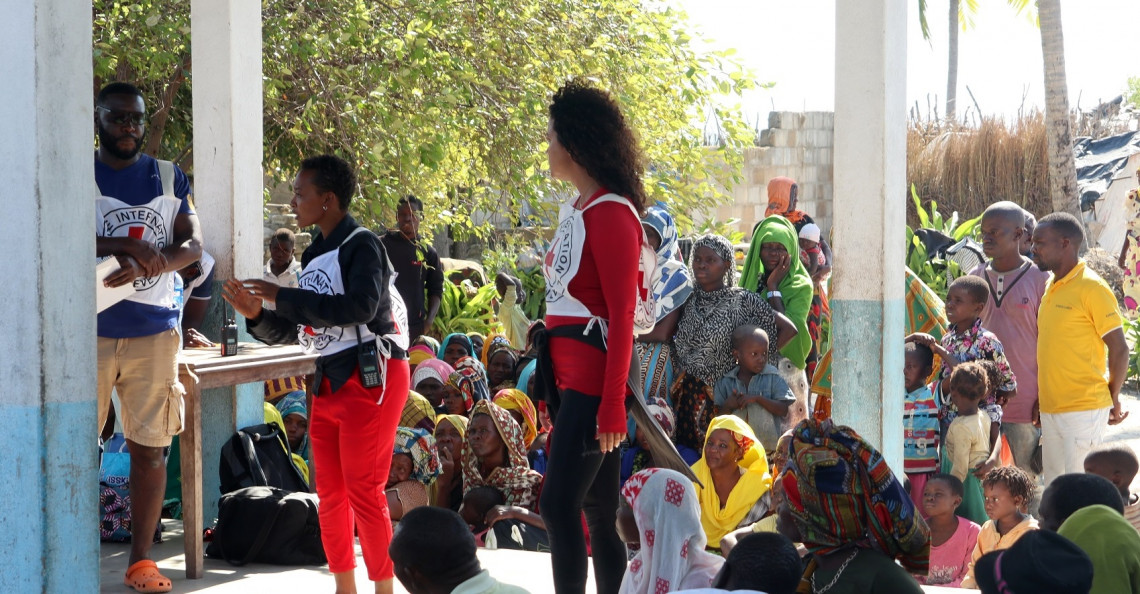 The ICRC is scaling up its activities in Mozambique to respond to the consequences of the armed conflict in the province of Cabo Delgado, focusing on improving health care and water access for the population.
Article 30 June 2021 Mozambique

ICRC has been present in Mozambique for more than 40 years, as it started its activities in the country in the 70's.

During the 16-year-long civil war, the ICRC assisted the affected population with essential food and non-food items, the reestablishment of family links and access to health services. After the end of the civil war, Mozambique was one of the most mine-contaminated countries in the world and as such in the late 1980s, the ICRC established a rehabilitation program and helped demine large parts of the central provinces with the support of its weapon decontamination experts.

The ICRC also assisted the population affected by cyclones Idai and Kenneth, which devastated different parts of the central and northern regions in 2019. In cooperation with different Movement partners, the ICRC supported people to rebuild their livelihoods and rehabilitate health and water infrastructures. 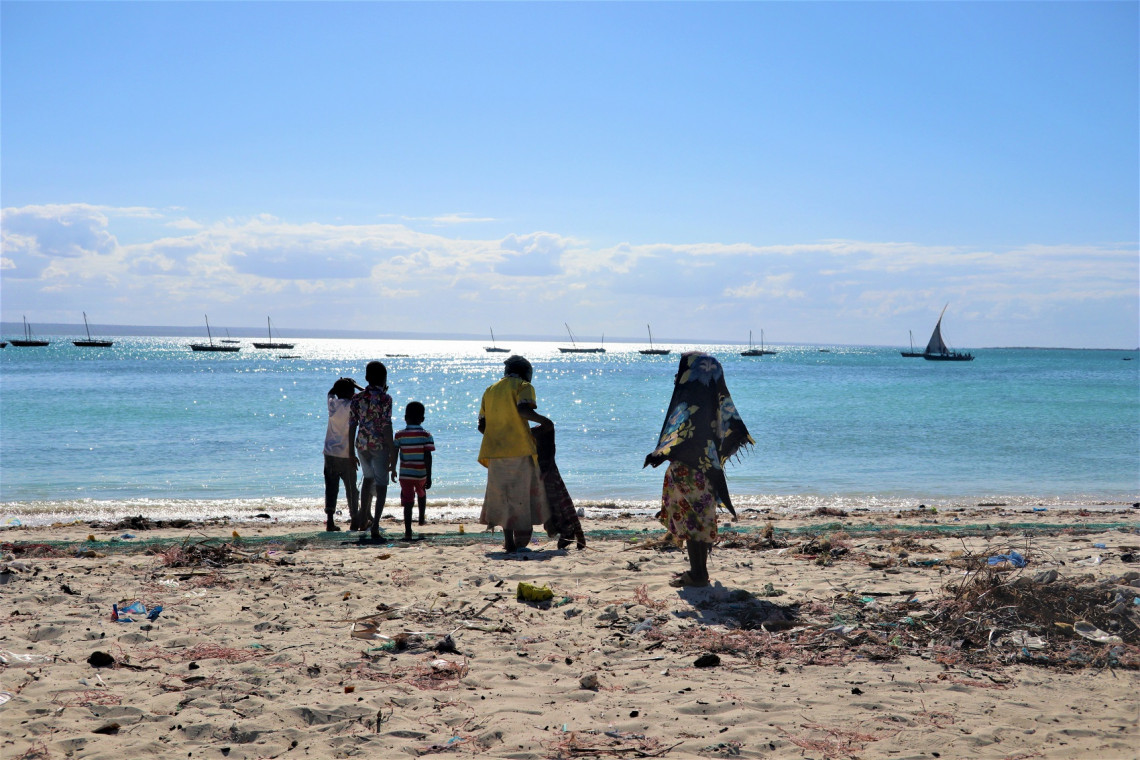 Today, the ICRC focuses its support on Cabo Delgado, in northern Mozambique, due to a severe humanitarian crisis since the escalation of the armed conflict in 2020 and the violent attacks on Palma town earlier this year. Homes have been burned to the ground, schools and health care facilities looted and destroyed, and farmland abandoned. Hundreds of people have been killed, wounded, and thousands have been separated from their loved ones. At least 60,000 people have fled following the armed attacks on Palma alone, and thousands are still left behind and unaccounted for. Overall, it is estimated that more than 800,000 people have been displaced since fighting started in Cabo Delgado in late 2017.

In 2021 the ICRC has scaled up its humanitarian response for people affected by the conflict with improved access to health and water by rehabilitating and constructing several health centres, including improved water distribution systems and new water pumps. It will continue to do so, with a focus on assisting vulnerable displaced populations and host communities both on the mainland (Montepuez, Pemba) as well as on Ibo, Quirambo and Matemo islands. The ICRC plans to rehabilitate and construct further health facilities, including a new health centre on Ibo island which is the only one serving the archipelago, which will also be equipped, and the capacities of the medical staff and the provincial health services reinforced.

The ICRC also plans to construct or repair handpumps on Matemo and Quirambo islands, as well as drill numerous additional water boreholes to improve access to safe drinking water for newly displaced people and host communities. In partnership with the municipality of Montepuez, the ICRC will support the creation of a new water distribution system to help meet the increased supply needs of the city. The ICRC will continue its emergency provisions and support for livelihoods through its regular distributions of non-food items and its social cash program geared at vulnerable families. In addition to this, the new delegation will continue its activities geared at the protection of the civilian population, including visits to detainees, its work restoring family links and promoting the respect for international humanitarian law by the parties to the conflict.

In order to respond to the increased humanitarian needs in the province, the ICRC mission in Mozambique will become a new delegation from 1 July this year. The delegation will be located in the capital of Mozambique with a sub-delegation in Pemba, Cabo Delgado.