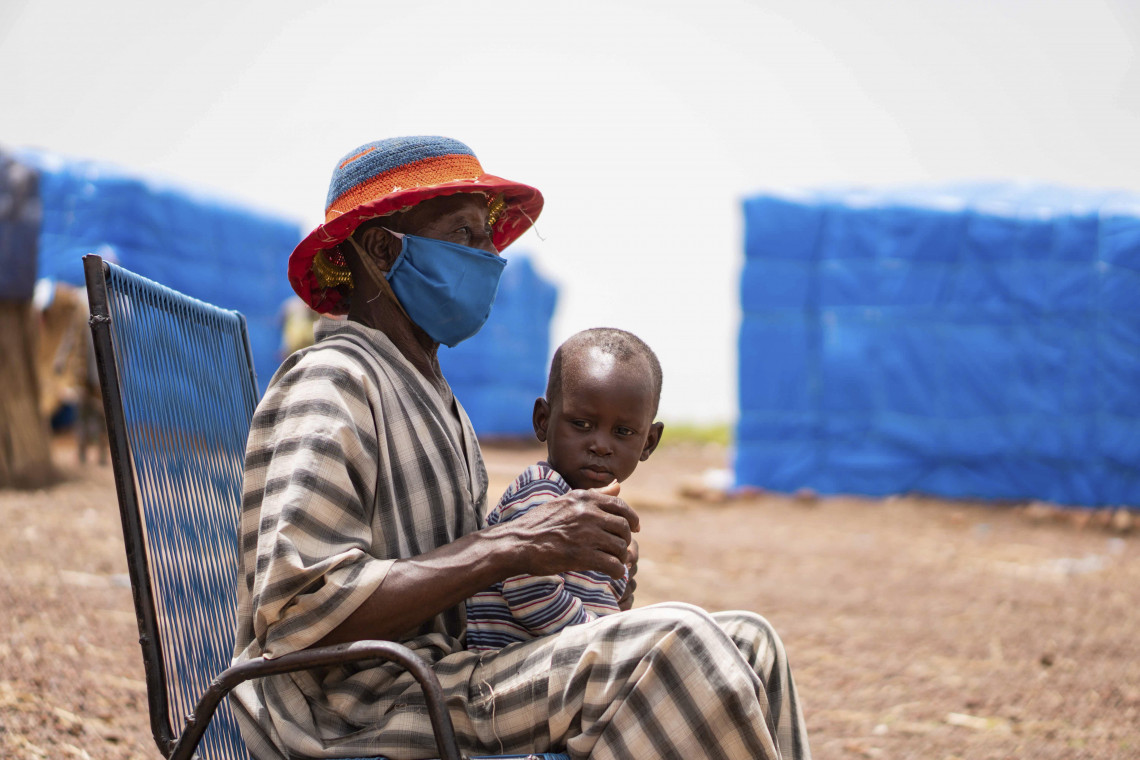 The International Red Cross and Red Crescent Movement has today launched a new plan that aims to tackle “deep and pervasive” inequities in the global response to the COVID-19 pandemic.
News release 24 March 2021

While no one has been spared from the effects of COVID-19, the consequences of this pandemic have not been equally felt. This crisis has been defined by profound and persistent inequities both in terms of who is most at risk, and how the world has responded.

The new Red Cross and Red Crescent analysis released today shows that, although present in all countries, these inequities have been particularly pronounced and damaging for people living in countries affected by humanitarian crises. According to this analysis:

"Since the start of the outbreak, we have seen the virus discriminate through its impacts on the elderly, on people with pre-existing conditions, and on people who do not have the economic resources to isolate and protect themselves. What our data shows is that the response to COVID-19 also discriminates. These deep and pervasive inequities mean that, no matter where they are, people in vulnerable settings are more likely than the general population to be infected, are more likely to die once infected, and are least likely to be appropriately supported through the response, including through vaccination campaigns. The same is also true for vulnerable groups in non-crisis settings."

Robert Mardini, Director-General of the International Committee of the Red Cross (ICRC), said:

"Communities affected by armed conflict have been among the hardest hit by COVID-19, including those who have been displaced, people separated from their families, those deprived of their livelihoods and people in detention. That is why the ICRC is supporting National Societies, vital health infrastructure, access to health care, efforts to prevent the spread of disease in places of detention, access to clean water, and the safe and dignified management of human remains in places experiencing conflict and violence."

The revised International Red Cross and Red Crescent Movement plan is designed to counter some of the more severe inequities by expanding care, treatment and support for people in all countries, including those affected by humanitarian crises such as conflict and disasters. The plan also includes a range of measures designed to support and extend COVID-19 immunization campaigns so that marginalized and isolated groups -- including people living in conflict zones, migrants and displaced people, people living in urban slums, and isolated communities in non-crisis affected countries -- can access vaccines.

"The inequitable distribution of COVID-19 vaccines is only one part of a response that has consistently and unfairly disadvantaged the poor, the elderly, migrants, those living with disabilities, Indigenous and racialised communities and other socially disadvantaged groups. In many contexts, the people who are most likely to be infected and to die of the virus are also the least likely to be counted, leading to a distorted understanding of where the risks and impacts are greatest. The Red Cross Red Crescent Movement plan focuses on reaching the last mile and ensuring that no one is left behind."

"A top concern of ours is ensuring equitable access to vaccines, and particularly for people in conflict-affected areas. An estimated 65 million people live in areas controlled by non-state armed groups – people excluded from basic state services like health care. They deserve to be vaccinated -- from COVID-19 and all preventable diseases. It keeps them safe and helps keep the rest of the world safe, too."

The International Red Cross and Red Crescent Movement has been at the frontline of the pandemic response. Present in nearly every country, Red Cross and Red Crescent community-based volunteers and staff help the world's most vulnerable people, including those living in countries with under-resourced health and social welfare systems; people recovering from recent disasters; migrants and displaced people; those in conflict zones and who face ongoing violence; people in urban slums; detainees; and people suffering from the socio-economic impact of COVID-19.

The analysis of where vaccines have been administered; the relative reach of testing; and which countries carry out full, partial or no contact tracing is based on Oxford University's 'Our World in Data' (latest available data used) and the INFORM Severity Index – an inter-agency tool that measures the severity of humanitarian crises and disasters globally (January 2021 data used).

For a full list of countries listed against crisis severity, visit INFORM Severity index. All datasets have some gaps. 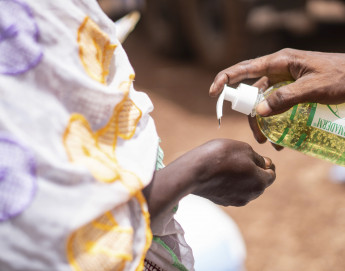 What is the humanitarian impact of the COVID-19 pandemic? 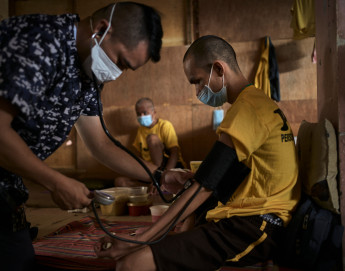 COVID-19 vaccine: Ensuring that people affected by armed conflict are not forgotten 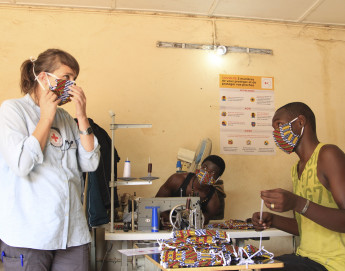 One year of COVID-19: Vaccines bring hope, but Africa must be included

How do we raise vaccine acceptance in Israel’s Bedouin community?