Niger: How we helped the people of Diffa in 2015 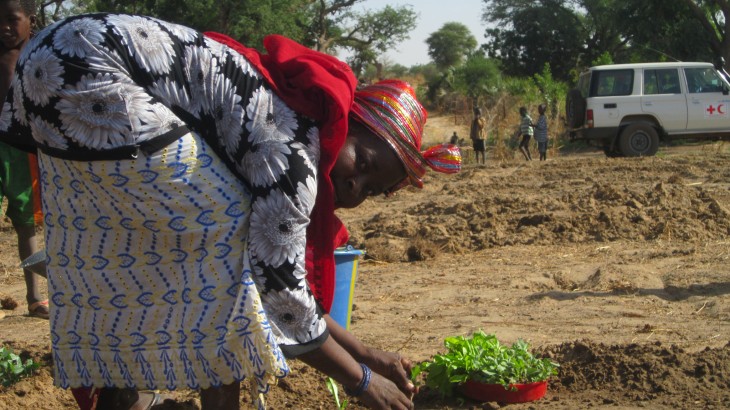 In 2015, tens of thousands of people had to contend with the repercussions of the armed conflict raging in and around the Diffa region.

This situation is straining the food supply and other resources of host communities already facing hardship because of the combined effects of fighting and the natural disasters (floods and drought) that plague the region.

Niger: The work of the International Red Cross and Red Crescent Movement in Diffa in 2015