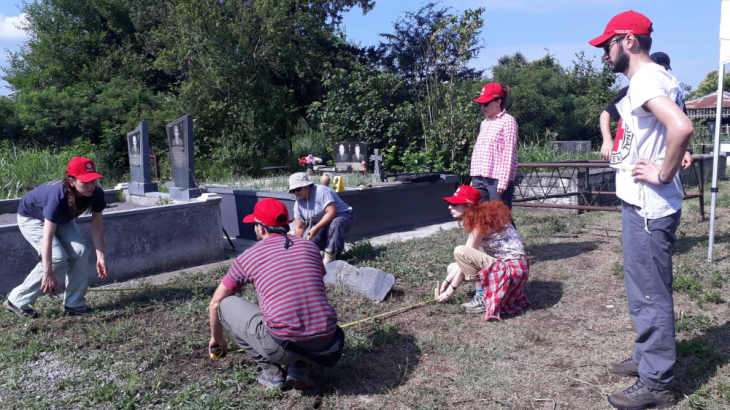 Geneva (ICRC) - The International Committee of the Red Cross (ICRC) is about to begin another round of excavations in search of the remains of people who went missing as a consequence of the 1992-93 armed conflict in Abkhazia.

The ICRC forensic experts plan to concentrate their efforts – from June to September – on more than 40 potential gravesites.

The decision to proceed with excavations is taken within the framework of the coordination mechanism established in 2010 under the aegis of the ICRC in its capacity of neutral intermediary. This mechanism is made up of Abkhaz and Georgian participants and works on strictly humanitarian grounds to provide answers for the families of missing people. Its sole purpose is to ascertain the fate and whereabouts of those who remain unaccounted for, years after the end of the conflict.

Local specialists – archeologists, anthropologists, will for the third consecutive year participate in the process of excavations and exhumations as part of their on the job training.

Since 2010, some 430 sets of human remains were recovered. Of these, 163 were identified drawing on the ICRC forensic expertise, and were handed over to the families concerned. The process of identifying the other recovered mortal remains is ongoing.