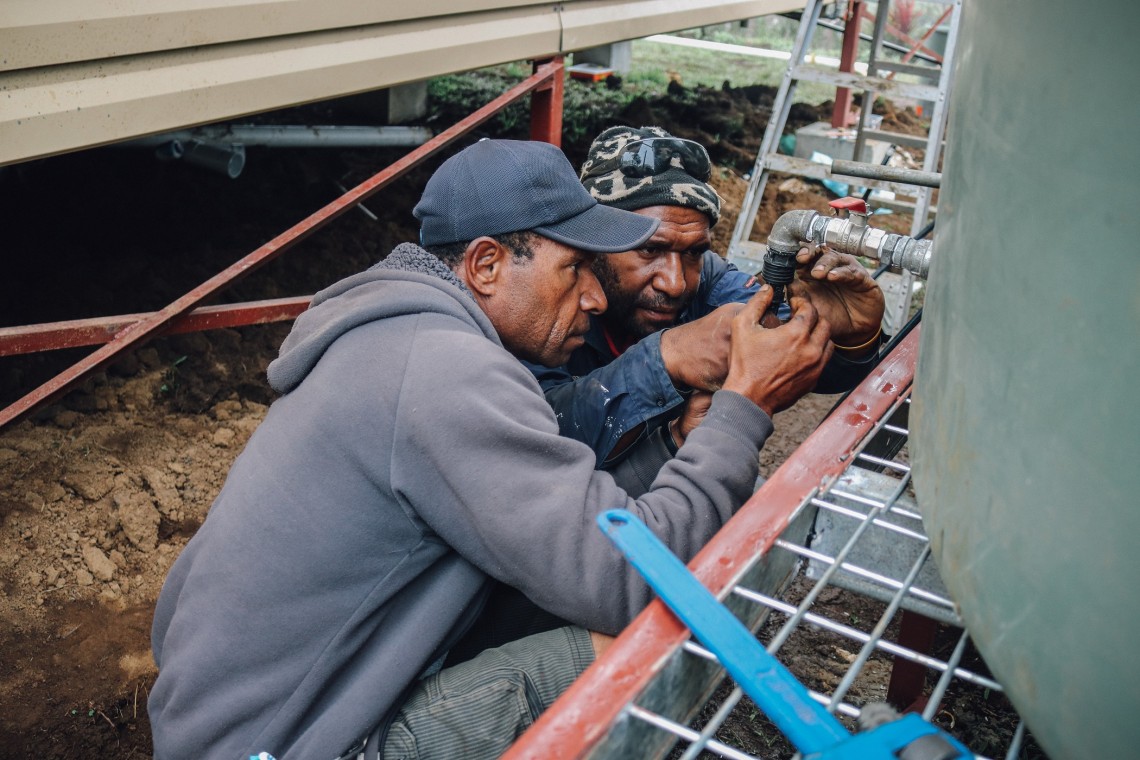 Work on the much-needed Uma clinic in Kagua-Erave, Southern Highland Province, began in October 2018. With its official opening scheduled for April, the clinic is one of the many health projects facilitated by the International Committee of the Red Cross (ICRC) in Papua New Guinea. 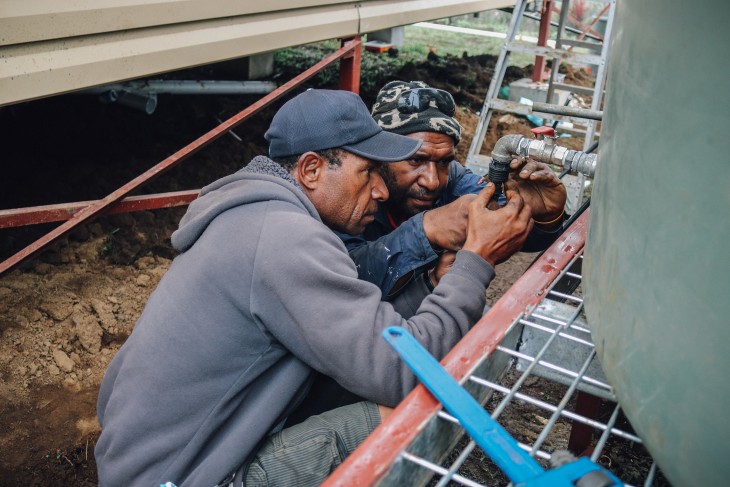 From Bougainville in the north-east to the central highlands, the ICRC continues to work on its mandate of protecting vulnerable communities and ensuring that detainees are not deprived of their rights and are treated humanely with dignity. The primary focus of the ICRC in PNG is to help people affected by tribal conflict.

In 2018, the ICRC ran a number of public awareness campaigns seeking to prevent sexual violence and attacks against public infrastructure like schools or hospitals, encouraging respect for human life. Relief material was provided to those who had lost property during tribal conflict and small income-generating activities were launched to help women provide for their families. The ICRC also supplied medical equipment to health-care facilities in Hela and Enga while running training and development programmes for staff.

Visits to detainees continued as did efforts to reunite families separated by conflict. Continuous efforts were also made to promote respect for international humanitarian law. To mark the International Day of the Disappeared, the ICRC helped families in Bougainville find solace and comfort by organizing ceremonies to honour those missing as a result of conflict. It also provided urgent assistance to victims of the 7.5-magnitude earthquake that hit the highlands on 26 February 2018.

For more details on the ICRC activities, please refer to the 2018 Operational Highlights.