Peru: Searching for the missing decades after war 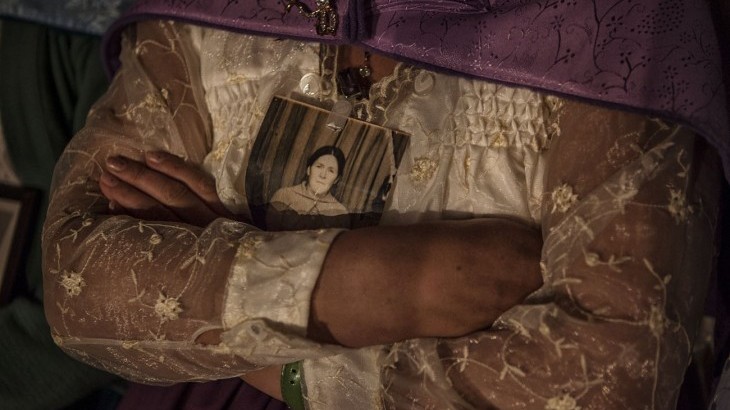 On October 27, 2014, after almost 30 years of waiting, the families of 85 people who had disappeared between 1983 and 1984, gathered to retrieve the remains of their loved ones at the Legal Medicine Institute of Ayacucho. [Nadia Shira Cohen/ICRC]

Thirty years after Peru's bloody civil war, relatives of the dead and disappeared search for bodies and closure.

Paralysed for more than a decade by a conflict between the Shining Path and the military during the 1980s and 1990s, Peru's communities have found a slow road back to recovery, with few answers about the fate of their missing loved ones. So far, only 1,300 remains of victims have been found and returned to the families, of the estimated 16,000 people disappeared in the country.

A ceremony took place in late October 2014 in the Andean Highlands. Family members of the disappeared came from various provinces around Ayacucho, some travelling for 24 hours by van and even by mule, to collect the remains of their loved ones.

Eighty five white coffins lined the courtyard of the Legal Medicine Institute of Ayacucho. Family members and volunteers then carried out the coffins on their backs through the main square in Ayacucho and escorted back home to receive a proper burial.

More than thirty years after the conflict, the country still needs a proper system to help in the recovery of the missing.

The Peruvian Ministry of Justice has been working on a bill since 2014, which - if implemented - would help to alleviate the suffering of thousands of families by bringing focus to forensic investigation and exhumation of victims, providing psychological support for victims' families and supplying material and logistical support during the restitution of remains. 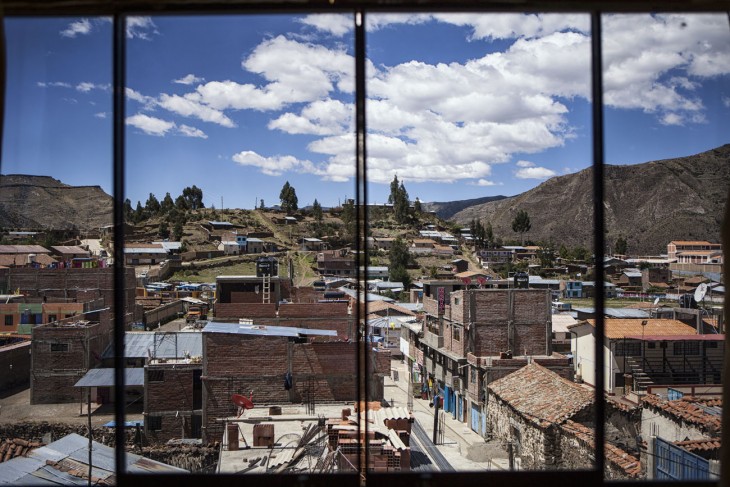 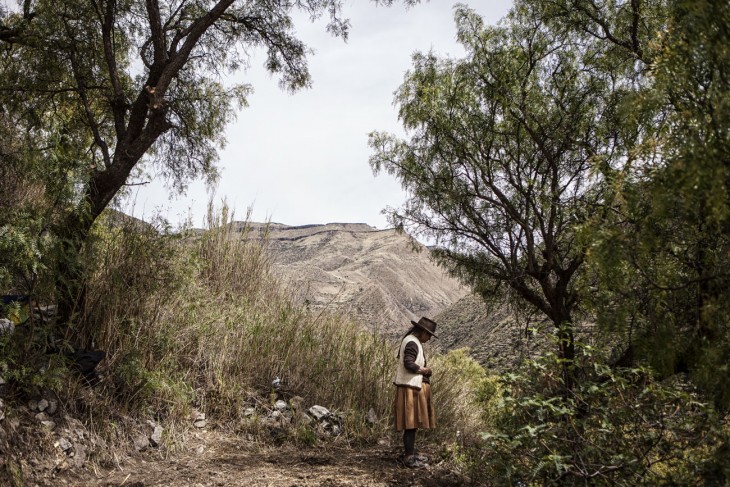 Libia, 63, raised her five children as a single mother after her husband was killed. The couple were shoemakers in Hunacasancos and on the night of her husband's death Libia had traveled to Lima with one of the children to buy supplies for their shop. While she was away, a group of men entered their home and shot her husband in front of the other four children. [Nadia Shira Cohen/ICRC] 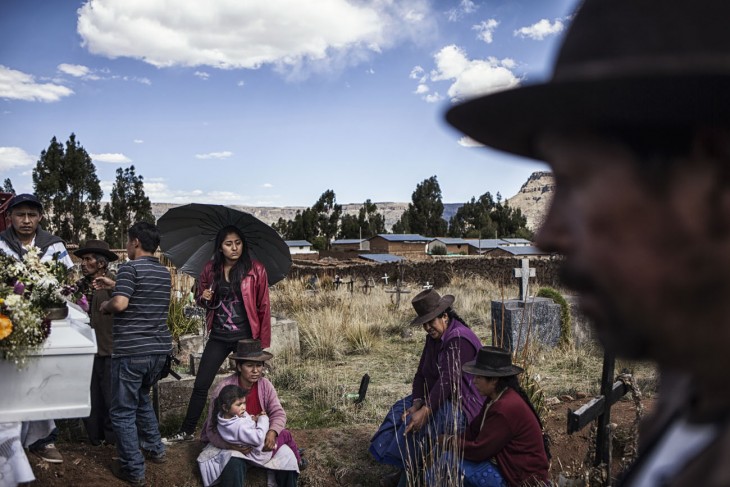 Libia's children traveled from as far away as Lima to take part in their father's funeral at a mass burial in Huancasancos. [Nadia Shira Cohen/ICRC] 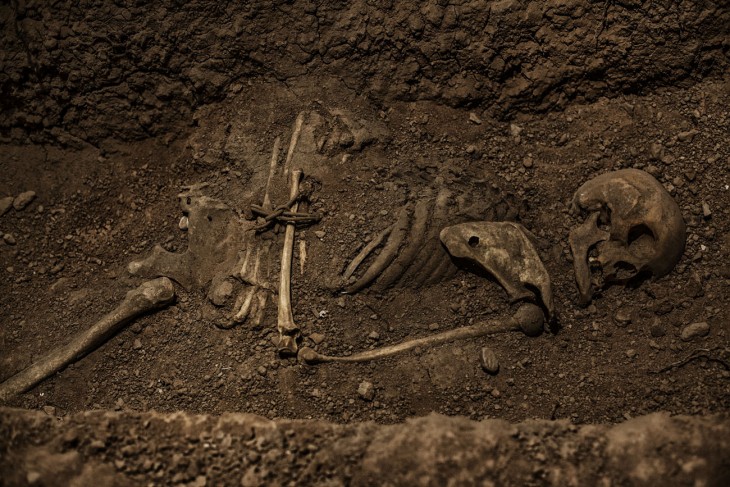 The 85 victims were exhumed and identified in 2014. It is estimated that up to 16,000 people disappeared during the armed violence that took place in Peru between 1980 and 2000. [Nadia Shira Cohen/ICRC] 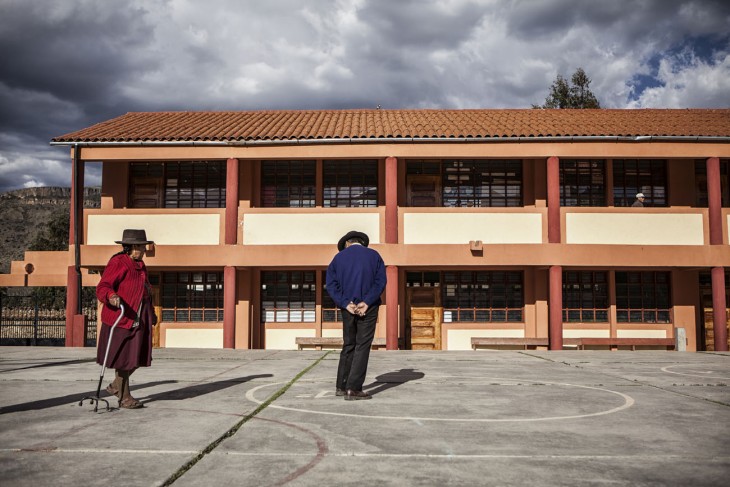 On June 23, 1983, at 1am in the morning Alejandrina was breastfeeding her three month old baby, Alcira, in her room when a group of men broke into her home and shot her, killing her baby and injuring her severely. [Nadia Shira Cohen/ICRC] 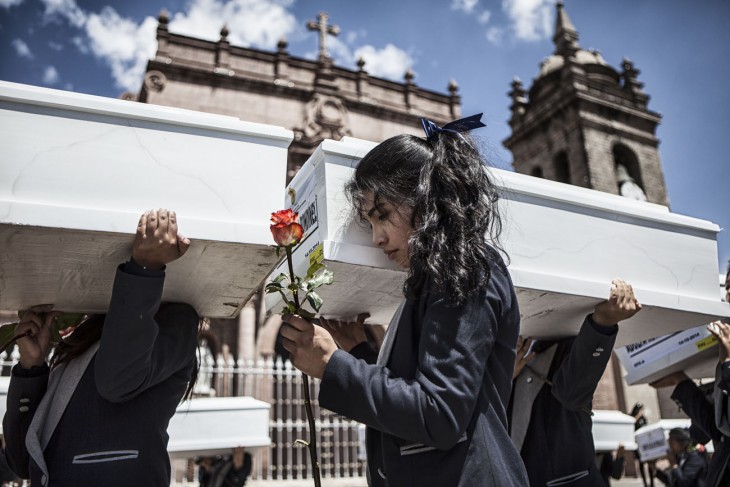 Family members and volunteers carry the coffins through the streets of Ayacucho. [Nadia Shira Cohen/ICRC] 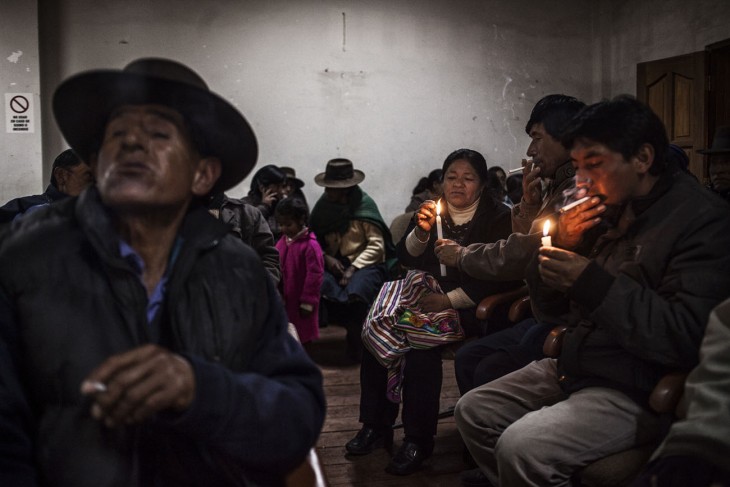 The community held vigils and burial ceremonies for the victims of the conflict. [Nadia Shira Cohen/ICRC] 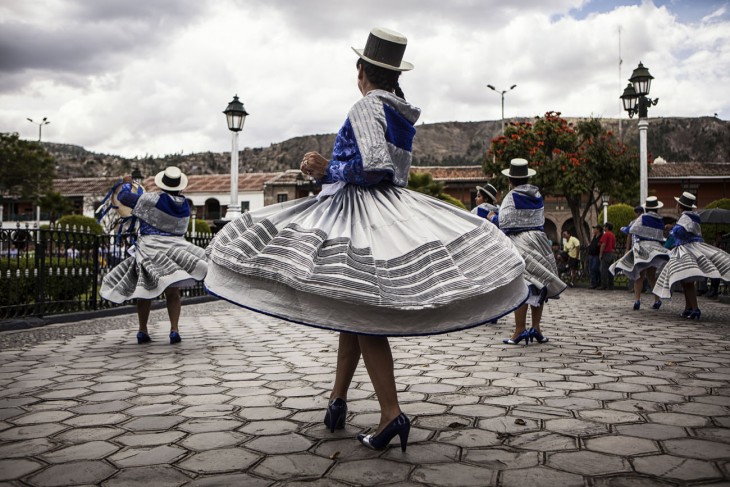 Traditional dancers performed in the main square in Ayacucho during a ceremony remembering the victims of the conflict. [Nadia Shira Cohen/ICRC] 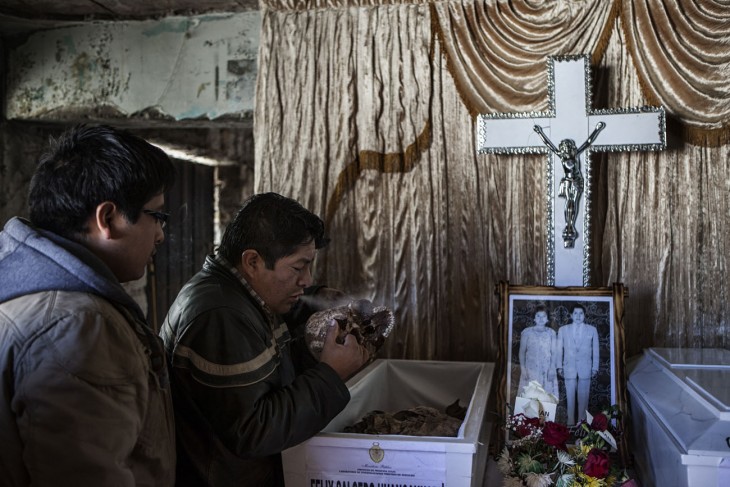 Edma, 49, and Nilton, 46, lost their parents during the conflict. Only teenagers at the time, they raised their five brothers and sisters alone. The people who killed their parents still live in their community and the children grew up facing them on a daily basis. During the memorial ceremony, they blew smoke onto the bones of their father as a sign of respect. [Nadia Shira Cohen/ICRC] 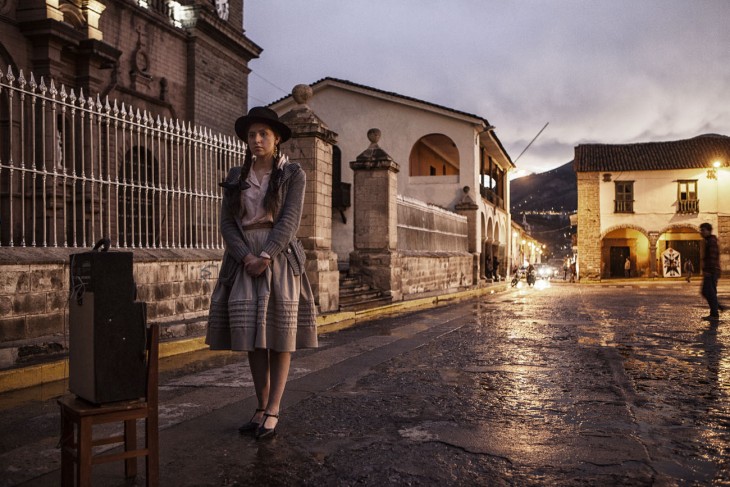 More than thirty years after the conflict, the disappeared are still missing. [Nadia Shira Cohen/ICRC] 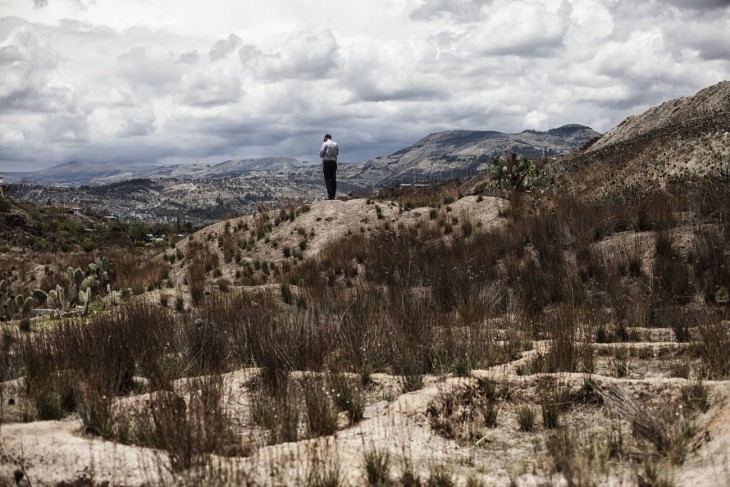 Hundreds of bodies were unearthed at La Hoyada, on the outskirts of Ayacucho. [Nadia Shira Cohen/ICRC] 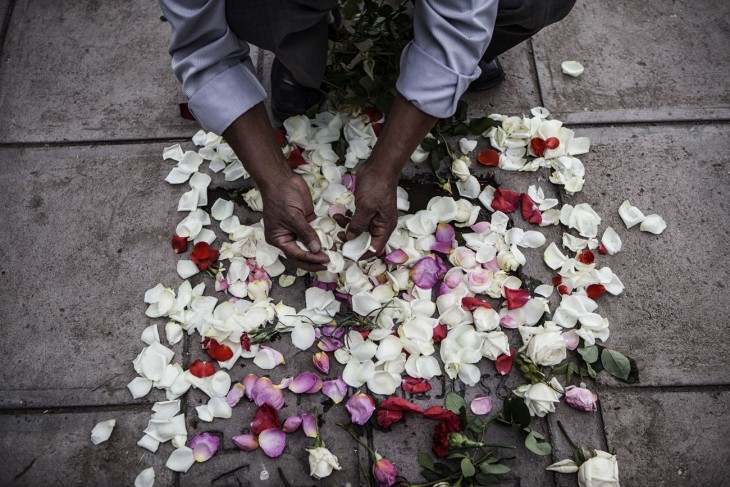 Since 2014 the Peruvian Ministry of Justice has been working on a bill, which if implemented, would help thousands of families to find closure. [Nadia Shira Cohen/ICRC]

This article was published in Aljazeera

Read more: on International Day of the Disappeared 2015