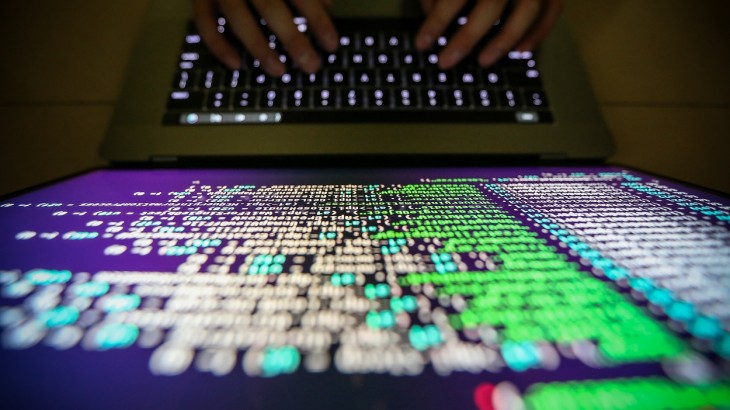 This report provides an account of the discussions that took place during a meeting of experts organised by the ICRC in November 2018 on the potential human cost of cyber operations.

Cyber attacks and their consequences are on top of the agenda around the world. Apart from causing substantial economic loss, cyber operations can cause physical damage and affect the delivery of essential services to civilians. Cyber attacks against electrical grids and the health-care sector have underscored the vulnerability of these services.

The use of cyber operations during armed conflicts is also a reality. While only a few States so far have publicly acknowledged that they use them, an increasing number of States are developing military cyber capabilities.

To move towards a realistic assessment of the potential human cost of cyber warfare, the ICRC convened a meeting of scientific and cyber security experts from all over the world. They analysed some of the most sophisticated known cyber operations, regardless of whether they occurred during conflict or in peacetime, focusing on the risk that cyber operations may result in death, injury or physical damage, affect the delivery of essential services to the population, or affect core internet services.

The rich discussions provided a nuanced picture of the risks that cyber warfare can entail for the civilian population. The ICRC looks forward to the feedback to this report to continue to follow the evolution of cyber operations, in particular during armed conflicts.