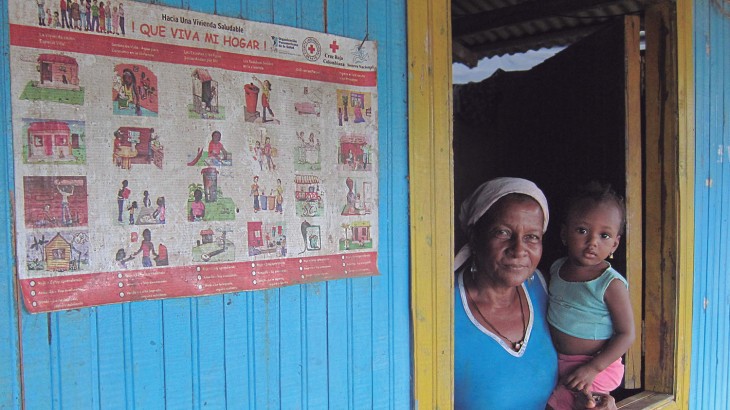 Although the fighting is abating between government forces and the Revolutionary Armed Forces of Colombia – People's Army (FARC-EP), the International Committee of Red Cross (ICRC) is continuing to register the same levels of violence in the country as in previous years. In a report about the humanitarian challenges facing Colombia in 2016, the ICRC underlined the high incidence of death threats, disappearances and sexual violence in 2015.

In five chapters, the report highlights ICRC's most pressing concerns in Colombia:

-The rise of insidious violence against communities affected by armed violence

-The need to find more than 79,000 missing persons

-The danger posed by mines and unexploded devices

-The decline of humanitarian conditions in prisons

-The challenges posed by armed violence beyond the armed conflict