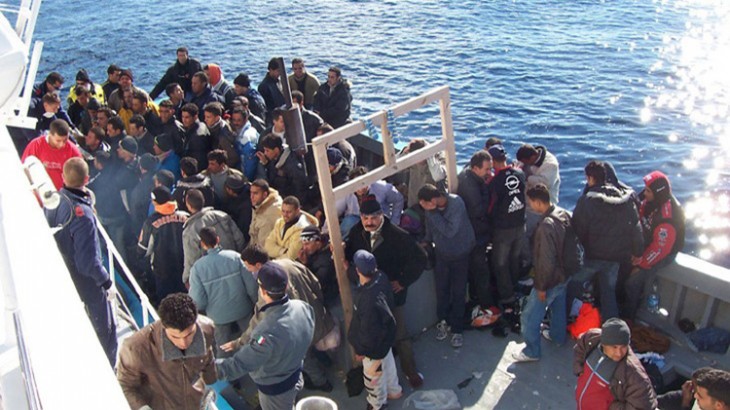 As the number of migrants who lose their lives trying to reach Europe continues to rise, experts say work to identify and manage the bodies of the dead is falling far behind and call for an urgent increase in resources and political support.

"Just this year more than 3,000 migrants have died, mainly in the Mediterranean, but half of those recovered have not been identified. Governments and regional bodies need to do far more to address the issue," said Dr Morris Tidball-Binz, Head of Forensic Services at the International Committee of the Red Cross.

"Some forensic doctors are working with scant resources and literally with their bare hands. This is simply not acceptable," he added.

Dr Tidball-Binz was speaking after a conference co-organized by the ICRC and the Spanish Red Cross in Barcelona, focusing on how to better identify and manage the bodies of migrants.

Measures put forward at the meeting included increasing the number of trained pathologists working on the larger Greek islands, and improving the supply of consumables and of refrigeration facilities and other equipment, said Constantinos Couvaris, a forensic consultant working with the Hellenic Red Cross.

But while some changes are reliant either on cash-strapped Greece being able to find the money or obtain external support, others are as much a question of mindset as of money, said Couvaris.

"One very important thing we need to do, but on which no decision has yet been taken, is to properly collect and centralize at the national level all the data on dead migrants, which requires innovative systems for collecting and sharing the information needed to identify the dead," he said. Moreover, the capacity to link the database on dead bodies with the requests for identification collected mostly still needs to be created.

A wider approach to the issues of forensics is also crucial, said Maria Dolores Morcillo Mendez, the ICRC's regional forensic advisor for Europe.

Improving communications with authorities in countries of origin is vital in helping identification and bringing answers to bereaved families on the fate of their missing loved ones, she said.

"We are starting to look into what is happening in this field outside the Mediterranean area," she said, adding that the approach recommended by the Barcelona conference – following on from a 2013 gathering in Milan, "should be followed by other regions because of course this is a global issue."

Highlighted in Barcelona, along with the need for support from such bodies as the Council of Europe or Frontex, was the vital role of national Red Cross societies in helping families of dead migrants, desperate for clarity on the fate of their loved ones, to liaise with authorities.

"This is a sizeable problem, with at least 30,000 migrants dead over the last 25 years, said Dr Tidball-Binz.

Countries have legal obligations towards the dead, no matter whether they are migrants or anyone else and they are not being fulfilled in many of these cases.