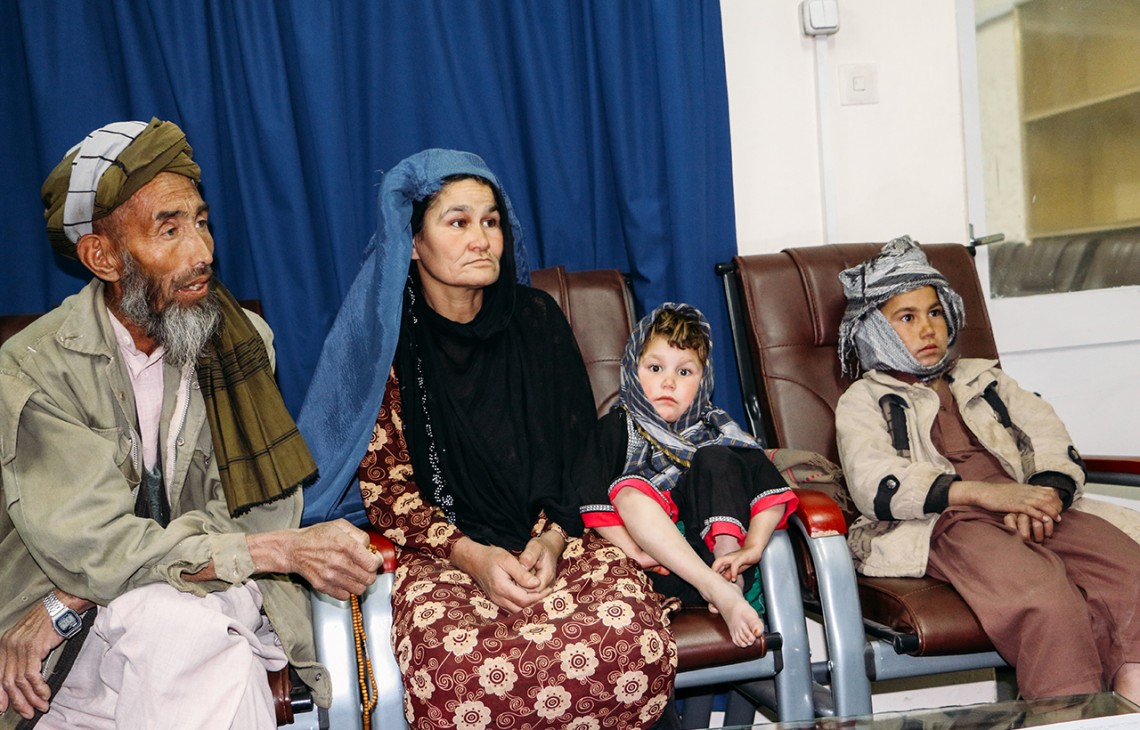 Reuniting families in Afghanistan: After 2 years of disappearance, Naqibullah stuns family as he “comes alive”

For two years, Imam Nazar and his wife Marjan thought their son had died after unidentified men mysteriously took him away from their home.
Article 24 October 2018 Afghanistan

Overwhelmed with sadness, Naqibullah's parents could not even grieve properly because their days were spent taking care of their seven other children. Having accepted its fate, this family in Dand-e-Ghori district of Baghlan province was stunned to learn one fine day that Naqibullah was alive.

Naqibullah was injured during the armed conflict two years ago. Badly wounded, he was brought home, where his mother gave him a bath. Soon after, unidentified men took him away on the pretext of getting him medical help. That was the last time the family saw Naqibullah. A mere farmer and with no resources at his disposal, Imam Nazar could not even carry out a proper search for his dear son.

In September 2016, the staff from the International Committee of the Red Cross (ICRC) met Naqibullah in prison. He had no information about his family's whereabouts. While the other detainees would get visitors, nobody ever came to meet Naqibullah, because for the world, he was no longer alive.

It took over a year for the ICRC team to track Naqibullah's family. There is a marketplace in Dand-e-Ghori where locals come to restock their kitchen supplies. With the hope that Naqibullah's family too would visit the bazaar, they left a message with the shopkeepers. To their relief, that day finally came and they received a phone call from Naqibullah's family.

We could not believe that our son was alive. We had given up hope and accepted that he was dead.

The family rushed to the ICRC office in Kabul as soon as they could, following which their transportation to the detention facility was arranged. Impatient to meet their disappeared loved one, Naqibullah's parents along with his brother Hekamat and sister Zahra made their way to the prison. 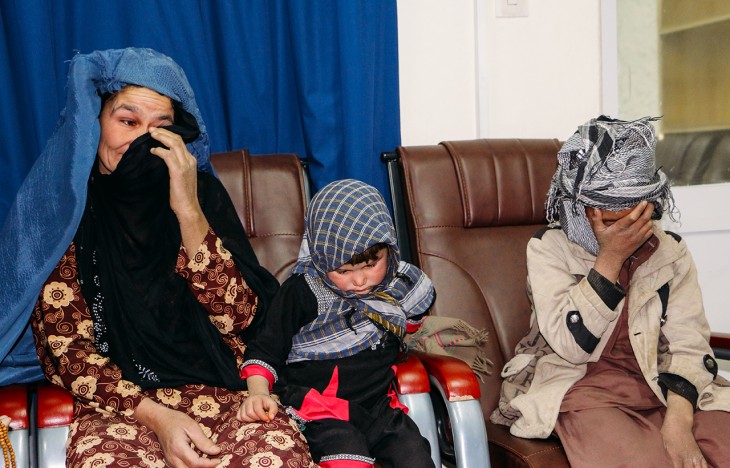 "I couldn't even talk... the tears just streamed down my cheeks and I couldn't believe that my dearest son was alive and sitting in front of me. I will forever be grateful to the ICRC for finding my son and reuniting us," said Marjan, Naqibullah's mother.

Like Naqibullah and his family, many others have benefitted from the ICRC's Restoring Family Links programme launched in 2008. As part of this programme, the ICRC transmits Red Cross messages between families separated by conflict and helps maintain links between detainees and their families by way of phone calls, visits and video conferences. 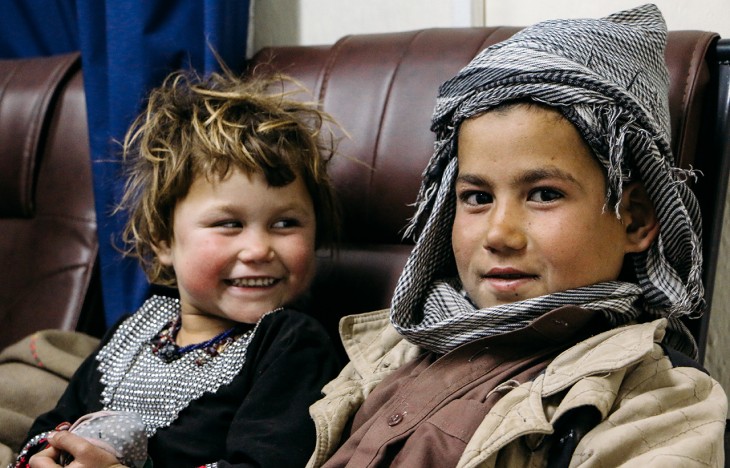 Since the beginning of 2018, the ICRC has helped over 6,500 families of detainees to reestablish and maintain contact with their relatives through phone calls, video teleconferences and family visits.