South Atlantic Conflict: the work of the ICRC

It has been 36 years since the armed conflict between Argentina and the United Kingdom began as a result of the dispute over the Falkland/Malvinas Islands.

Over this period, the ICRC has undertaken a variety of work. In 1982, ICRC delegates visited prisoners of war, on land and at sea, and recorded their personal details. In 1991, the ICRC organised the first trip for relatives of Argentine soldiers to the islands. In 2012, the organisation received a request from the Argentine government to help identify the remains of soldiers buried in unmarked graves in Darwin Cemetery. The "Humanitarian Project Plan" was implemented in 2017, and as a result ninety soldiers were identified. All this work required the good offices of the ICRC, in cooperation with Argentina and the United Kingdom. 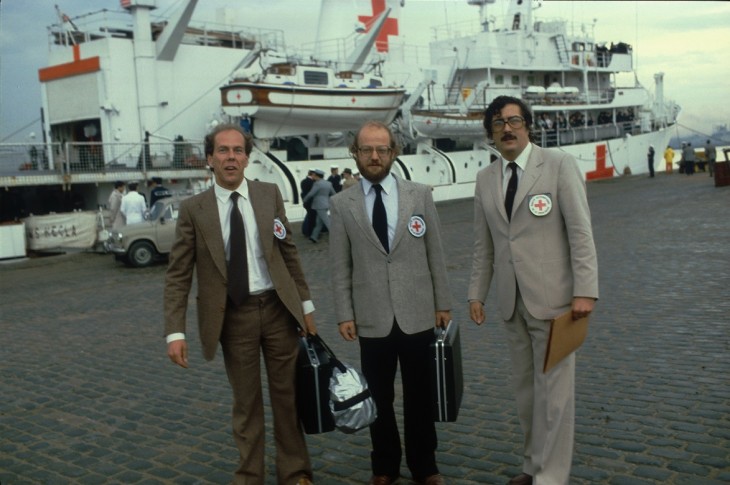 After a 36-year wait, relatives of Argentine soldiers buried in Darwin Cemetery were able to place flowers on the graves - identified by the ICRC - of their loved ones. Until 2018, the gravestones bore the inscription "Argentine soldier known only to God." They now bear a first and last name.