Life on the run in South Sudan: Key facts and figures

Hundreds of thousands of South Sudanese face severe food shortages and an alarming hunger situation. Fighting has prevented access to health care in some regions, and it has been two years of a life on the run for many in the country, with thousands having lost contact with their loved ones. The ICRC and the South Sudan Red Cross (SSRC) continue to respond to the most urgent needs and to help build the resilience of the displaced. Photos and some key figures give a glimpse of the help we have been able to provide since the outbreak of the crisis in December 2013. Full details of all of our work can be found in the attached document (pdf).

Since the outbreak of the crisis in South Sudan in December 2013 until the end of November 2015, the ICRC and the SSRC have: 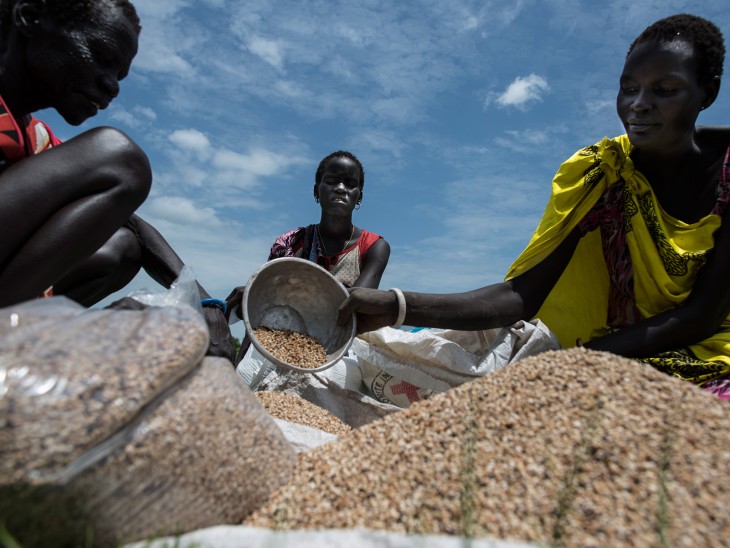 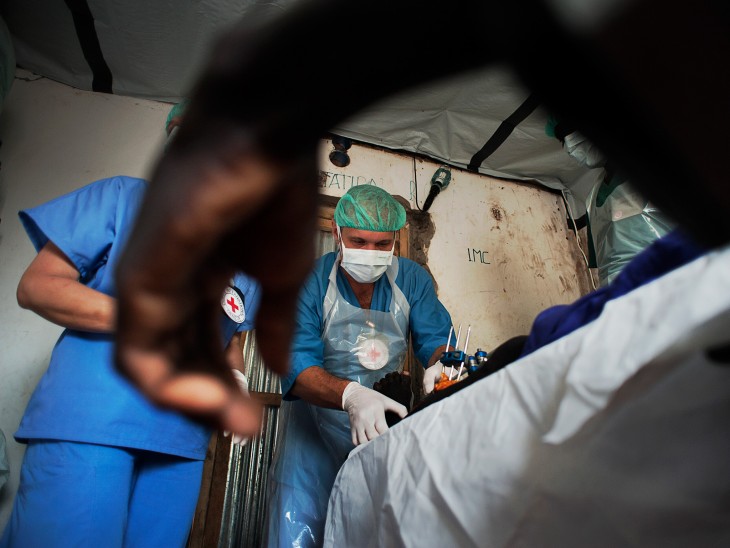 Jonglei State, Waat, South Sudan. An ICRC mobile surgical team performs surgery on a weapon-wounded patient. He had been shot in the leg and contracted a severe infection. © Jacob Zocherman / ICRC 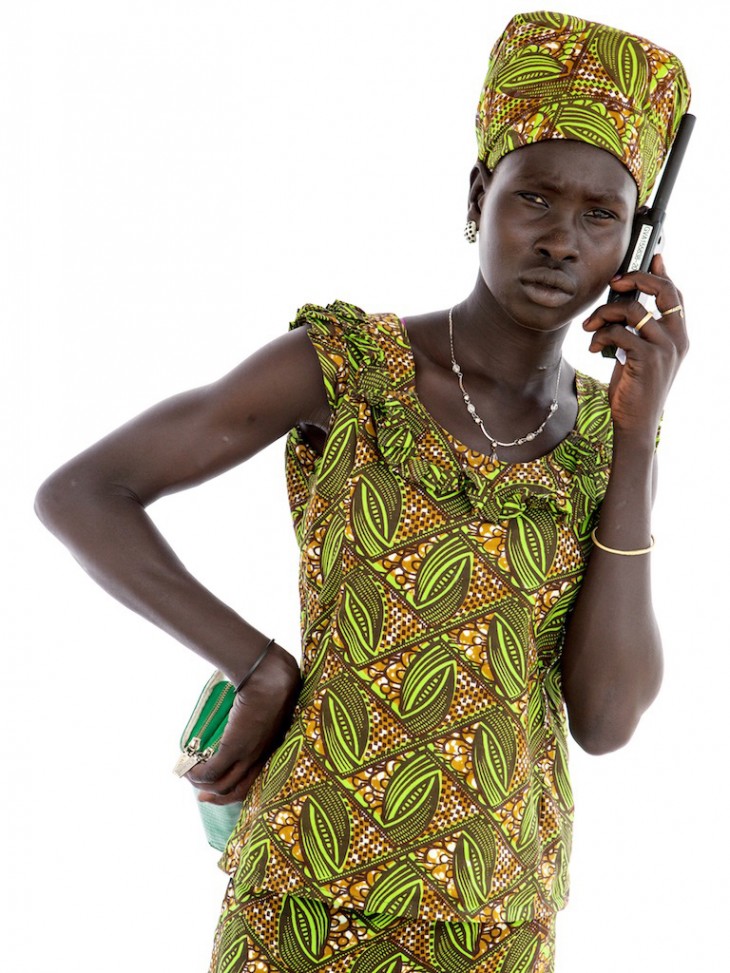 Nyanchan Maluol Mot, 19 years old, from Akobo, South Sudan. © Giles Duley / ICRC
Nyanchan called her sister. She was in an internally displaced persons camp in Juba. They hadn't been in contact since 2013. She wanted to tell her sister they had found another relative in Juba and hoped to put them in contact with each other so that her sister would not be alone.

The chaos of life on the run: South Sudan