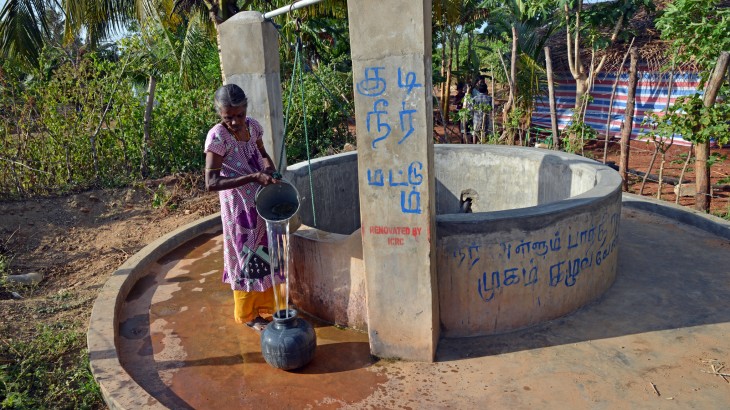 The ICRC's work in Sri Lanka focuses on supporting people still suffering the effects of the conflict between the Liberation Tigers of Tamil Eelam and the Sri Lankan government. We are visiting detainees, supporting the families of missing persons, training forensics personnel, supporting vulnerable people, ensuring safe water and sanitation and promoting international humanitarian law. 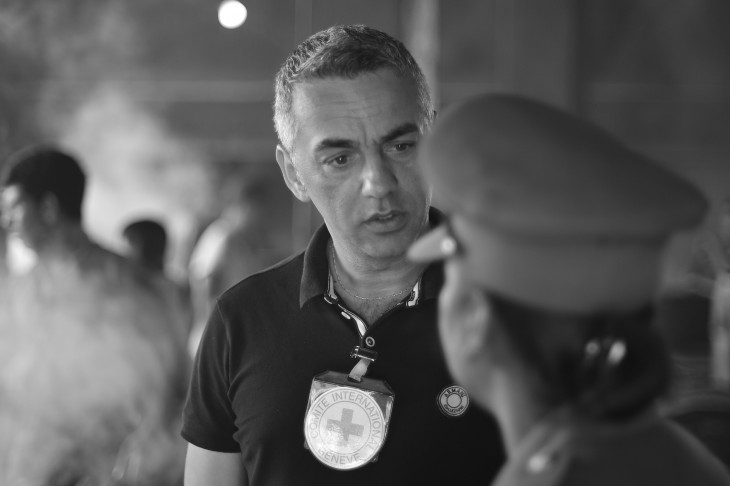 The ICRC visits detention centres in Sri Lanka to help authorities ensure adequate conditions of detention and treatment for all detainees, in keeping with international standards and domestic laws. Following these visits, we share any findings and recommendations with the authorities on a confidential basis.

Between January and August, ICRC staff:

Supporting the families of missing people 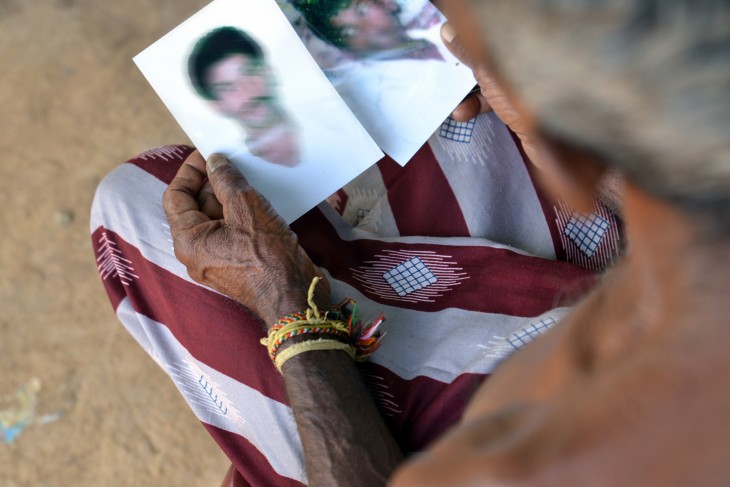 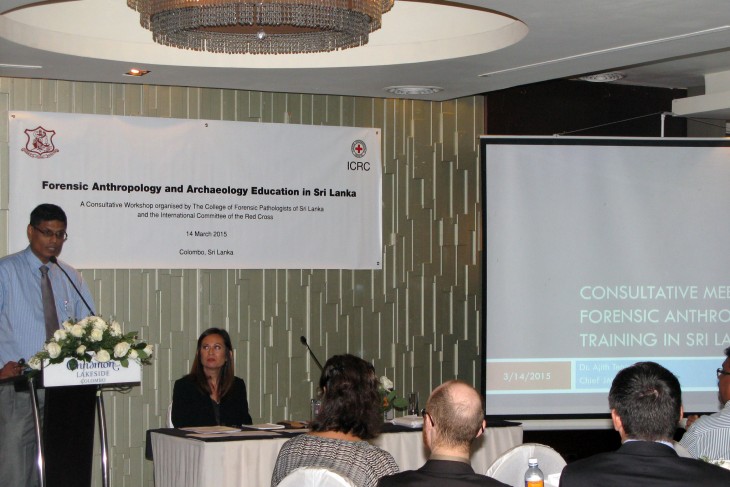 The ICRC helps medical-legal, judicial and other authorities to ensure that the bodies of people who die during armed conflict, disasters or migration are handled with dignity and are professionally managed. We also provide guidance to local forensic, legal and administrative institutions on issues related to the living, such as medical-legal evaluation of injuries and determination of age for administrative purposes. 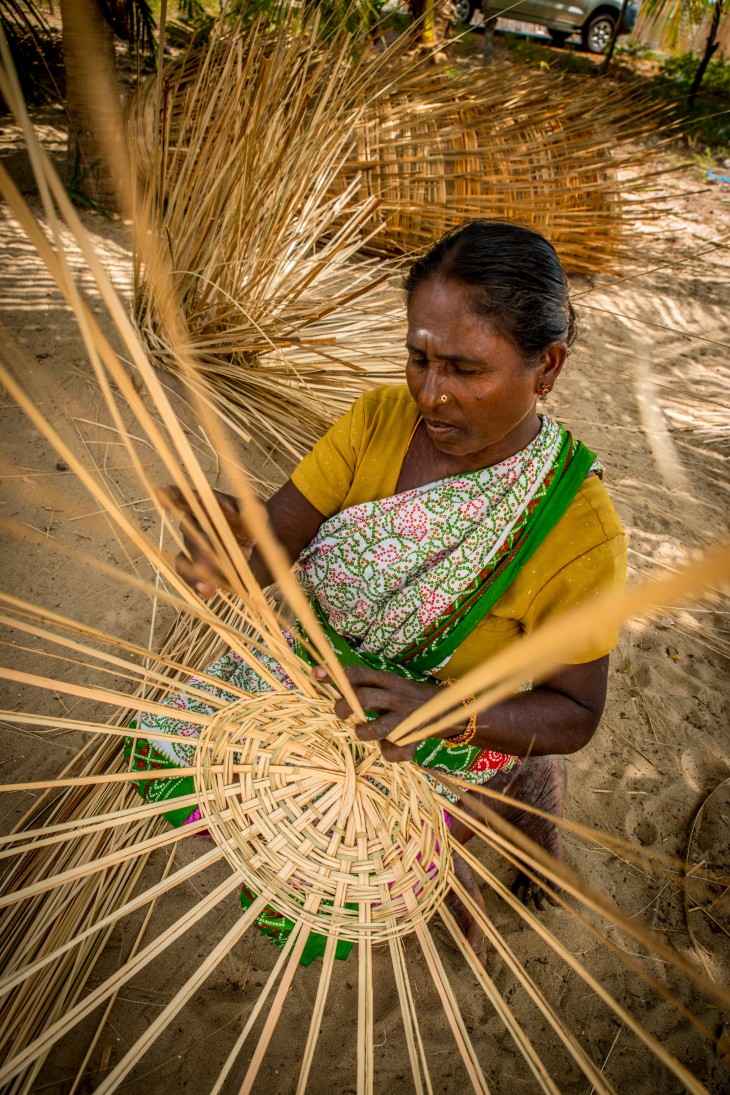 In the north and east of Sri Lanka, the ICRC helps women-headed households, people disabled as a result of past conflict, released rehabilitees (ex-Liberation Tigers of Tamil Eelam), economically vulnerable households, and families of missing people to start or consolidate a livelihood activity through our Micro Economic Initiatives (MEI) programme. By engaging in activities such as crop cultivation, fishing, livestock farming, and trade and craft, these people are able to generate a sustainable income for themselves and their families.

Additionally, we work towards improving the livelihoods of vulnerable communities in the Northern Province through our community-based livelihood support programme, designed to meet local needs. 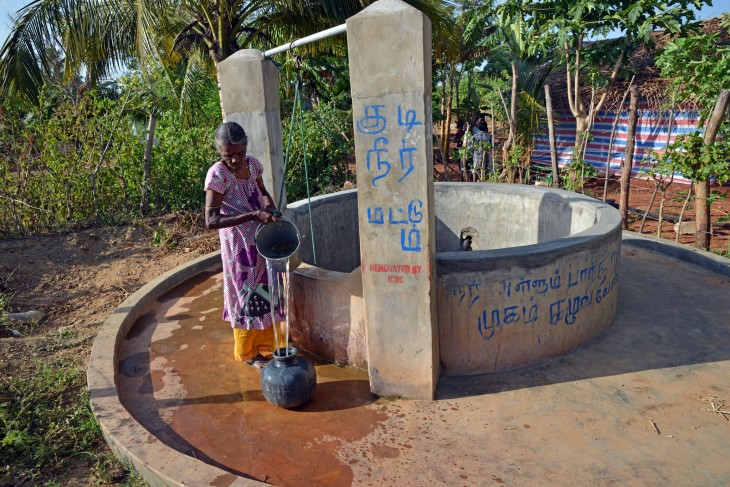 In the Northern Province, communities will benefit from the building/renovation of water systems and sanitation facilities.

Between April and August, the ICRC engaged in the following activities (currently in the implementation phase): 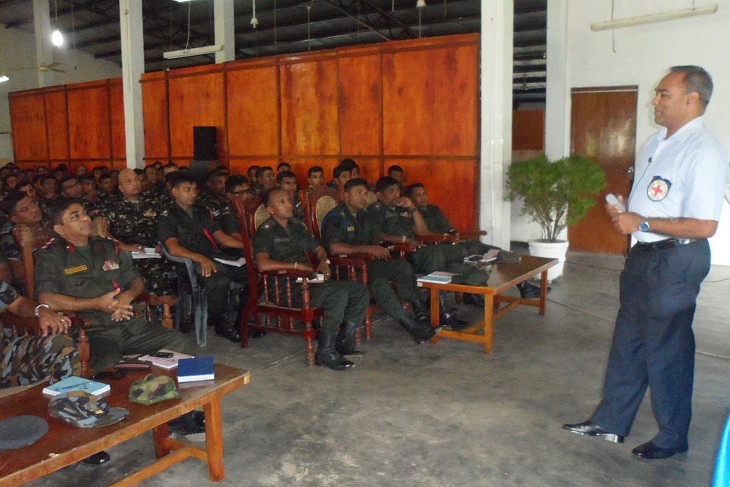 The ICRC promotes IHL by encouraging and helping national authorities and Sri Lankan armed forces and academia to integrate the principles of IHL into their courses and curricula. We also sponsor participation in seminars, workshops and conferences overseas where people can enhance their understanding of IHL. 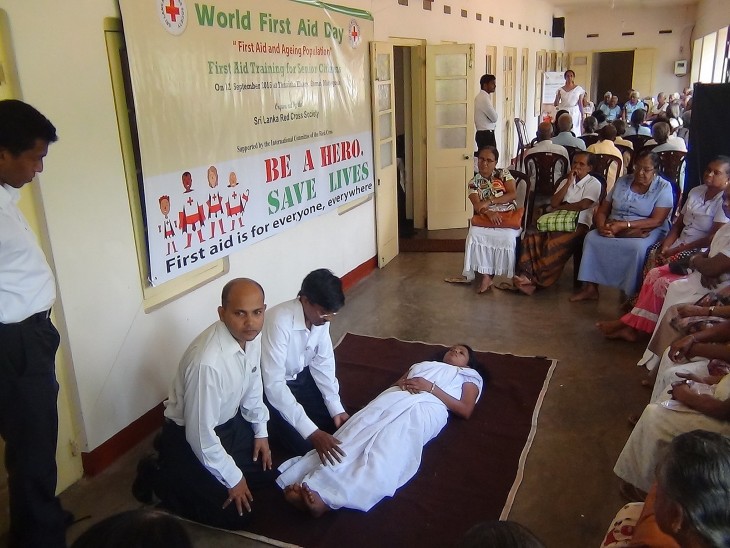 As part of an ongoing effort to enhance the capacity of the Sri Lanka Red Cross Society (SLRCS), the ICRC provides financial, technical and material support to maintain the SLRCS' restoring family links services, which help reconnect families separated due to conflict or natural disasters. The ICRC also helps the SLRCS develop its emergency response capacity in the field of first aid, and provide livelihood support for vulnerable families in the Northern Province.

Between January and August, the ICRC helped the SLRCS to: