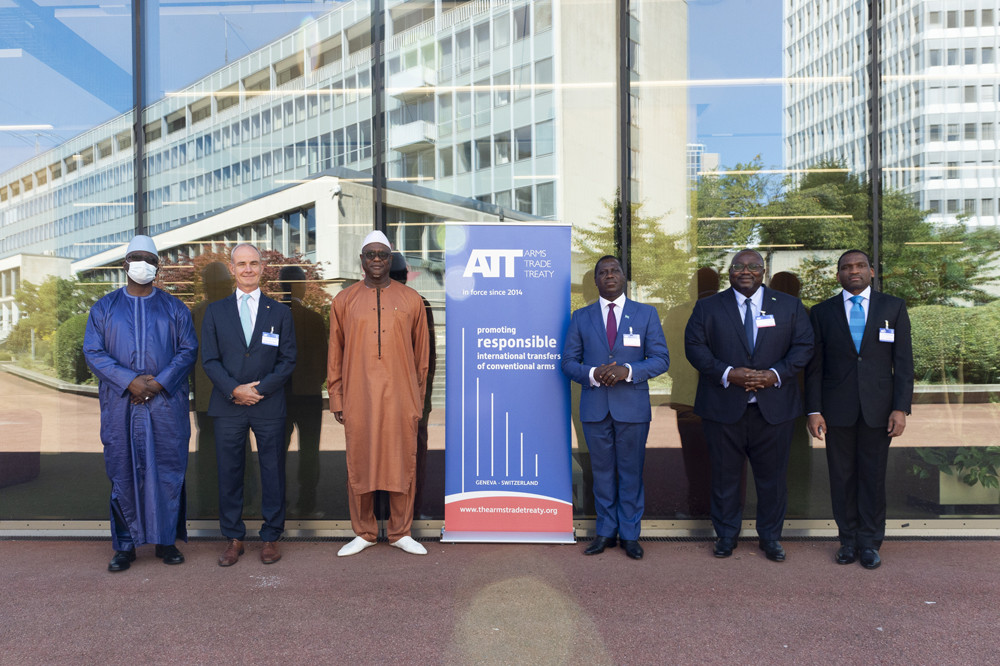 Today, over 100 armed conflicts are being fought around the world, and more and more of them are becoming protracted. In addition, hundreds of armed groups around the globe are involved in other situations of armed violence affecting tens of millions of people.

Every day, staff members of the International Committee of the Red Cross (ICRC), working in countries like Afghanistan, Mali, Syria and Yemen, witness the acute suffering brought about by the misuse of arms facilitated by inadequate controls over their possession, transfer and use.

As you know, the ICRC works to ensure that victims of armed conflict and other situations of violence receive humanitarian protection and assistance. Meeting people's deep-rooted humanitarian needs is an essential precursor to peace.

For 34 years, we have maintained operations in Afghanistan, where the recent upsurge in fighting has left countless civilians injured and displaced. More than 40,000 wounded Afghans have been treated at ICRC-supported medical facilities over the past three months. It is heartbreaking to see our wards filled with people who have lost limbs, particularly children. Our medical and physical rehabilitation teams fear that there will be more patients like them for years to come.

South Sudan, too, exemplifies the suffering caused by the misuse of arms. Ten years after independence, the country remains plagued by violence. Over a third of the population has been forced to flee their homes and is still unable to return. Our three surgical teams on site have cared for a staggering 9,000 patients wounded by weapons over the last decade. And a quarter of those treated for gunshot wounds have been women or children.

In the absence of political solutions, wars rage on for years, fuelled by the inflow of weapons and ammunition. Moreover, these days, parties to armed conflict only rarely fight alone: they increasingly count on others for support, including in the form of weapons. That multiplication in the number of partners and allies can lead to a diffusion of responsibilities, fragmented command chains and unchecked flows of weapons, to the detriment of civilians.

However, these support relationships also create opportunities to reduce the human cost of war. The ICRC, therefore, calls on states that support warring parties to leverage their influence and take practical steps to mitigate adverse humanitarian consequences. This includes putting in place all necessary safeguards so that no arms are transferred if there is a clear risk that they would be used to violate international humanitarian law or human rights law.

The ICRC welcomes the attention paid during this conference cycle, presided over by Sierra Leone, to the specific challenges raised by small arms and light weapons. Their widespread availability can fuel violence long after a conflict has ended, including gender-based violence.

On a recent visit to Central America, I met with many families who had had to flee armed violence. Around half of Central American migrants are from Honduras, where, between 2014 and 2018, a quarter-million people were displaced because of widespread gang violence, much of it linked to the use of guns.

The Arms Trade Treaty (ATT) is a vital tool in addressing such violence and strengthening international and human security. States Parties have committed to subjecting the international transfer of conventional arms, ammunition, and parts and components to strict criteria aimed at ensuring respect for international humanitarian law and human rights law.

Yet, all too often, there is an apparent tension between these commitments and actual practice. For the Treaty to truly deliver on its promise of reducing human suffering, States Parties must follow the letter of the ATT and act in accordance with its humanitarian purpose.

The ICRC remains deeply committed to supporting the faithful implementation of the Treaty and promoting its universalization. We actively engage with States Parties, encouraging them to share their experiences in giving effect to the Treaty. We firmly believe that exchanges on practical measures taken by states, and on the challenges they encounter and seek to overcome, are key to realizing the Treaty's humanitarian aspirations. 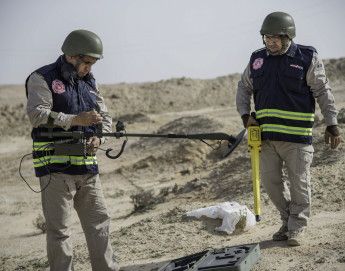