Sudan: A second chance at life 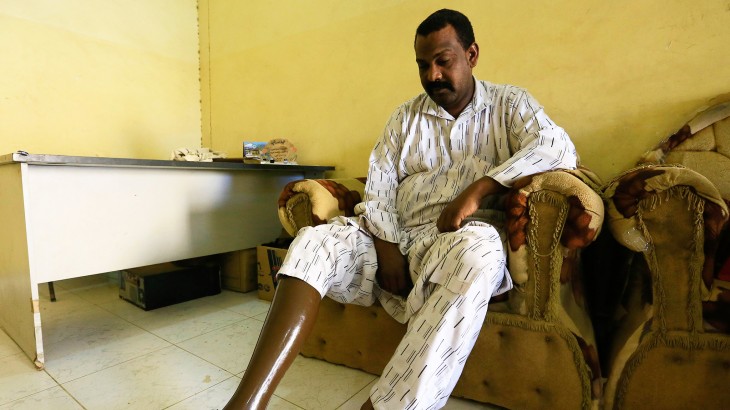 There was a problem with the brakes. It was 5 a.m. and I wanted to stop for morning prayers but my colleague wanted to continue. Ten minutes later, fate intervened. Road traffic victim Al Taher Al Jak (38) tells his story.

As I was driving down the dangerous mountain pass of Al-Akaba, I could see the flashing headlights of a fast-moving bus speeding towards me.

I swerved off the road and crashed into a gigantic rock and a parked car, and was flung to the ground with my right leg extended outward. The back tire of the bus ran over it.

There was nothing left of the leg, no bones, just flesh. As the panicky bus driver ran off to a security point to turn himself in, the bus passengers rushed toward me and thanked me for saving their lives by avoiding a collision.

Sitting in the middle of the road, I tried to put what remained of my toes back into place. Although the pain was excruciating, the thought that I was still alive helped to ease my agony.

An acceptance of fate

At Port Sudan Teaching Hospital the doctor told me my leg required immediate amputation. Against the wishes of my family and colleagues, I signed my own amputation papers. Since childhood I've been the kind of person who accepts his fate.

My leg was amputated below the knee, after which I went through a six-month recovery. I was shaken but I had not lost hope, and believed the world had something better than illness in store for me. God takes something from you and gives you something else.

Very soon I got married and we were blessed with a daughter. Before we were married, people pestered my soon-to-be-wife, grumbling about why she would consider a man with one leg. She was a beautiful woman, and many suitors had knocked on her door. She stood up for me and said: "He has not lost his worth – this is something that God willed for him. Why should we punish him for that? I will not marry anyone but him."

Though the accident had affected me, I buried it inside. The one thing that did bother me though was that I could not pray standing up, so in the mosque I had to sit alongside the elderly.

I planned to travel to Egypt to get a prosthesis, but a retired policeman with a similar disability advised me to visit the ICRC-supported National Authority for Prosthetics and Orthotics centre in Khartoum, saying it would offer me better care. I decided to go.

A team of professionals checked my leg and explained the rehabilitation process. The first step was physiotherapy, exercising and strengthening my leg's muscles and senses, which prepared me for the prosthesis.

The physiotherapy sessions took one month and each visit felt like I was going to see friends. The staff were so encouraging and would say: "You're fine, look at so and so. If you complete your sessions you'll be like them." It was the push I needed.

Then came the prosthesis stage. Precise measurements were taken to create my leg and, when fitted, technicians adjusted it for the best fit. Learning to walk took 20 days, practicing by walking on flat areas, stairs and even over rocks.

Ever since I was a child, driving has been my hobby. Now I could drive, walk and do all the things I did before. I could stand in any prayer line, worshipping like I used to. I decided to change careers, and now I'm a full-time auto broker, walking from suk to suk (market to market). For this I'm thankful to the ICRC and NAPO. 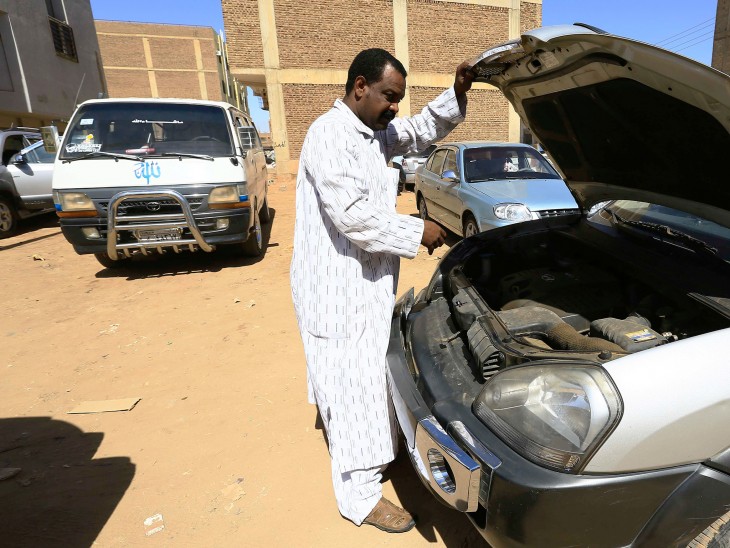 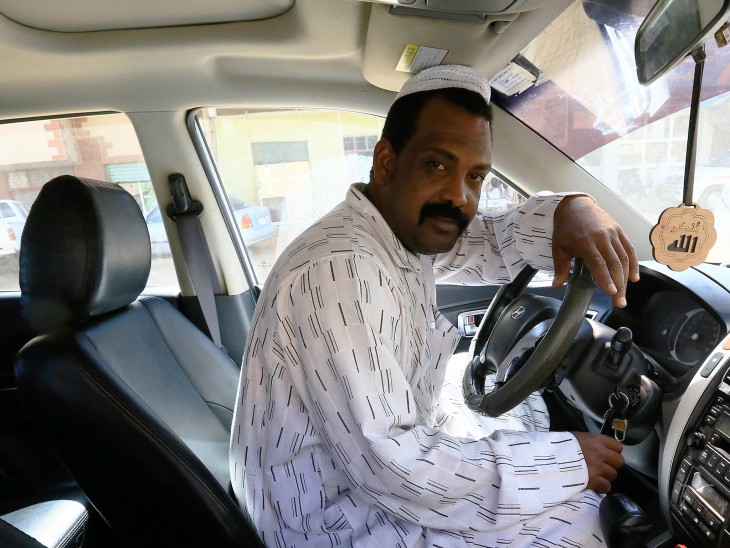 The ICRC has been supporting physical rehabilitation services in Sudan since 1990. By providing technical and material support to the National Authority of Prosthetics and Orthotics (NAPO) centres across the country, as well as to the Khartoum Cheshire Home – a children's rehabilitation programme in Khartoum – the ICRC ensures quality services are available to those with disabilities. While the physical rehabilitation programme was launched to support victims of armed conflict, today the majority of service users are victims of diabetes, Madura Foot and road accidents.

The ICRC, in partnership with the National Authority of Prosthetics and Orthotics and Khartoum Cheshire Home, is committed to assisting people with disabilities and contributing to an inclusive society.