Third report on the EU guidelines on promoting compliance with IHL 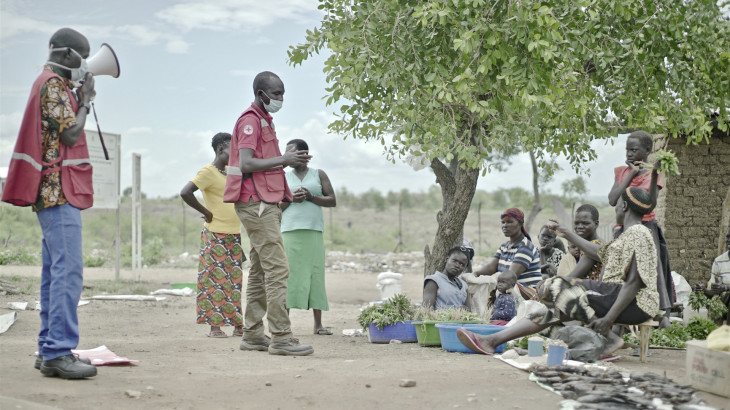 The guidelines, whose adoption was widely welcomed, provide a practical sign of the European Union's commitment to international humanitarian law.

The European Union (EU) is strongly committed to promoting respect for international humanitarian law (IHL) as part of its wider commitment, laid down in its founding Treaties, to advance respect for human dignity and for the principles of international law. The EU has underlined that international law, including IHL, is one of the strongest tools the international community has for ensuring the protection and dignity of all persons. The commitment to promoting IHL was expressly stated in the EU's Global Strategy of 2016. Promoting respect for IHL engages the responsibilities of different EU institutions and bodies – the Council, the High Representative, supported by the European External Action Service, the European Commission and the European Parliament - as well as Member States. It involves the exercise of the EU's powers across different policy areas, notably common foreign and security policy (including common security and defence policy), development cooperation and humanitarian aid.

In order to support and reinforce the EU's role in this field, the European Union Guidelines on promoting compliance with international humanitarian law ('the Guidelines') were adopted by the Council in 2005, and updated in 2009. They provide both an overview of the means of action at the disposal of the EU in its relations with third countries and guidance for understanding IHL rules and principles, particularly for those working within and with the EU itself. The EU is the only regional organisation that has adopted guidelines on promoting compliance with IHL. The guidelines, whose adoption was widely welcomed, provide a visible and practical sign of the EU's commitment to IHL.