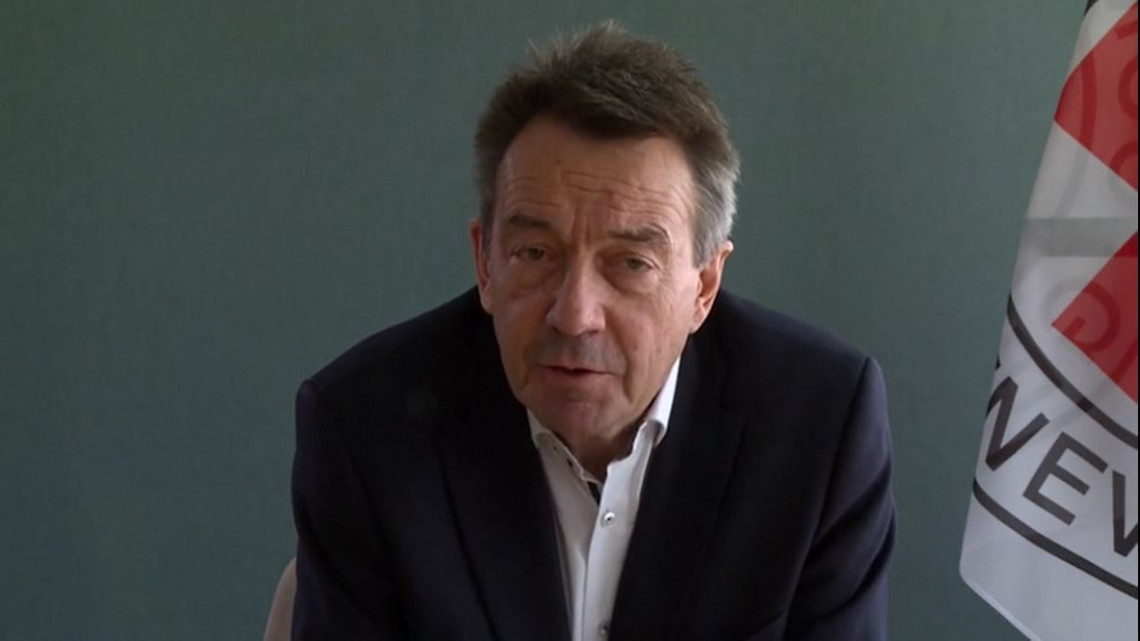 Today is the day we have been waiting for. From this day onwards, nuclear weapons — some of the most terrifying and inhumane weapons ever invented — are explicitly and comprehensively prohibited under international law.

Future generations will look back at this day as the beginning of the end of the era of nuclear weapons; the day when our common humanity prevailed over these horrific means of catastrophic violence.

I warmly thank the many States, civil society organizations and individuals that have brought us to this moment. I congratulate the States that have joined the treaty so far and made its entry into force a reality.

We are standing on the shoulders of giants: generations of nuclear weapons survivors, committed humanitarians, concerned medical practitioners, thoughtful citizens and visionary leaders who, through leadership and courageous action, demonstrated that by acting together we can overcome even our biggest and most entrenched challenges.

The Treaty on the Prohibition of Nuclear Weapons articulates the end-state and benchmark against which all efforts towards nuclear disarmament and non-proliferation must now be judged. It sends a powerful signal that any use of nuclear weapons is unacceptable from a moral, humanitarian and now also legal point of view.

The Treaty's entry into force offers a promise that one day we will be freed of the dark shadow cast by these indiscriminate and inhumane weapons.

It is now up to us to deliver on this promise. While we celebrate the entry into force of this Treaty, we must not forget that prohibiting nuclear weapons marks a new beginning – and not the end – of our efforts.

There are still more than thirteen thousand nuclear weapons in the world. Several thousands of these are on high alert, ready to be launched at a moment's notice. The Treaty will not by itself make these weapons disappear overnight. Our collective work is far from complete.

We must therefore focus our attention forward.

In the coming months, years and decades, we must intensify our efforts to promote adherence to the Treaty and ensure that its provisions are faithfully implemented. This is the task currently at hand.

In these efforts, we must strive to keep the testimonies of the hibakusha and the evidence of the catastrophic humanitarian consequences at the center of the debate. We have a responsibility to speak out and lend our voice to those whose experiences are too often so conveniently neglected.

The unspeakable suffering and devastation caused by the use of nuclear weapons and the threat they pose to the very survival of humanity remain the strongest argument for their prohibition and elimination. It is for these reasons as well that it is extremely doubtful that nuclear weapons could ever be used in accordance with international humanitarian law.

Today is a victory for our common humanity. Let us seize the moment - and take the Treaty all the way to its goal: a world without nuclear weapons.