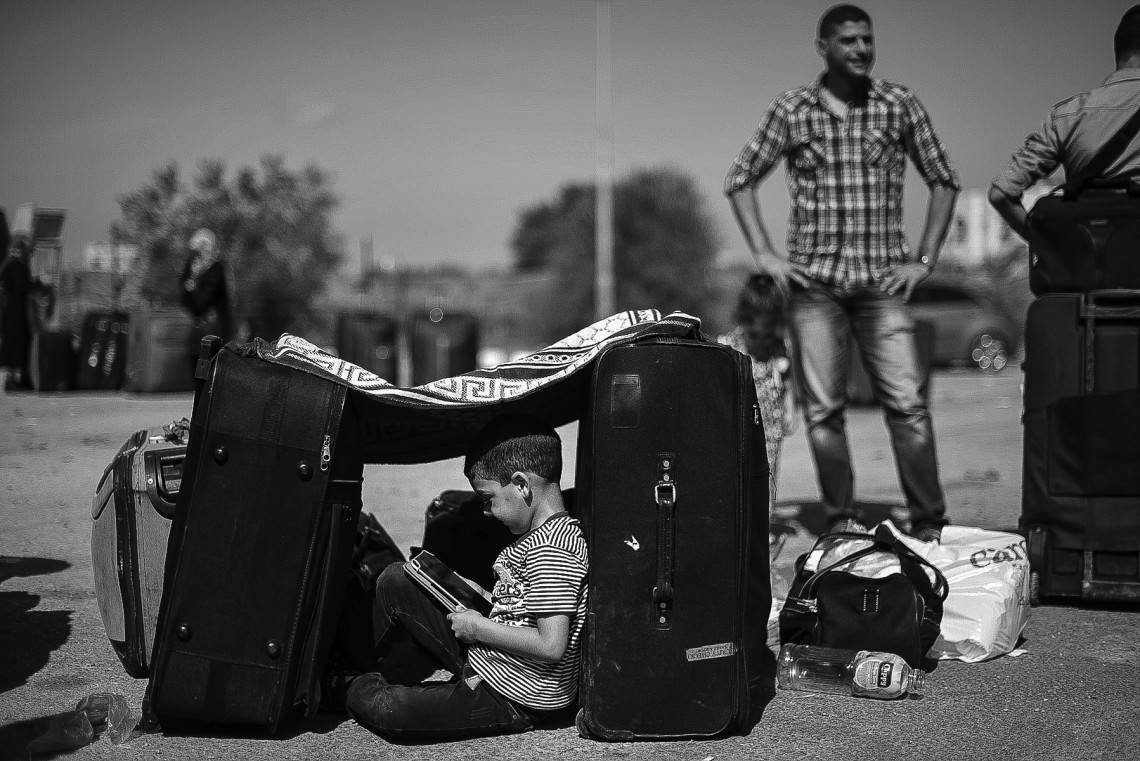 From 29 March to 14 June 2022, the International Committee of the Red Cross (ICRC) is inviting all professional photojournalists to take part in its photojournalism contest, the ICRC’s Humanitarian Visa d'Or award. For its 12th edition, the theme is “the tragedy of displaced populations, refugees or exiles in connection with an armed conflict, disaster (climate change for example) or migration”.
Article 31 March 2022 France 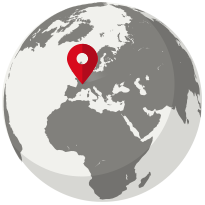 This award is part of the prestigious international photojournalism festival: Visa pour l'image, which is held every year in Perpignan (France). There, the winner will receive there the award: 8,000 euros to help finance future photographic projects.

Through this prize, the ICRC has two objectives: to highlight the work that photojournalists do every day in the field, but also and above all, to alert as many people as possible to the lack of respect for international humanitarian law around the world.

After four editions dedicated to the consequences or urban warfare, the theme of this 12th edition focuses on an issue on which the teams of the ICRC's regional delegation in Paris are working: people who have left their homes because of war, disaster or migration.

This year's theme is people who have left their homes because of war, disaster or migration. 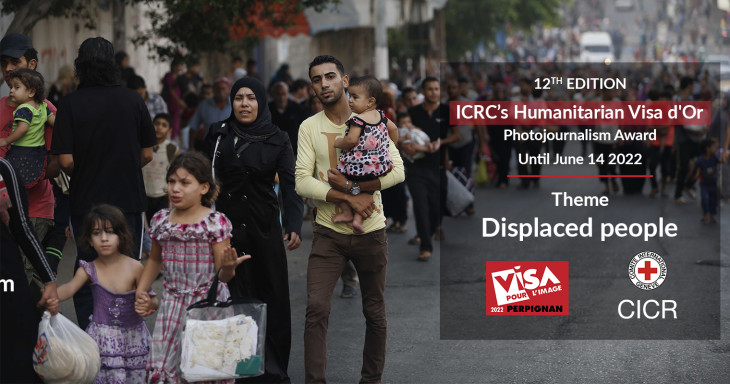 Previously, from 2015 to 2017, the competition focused on women in war: sexual violence, women in detention, women searching for missing family members, the situation of female fighters or also women becoming single heads of household.

From 2011 to 2015, the award invited photojournalists to address the issue of health care in danger and respect for medical services during armed conflict and violence.

Antoine Agoudjian in 2021: The humanitarian impact of the conflict in Nagorno-Karabakh

In 2021, the ICRC's Humanitarian Visa d'Or was awarded to French freelance photojournalist Antoine Agoudjian. His work, produced for Le Figaro Magazine, details the heavy toll paid by civilians as violence escalated in Nagorno-Karabakh, with heavy shelling and fighting in urban areas on both sides of the front line. 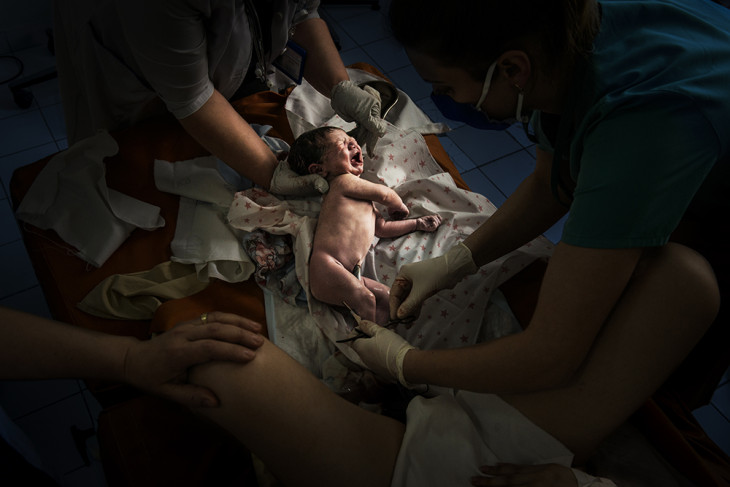 One of the first babies born after the ceasefire. During the conflict, most civilians fled Stepanakert where the maternity hospital was bombed. When the announcement was made of Russian peacekeeping forces being deployed, refugees who had gone to Armenia returned home. Antoine Agoudjian

Alfredo Bosco in 2020: The consequences of the drug war in Guerrero, Mexico

In 2020, the ICRC's Humanitarian Visa d'Or was awarded to Italian freelance photojournalist Alfredo Bosco, working with the Milanese Luz agency.

His work, entitled Forgotten Guerrero, shows the war between cartels in Guerrero, Mexico's largest poppy-producing region. He highlights the consequences of the drug war for local people, including murder, extortion, displacement and forced disappearance. 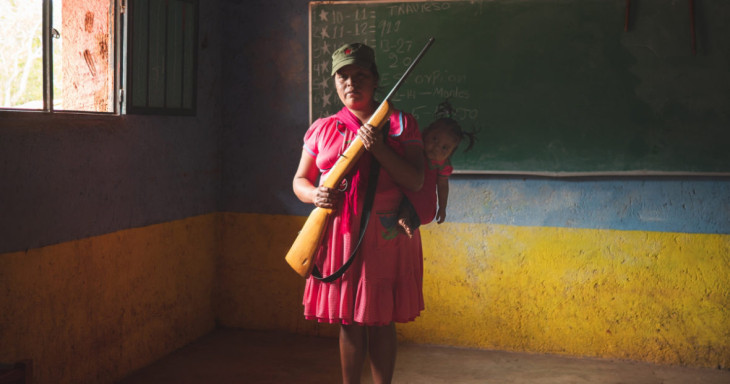 Since the beginning of 2019, numerous attacks on part of a cartel struck the town of Rincón De Chautla forcing its residents to defend themselves. Portrait of a mother with her child who chose to take part in the town's community police. Mexico; Guerrero; Rincón De Chautla; 10/06/19. Alfredo Bosco

Abdulmonam Eassa in 2019: The consequences of urban warfare in Eastern Ghouta, Syria

In a series of ten photos, his award-winning work depicts the humanitarian consequences of the intense fighting that took place in Eastern Ghouta during 2018. 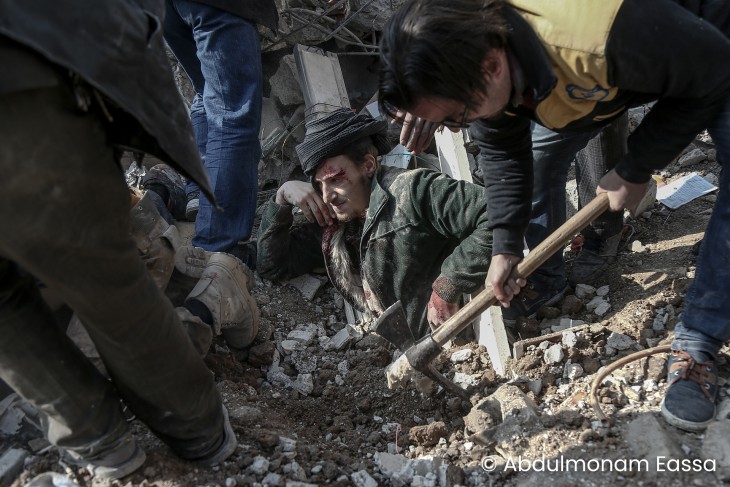