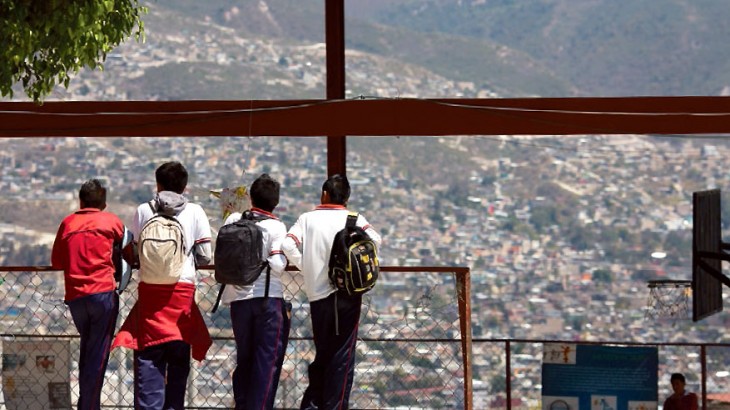 The destructive force of urban violence on people's lives and livelihoods – and the suffering it causes is a major concern of the ICRC in many contexts in which it works around the world.

This violence – often symptomatic of the socio-economic pressures linked to rapid urbanization, soaring population growth and large population movements – will be one of the defining features, and key challenges, of the twenty-first century.

With two-thirds of the world's population predicted to live in urban areas by 2050 – many of them in burgeoning megacities – authorities will face increasing challenges in meeting the needs of urban populations, including housing, infrastructure, employment and access to basic services such as health care and education.

Many large cities of South Asia, Africa and Latin America are already suffering the consequences of rapid and unregulated expansion – most visibly in neglected and violence-affected slums and shantytowns. The correlation between urbanization and violence is unquestionably a complex one, with many factors at play, such as social inequality, unequal distribution of resources, lack of investment, low levels of education and high unemployment.

Many large cities have certain areas that are very unsafe for the population, as well as for State agencies or civil society organizations that try to operate in them. With gangs and armed actors clashing with State security forces, and fighting among themselves for control of neighbourhoods and economic resources, some urban areas appear severely dysfunctional and practically ungovernable.
The State response in many cases seeks to suppress the violence, primarily through law enforcement means, rather than to address its underlying causes. This tends to perpetuate the instability and fragility of these urban areas.