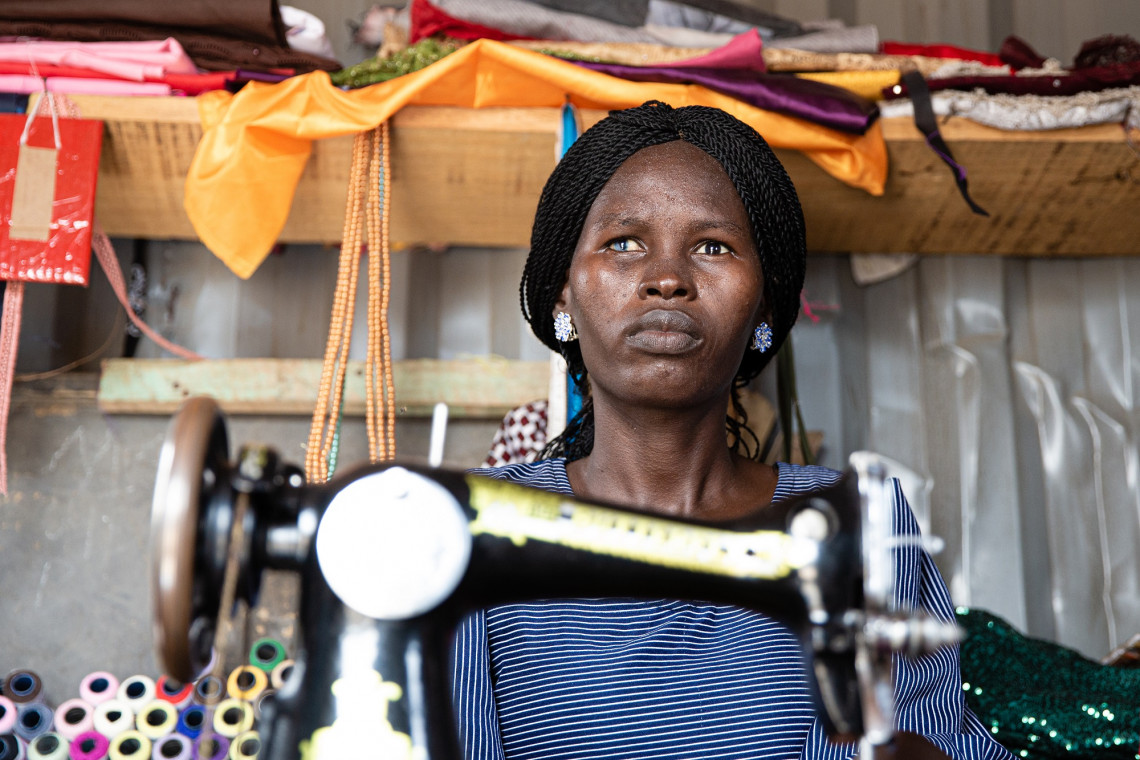 Why not me? A Story of Loss and Hope

Tabitha has been on a long journey since losing a leg in a bomb blast. She shares her story six years later as a new Physical Rehabilitation Centre is set to open in Maiduguri, a bustling city in North-East of Nigeria.
Article 16 October 2020 Nigeria

Despite the time that has passed, Tabitha recalls every word of the song that she has sung for years, while she was still reeling from the amputation of her leg.

Back then, she felt hopeless. At 24 years, she thought her life was over.

"I spent almost two years at home. I did not want people to look down on me. I did not want them to tell me kind words or be nice out of pity," recalls Tabitha. She was selling dresses and other clothes when the bomb detonated at the market in Maiduguri, then the epicentre of the ongoing conflict. 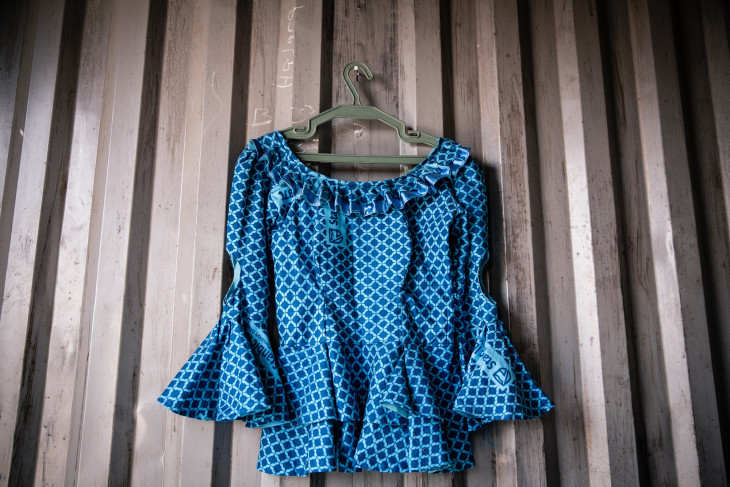 "I remember people telling me that I saved the best clothes for myself," she laughs- She remains amused by how people continue to praise her style, maybe even more than they did before. As though they don't expect any self-care and beauty from someone who has lost her leg.

A few years ago, Tabitha was fitted with a prosthetic leg at the Physical Rehabilitation Centre in Kano, an eight-hour drive from Maiduguri. She was part of a program supported by the International Committee of the Red Cross (ICRC). "When I wear it, I feel like I am a normal person", she said. "No one can guess I have no real leg under my dress." She adds.

She also received support to start a tailoring business, which helped her to become more independent.

After the opening of the new Physical Rehabilitation Centre in Maiduguri, built with the support of the ICRC, she will no longer have to undertake a long and dangerous journey to Kano to receive treatment.

"We already have a waiting list, which COVID-19 has even made longer as our services have been suspended for months", explained the ICRC physiotherapist Sanda Muhammad Kolo.

In her long, black and white vintage dress, Tabitha moves in her shop as if nothing ever happened. In our presence, she welcomes two new clients, while training a student who has been out of school for several months because of the pandemic.

Every day, she gets a sense of gratitude from doing things "on her own" and wearing elegant and colourful dresses — like the speckled one with blue and yellow prints she sewed and wore at a wedding after she received her prosthesis. It was the first one she attended after so many years of being cut off from social gatherings. If some details unravelled over time, others remained timeless such as Solomon Lange's song that continues to resonate with her. Why?

"Almost at the end of the song's video clip, a woman stands up beside her wheelchair two years after an accident," Tabitha said. "It gave me hope: I thought, 'Why not me?'"

More than one year after losing her leg, Tabitha could finally relate to someone. A rare gift in a world where 'disability' is synonymous with 'burden' that can prevent someone from living, working and finding love. "It's a perception well-rooted in the culture and the local language.

"If you make me disabled, no one will marry me," is a common saying in Hausa when someone hits you, accidentally or intentionally.

"It's a concern for many ladies. People don't understand the idea of physical rehabilitation, which enables women to work and support their families. For men, it's easier, because most of the time women don't approach men in this culture," explained Idah Kadyamatimba, ICRC Physical Rehabilitation Program Manager.

Physiotherapists say that rehabilitation does not end with the prosthesis. It is a life-time journey. After the opening of the Physical rehabilitation centre in Maiduguri, this journey will become a little easier for Tabitha and hundreds of other people with disabilities like her. 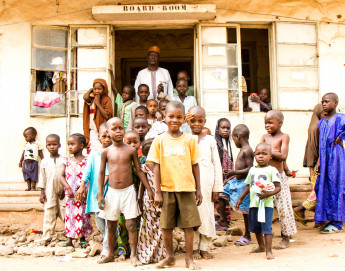 Beyond the violence: Life in north-east Nigeria 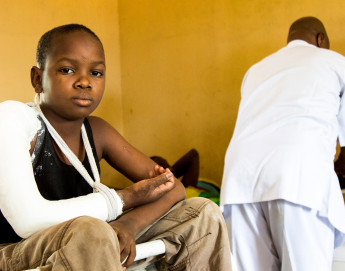 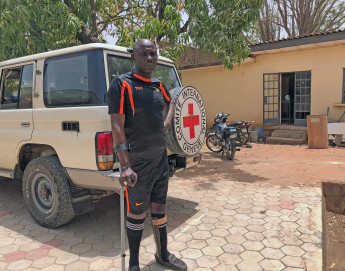