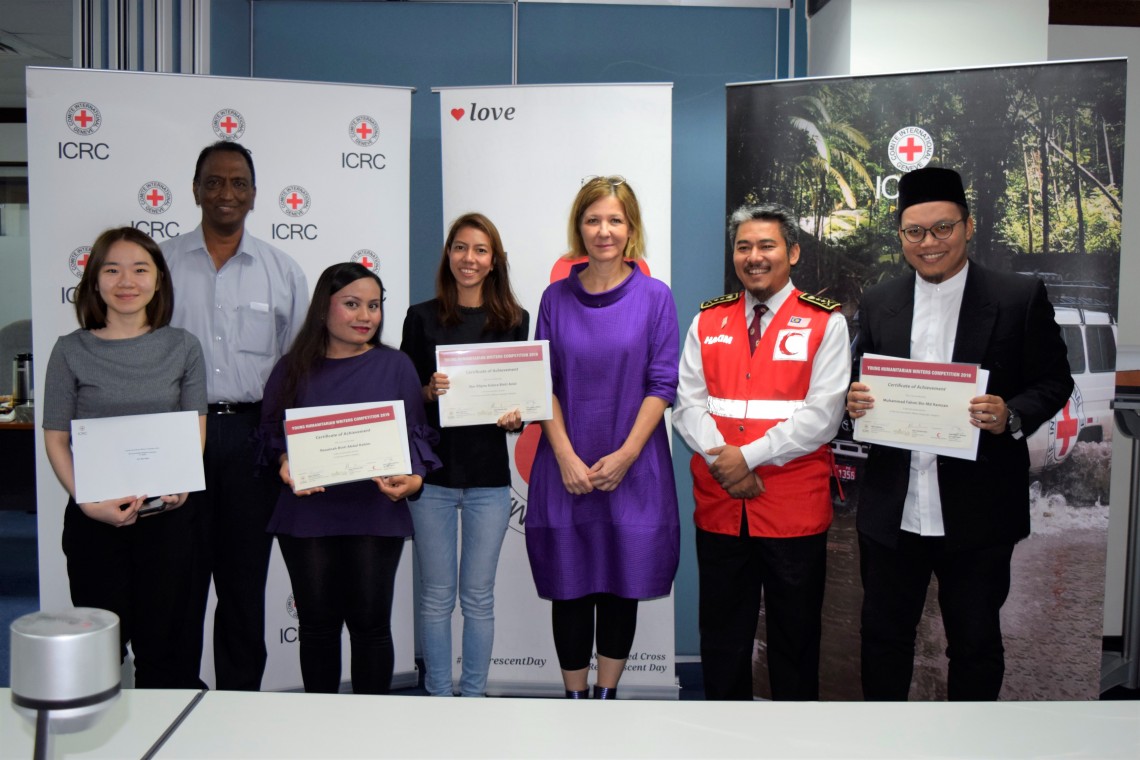 Kuala Lumpur (ICRC) – Six pieces of humanitarian reporting have been selected as winning entries for the Young Humanitarian Writers Competition 2019. This year, more than 160 entries were received from young writers all over Malaysia, the highest since the competition was launched in 2015.

Happy about the enthusiastic response to the competition, president of National Press Club Malaysia, Datuk Ahirudin Attan, said, “I would love to see the youth promote humanitarian issues on social media platforms also so that the awareness can increase and reach far and wide,” and cited the high social media penetration among the young people in Malaysia.

The national treasurer of the Malaysian Red Crescent Society, Haji Hakim Bin Haji Hamzah, congratulated the winners and said he hoped to see more young people, as agents of behavioral change be humanitarian writers in multiple languages, spreading messages of humanity and positive values among the society. Urging the youth to write about these issues, Biljana Milosevic, the head of the ICRC’s regional delegation in Kuala Lumpur, reiterated their important role in shaping debates on humanitarian issues, at home and abroad. 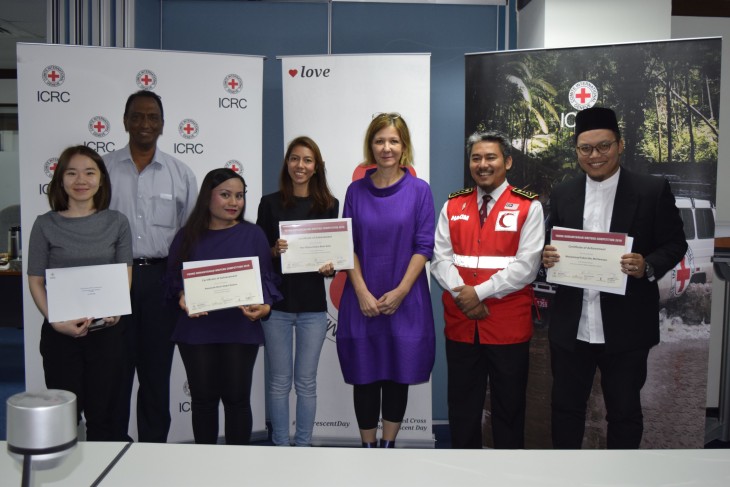 The organizing committee of the competition that comprises the International Committee of the Red Cross, the National Press Club and the Malaysian Red Crescent Society are proud to announce the winners of the Young Humanitarian Writers Competition 2019:

The fifth edition of Young Humanitarian Writers Competition was launched in August this year to celebrate the 70th anniversary of the Geneva Conventions of 1949. The competition was open to all aged between 16 and 30, seeking to encourage journalistic-style humanitarian writing.