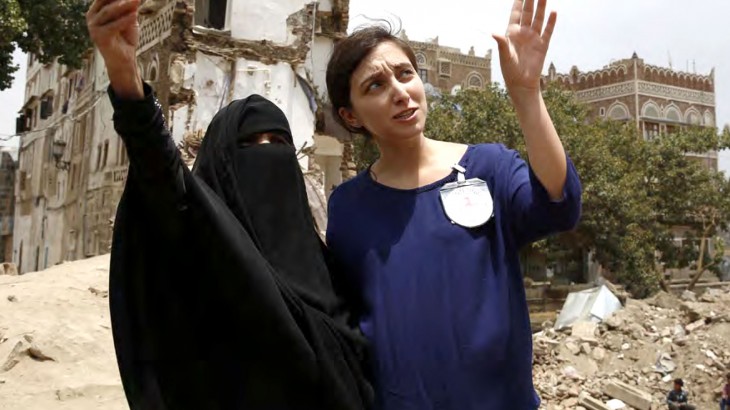 In 2015, more than two million Yemenis were forced to flee their homes, thousands lost their lives and countless others were maimed or injured. Across the country, hospitals ran out of supplies, electricity and water systems broke down, food and other basic commodities such as fuel ran critically low in some areas.

As the conflict played out, civilian infrastructure including hospitals, airports, roads and residential areas were damaged and at times deliberately targeted.

To address part of the arising needs and alleviate some of the suering, the ICRC stepped up its operations in Yemen and scaled up its activities.

The ICRC acknowledges that what has been done remains a drop in the ocean when looking at the overall needs of the population of a country which was suffering from years of internal conflicts and political upheaval and poverty. Helping Yemenis affected by the armed conflict will remain at the heart of ICRC's humanitarian operations in 2016.

The ICRC in Yemen. Facts and figures, January to December 2015