In 2018, we established the Centre for Operational Research and Experience to enhance our efforts to foster a culture of ethically-generated, evidence-based research at the ICRC, and to promote the uptake of research findings in our operations. Most of our research is related to exploring ways to influence behaviour to comply with humanitarian norms and restraint in the use of violence. 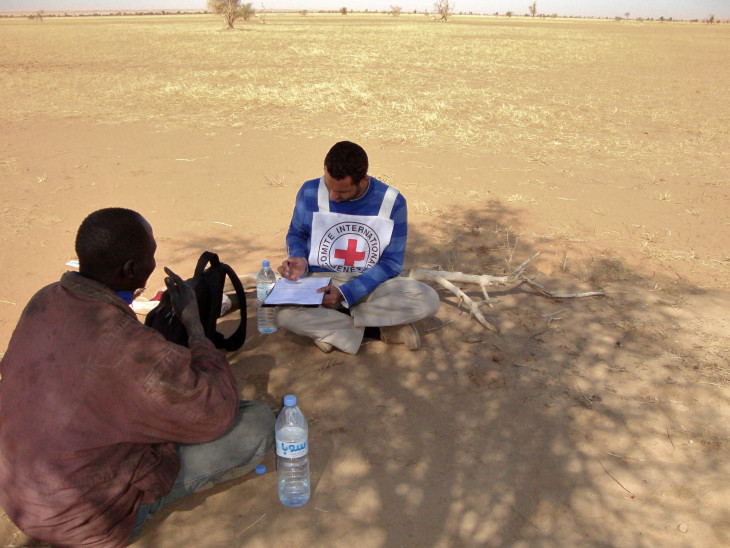 Operational research at the ICRC

The Roots of Restraint in War 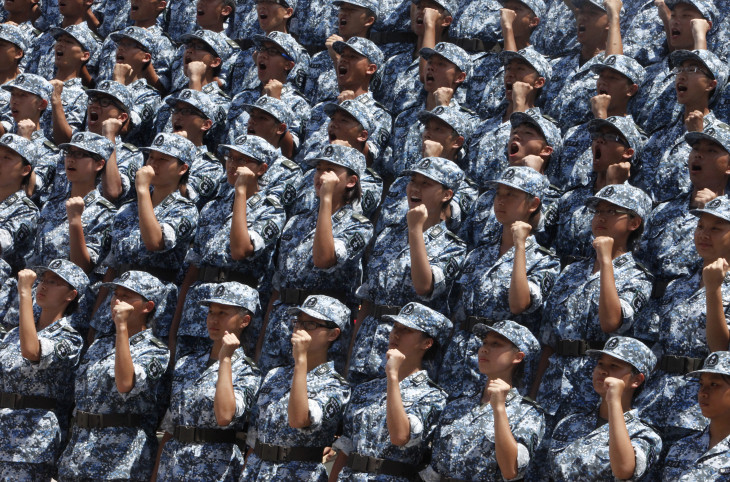 Published in June 2018, the Roots of Restraint in War study identified sources of influence over the development and socialization of norms of restraint among state armed forces and non-state armed groups. Its findings are currently being put into operation in the field.

Funded by the Luxembourg government, this study will explore what young men in the Central African Republic and South Sudan think about sexual violence: what does it mean to them, why does it occur and how do they think it could be prevented? The findings will help ICRC staff change how they talk about sexual violence with armed groups and other potential perpetrators of sexual violence so that their approach resonates with local customs and beliefs. 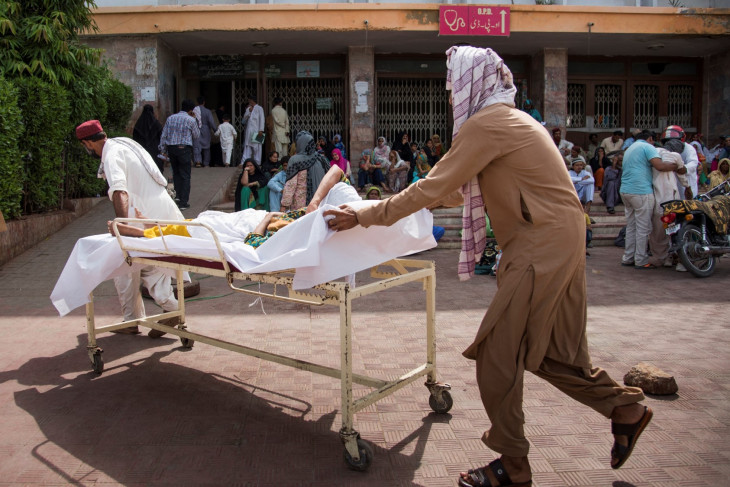 This research explores whether techniques from behavioural science can help to prevent or reduce violence against health workers in two hospitals in Pakistan. Behavioural science interventions have been effective in the public policy sphere – influencing citizens to pay taxes on time and reduce energy consumption – but are such techniques effective across cultures and can they affect violent behaviour?

The project is a collaboration between the ICRC in Geneva and Pakistan; Policy Analytics, a Zurich-based consultancy company; and staff of the Indus Hospital in Karachi and the Hayatabad Medical Complex in Peshawar. It is funded through the ICRC's Innovation Fund. 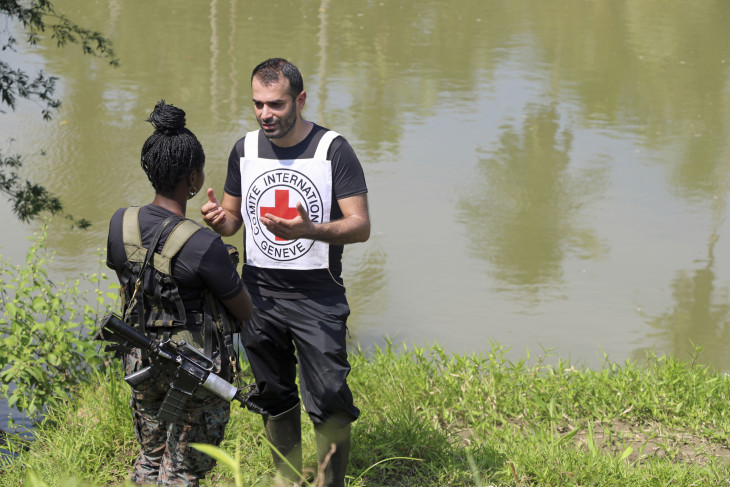 This research unpacks how the ICRC seeks to influence the behaviour of armed groups to comply with the norms underpinning IHL through confidential bilateral dialogue. It identifies the different sources of data from field operations that provide the substance of the dialogue and applies insights from behavioural science to suggest ways in which we might capitalize more fully on what we know, how we approach it, and how we might more consistently measure the dialogue's impact. 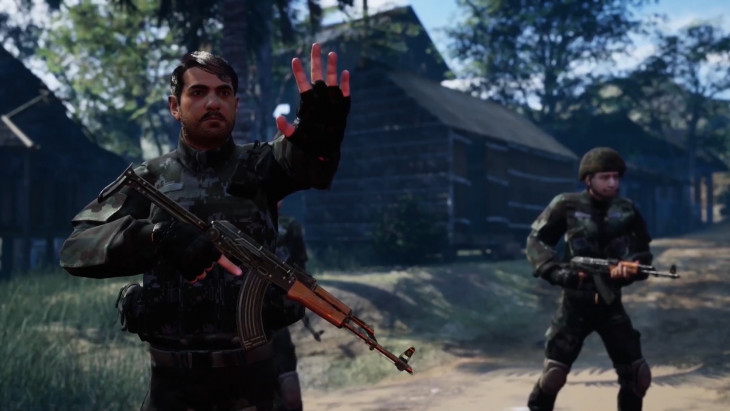 In collaboration with researchers from the University of Lausanne's Faculty of Business and Economics, and the University of Zurich's Department of Economics, the ICRC will study whether using virtual reality technology is better at training military forces to understand, remember and apply the rules of international humanitarian law than current methods.

Ethically-generated, evidence-based research is crucial to inform our activities and operations, and to protect research participants and their data.

Read more on The Roots of Restraint in War

READ MORE ON THE ROOTS OF RESTRAINT IN WAR