Sexual violence is prevalent in many modern conflicts. The ICRC is stepping up its efforts to prevent this crime and help the victims.

Sexual violence remains widespread and prevalent during armed conflicts and other situations of violence, as well as in detention despite being prohibited by international and national laws. It occurs in various contexts and has grave humanitarian consequences. Sexual violence is often utilised as a tactical or strategic means of overwhelming and weakening the adversary, whether directly or indirectly, by targeting the civilian population.

Sexual violence is rarely an isolated issue. It is usually part of a pattern of violence linked to other violations of international humanitarian law, such as torture, killings, looting, child recruitment or destruction of property. When linked to situations of conflict, it can exacerbate existing sexual and gender-based violence – such as marital rape and child marriage – among civilians.

No one should be subjected to any form of sexual violence. pic.twitter.com/oBfCGRYDl6 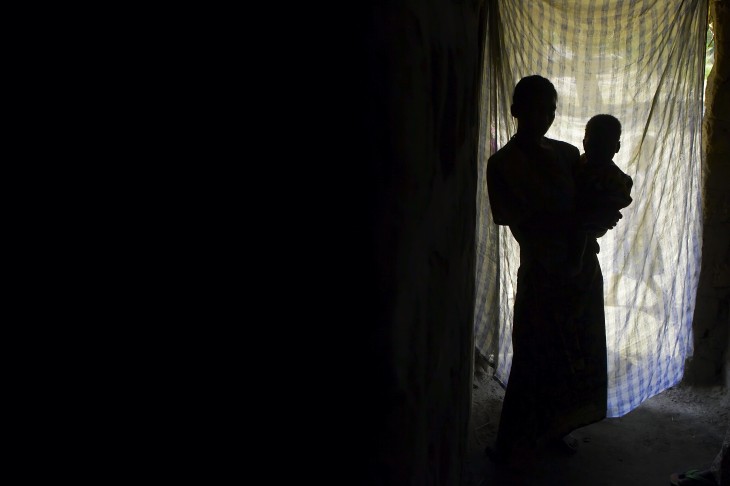 These factors may also lead to the emergence of new trends or patterns, such as transactional or survival sex and trafficking for the purposes of sexual exploitation or abuse.

Disproportionately, survivors of sexual violence are often women, girls and sexual and gender minorities, but it can affect anyone. Given the destructive and wide-ranging consequences that sexual and gender-based violence has on individuals, a survivor-centred response (encompassing comprehensive health, mental health and psycho-social care, legal aid, and protection services) and holistic support for those affected, is essential. 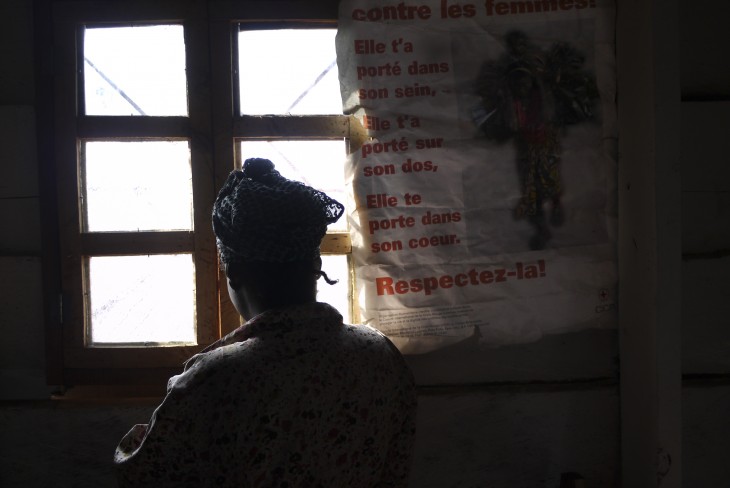 The ICRC offers services and referrals to coordinated networks of specialists to implement this response. Furthermore, the ICRC ensures that the risks of sexual and gender-based violence are mitigated in its programming, and aids survivors such as through community-based livelihood programming — including a discussion with ICRC mental and psychosocial health delegate to address the prevention of sexual violence.

Sexual violence tends to be a sensitive issue, and despite clear legal and humanitarian imperatives to respond to it, it is often characterised as too 'taboo' to deal with. 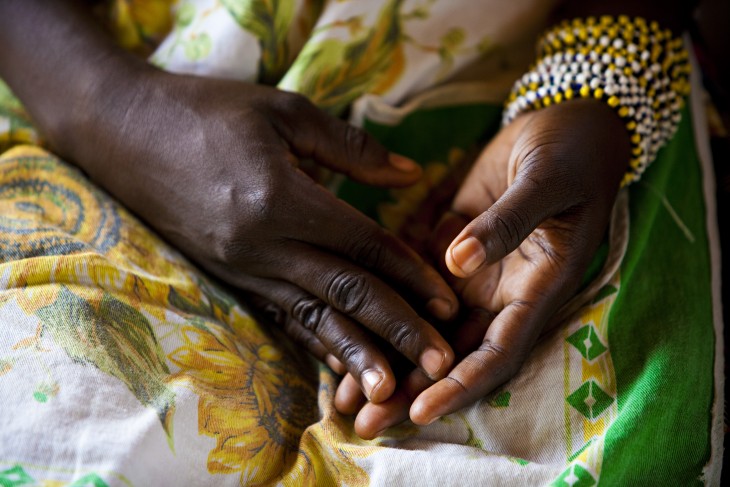 The ICRC launched its annual Special Appeal on Sexual Violence in 2013 to break taboos, to support authorities in tackling the issue, and ensure the provision of care to victims and survivors of sexual violence. This appeal has been released each year since then.

The Appeal demonstrates that:

The ICRC has launched the Prevention of Sexual Violence Programme (PSVP) aimed at enhancing our different workstreams on the prevention of sexual violence. The five-year programme will expand our capacity of alleviating human suffering. It brings additional support to the ICRC frontline prevention efforts to reduce the risk of perpetration of sexual violence by weapon bearers while bolstering resilience among conflict-affected communities. A strong monitoring and evaluation component will help the ICRC and other humanitarian actors to gain a deeper understanding of how we can prevent sexual violence effectively.

COVID-19: Inclusive programming during the time of coronavirus

Special issue of the Review

International Review of the Red Cross No.894 - Sexual violence in armed conflict 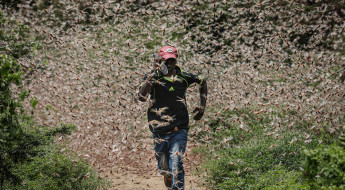 Pushing back against sexual violence 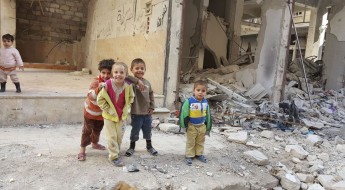 Reaffirming the importance of integrated protection of civilians