The Red Cross came into being at the initiative of a man named Henry Dunant, who helped wounded soldiers at the battle of Solferino in 1859 and then lobbied political leaders to take more action to protect war victims. His two main ideas were for a treaty that would oblige armies to care of all wounded soldiers and for the creation of national societies that would help the military medical services.
Read more 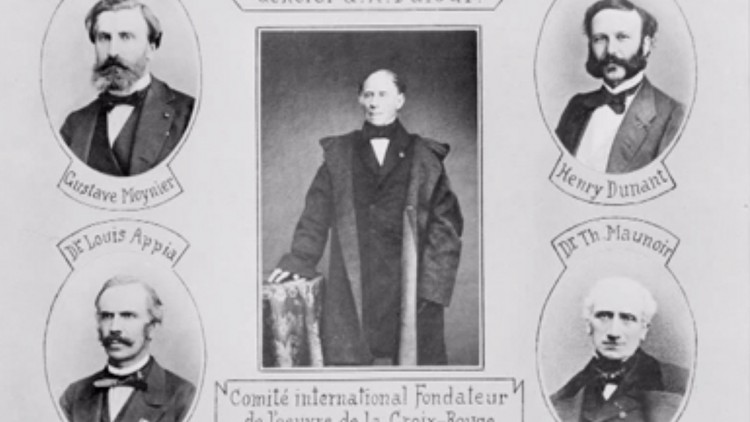 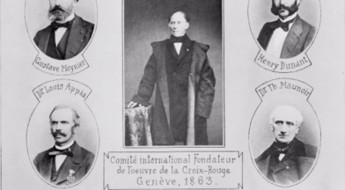