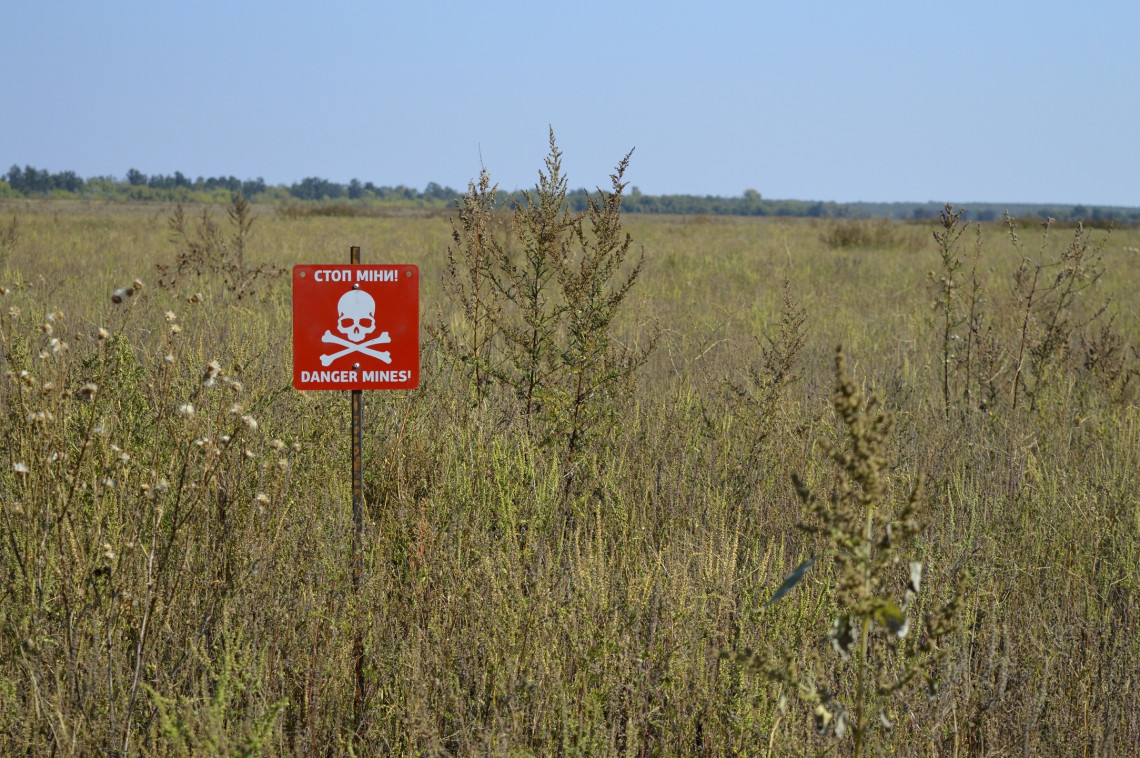 It gives me great pleasure to speak to you on behalf of the International Committee of the Red Cross (ICRC) at the opening of this Nineteenth Meeting of the States Parties to the Anti-Personnel Mine Ban Convention.

Over the past 24 years, the collective and sustained efforts of States, international organizations and civil society have made the Anti-Personnel Mine Ban Convention one of the most successful weapons treaties in history.

It has played an important role in reducing civilian harm, enabling humanitarian access to communities and making them safer. Productive agricultural land has been reclaimed, and refugees and those displaced by conflict have been able to return home to rebuild their lives and livelihoods.

There is much to celebrate. Since its entry into force in 1999, the Convention has helped reduce the number of civilian casualties of anti-personnel mines by 90%. Over 80% of the world's countries are party to the Convention. The legal trade in anti-personnel mines has virtually ceased and more than 55 million stockpiled mines have been destroyed, with 31 States Parties having completely cleared mines from their territory.

However, we are not there yet. Challenges in the universalization and implementation of the Convention persist:

In countries around the world, the ICRC bears witness every day to the appalling legacy of anti-personnel mines on individuals and communities.

I recently learned the story of Ma Su Hlaing, a young widow from Myanmar's Chin State. She was heavily pregnant when her husband and brother-in-law went to the mountains near their home to gather medicinal herbs.

The two men never returned. They had triggered landmines in the forest and died from their injuries. With the family's breadwinner gone and two children to support, Ma Su Hlaing faced a life of poverty until the ICRC stepped in with a cash grant that enabled her to provide for her family.

Given the human cost of anti-personnel mines, it is essential that States Parties maintain the momentum of the Oslo Action Plan and work resolutely to achieve the Convention's ambition of a world free of landmines:

The ICRC and the wider International Red Cross and Red Crescent Movement are committed to working with States and partner organizations in advancing the Convention's goals.

Our specific role in developing and implementing international humanitarian law means we maintain a close dialogue with States and can provide appropriate support for the universalization and implementation of the Convention.

Working closely with national and local authorities, we undertake a range of initiatives to prevent and address the effects of mines, including awareness-raising, risk mitigation, physical rehabilitation and support for the social and economic inclusion of survivors.

We are not over the finish line yet, but the end is in sight and, with sustained effort and a collective will, we can build on the existing successes of the Convention, tackle ongoing challenges and ultimately achieve our shared goal of a mine-free world.