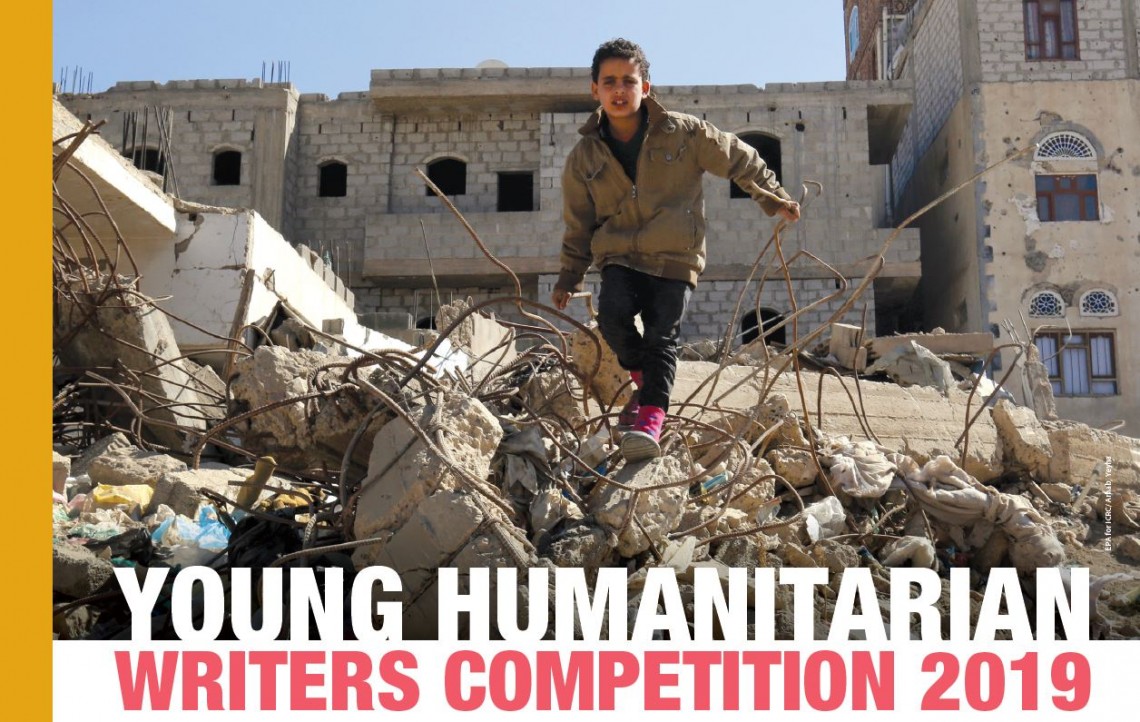 Kuala Lumpur – Celebrating 70 years of the momentous Geneva Conventions, this year's edition of the Young Humanitarian Writers' competition calls upon the youth of Malaysia to share their thoughts on current humanitarian challenges.

The competition, which was launched today, is being organized by the International Committee of the Red Cross (ICRC) and The National Press Club Malaysia (NPC), with support of the Malaysian Red Crescent Society (MRCS). Anybody in the age group of 16 to 30 can send in their entries by 31 October 2019.

Urging participation, especially by the journalists, NPC president Datuk Ahirudin Attan said this year's competition honours the 1949 Geneva Conventions that have been universally agreed upon by the States. "The Geneva Conventions reflect our shared commitment to uphold humanity even in times of conflict. I hope young people will not only learn about the Conventions, but more importantly, the humanitarian norms that they indicate," he said.

Stressing upon the importance of the underlying principles of the Conventions, MRCS general-secretary Dato Sayed A Rahman Sayed Mohd. said, "Respect for lives and human dignity is applicable at all times and not just during conflict. We hope young people will incorporate the value of humanity in their daily lives, respect each other and make our society a better place."

"The Geneva Conventions are a vital global pledge born out of the kind of suffering we see today in many conflicts around the world such as Syria, Yemen and South Sudan. Through this competition, we encourage young people to view current issues from a humanitarian perspective," said Biljana Milosevic, the head of the ICRC's regional delegation in Kuala Lumpur.

The Geneva Conventions of 12 August 1949 and their Additional Protocols are at the core of international humanitarian law, which is the body of international law that regulates the conduct of armed conflict and seeks to limit its effects. The Conventions specifically protect people who are not or no longer taking part in hostilities, including civilians, health workers, aid workers, the wounded, sick and shipwrecked soldiers and prisoners of war.

In its fifth edition, the competition aims to encourage young people to strengthen the discussion around humanitarian law and principles. It also calls upon the participants to talk about the current challenges and share humanitarian stories from across the world.