73% of millennials in 15 countries say mental health is as important as water, food, shelter 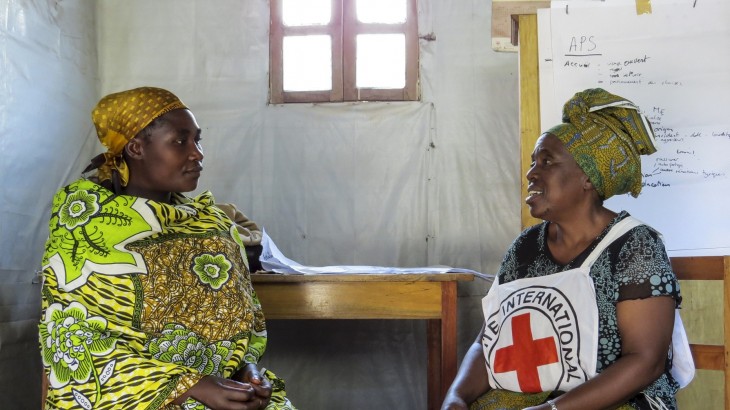 Geneva (ICRC) – Nearly three in four millennials – 73 per cent – surveyed across 15 countries said that mental health needs are as important as water, food and shelter for victims of wars and armed violence.

The data, taken from an Ipsos survey commissioned by the International Committee of the Red Cross (ICRC) of more than 15,000 people aged 20 to 35, shows growing awareness of the importance of mental health in conflict situations.

Of the 15 countries surveyed, the highest support for mental health among millennials came from Syria, where 87 per cent of roughly 1,000 respondents said mental health needs are as important as water, food and shelter for victims of armed conflicts. The next highest countries were Indonesia (82 per cent), Ukraine (81 per cent) and Switzerland (80 per cent).

"Mental health services have for too long been an after-thought in conflict settings. When traumas are invisible, they can be easily overlooked or deprioritized. Yet war has a devastating impact on the mental health and psychosocial wellbeing of millions. New mental health problems can appear, and pre-existing conditions may resurface. For some the effects will be life-threatening," said Peter Maurer, ICRC President.

More than one out of five people in in conflict-affected areas live with some form of mental health condition, from mild depression and anxiety to post-traumatic stress disorder. That is three times more than the general population worldwide suffering from these conditions. The mental health and psychosocial needs of people caught up in conflict must be a part of the growing attention given to mental health around the world.

"Supporting people's mental health can be lifesaving in times of war and violence, just as much as stemming a bleeding wound or having clean water. Hidden wounds are no less dangerous," said Maurer.

This week, coinciding with World Mental Health Day, the ICRC is calling on all States to prioritize mental health and psychosocial support in situations of violence and armed conflict, as critical to the first wave of humanitarian assistance, and as an integral component in domestic and international emergency response systems.

For media interviews and more information: