Tool on African Traditions and the Preservation of Humanity during War

Is the principle that "Even Wars Have Limits" universal?

The International Committee of the Red Cross examined the historical relationship between Africa and international humanitarian law (IHL), as reflected in traditional customs of different ethnic groups, and the answer is "yes".

The rules contained in IHL are not foreign concepts to Africa but many countries on this continent do not necessarily have a sense of ownership over this body of law.

As a means of better explaining its relevance and authority to various groups, ranging from students to arms bearers, the ICRC has designed several cards that highlight traditional norms requiring restraint during armed conflict, showing the similarities between African values and IHL. 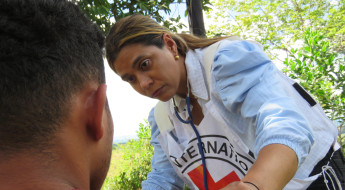 Colombia: In 2022, the ICRC facilitated the release of 63 people held by armed groups (11) 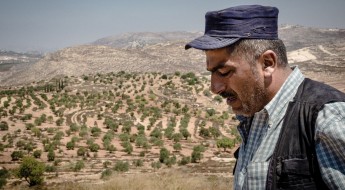 Uprooted and abandoned in Gaza and the West Bank (9) 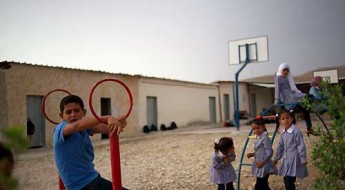 West Bank: enduring the restrictions in the Jordan Valley