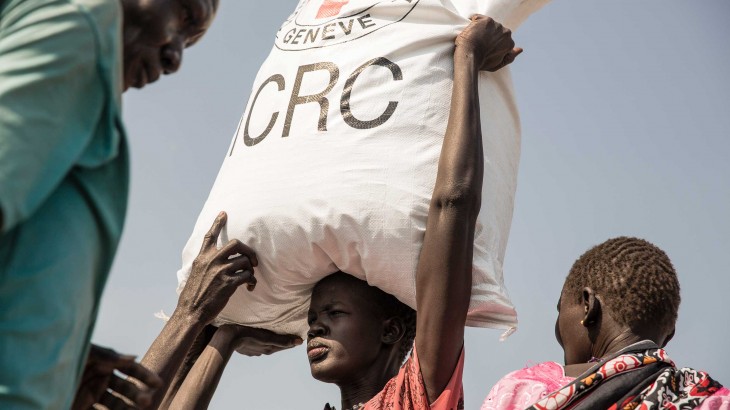 The Annual Report 2016 is an account of the field activities the ICRC conducted worldwide over the year. These activities are part of the organization's mandate to protect the lives and dignity of victims of war, and to promote respect for international humanitarian law. 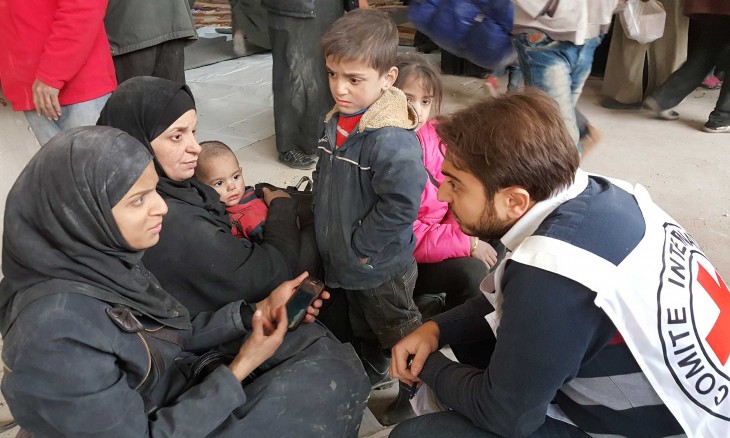 In 2016, the ICRC's expenditure totalled 1,576.7 million Swiss francs for headquarters and field activities. Below are the top 15 operations by expenditure, globally.

The ICRC carried out activities in over 80 countries around the world in 2016. Below are the locations of those operations by expenditure.

The Annual Report 2016 can be downloaded in pdf format, either in its entirety or by section.

For earlier versions of our annual report: View our archives