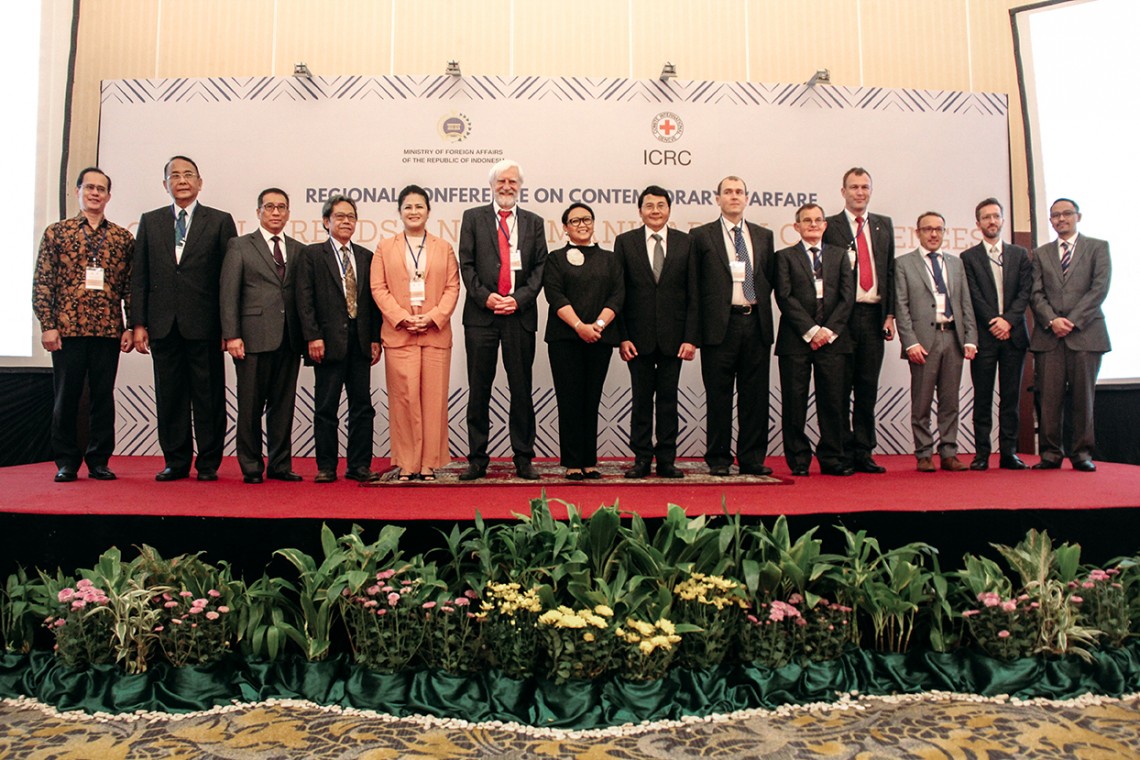 A recent regional conference on contemporary warfare in Jakarta was attended by close to 150 experts who examined trends in modern-day conflicts and the threats posed by new weapons and technologies. Hosted on 5 September by the Ministry of Foreign Affairs of the Republic of Indonesia and the International Committee of the Red Cross (ICRC), the conference was titled "Contemporary Warfare: Global Trends and Humanitarian Challenges".

Experts delivered presentations on the latest lethal autonomous weapons systems and the threat of cyber warfare, especially in view of the increasingly urban and heavily-populated settings of the present-day battlefield. 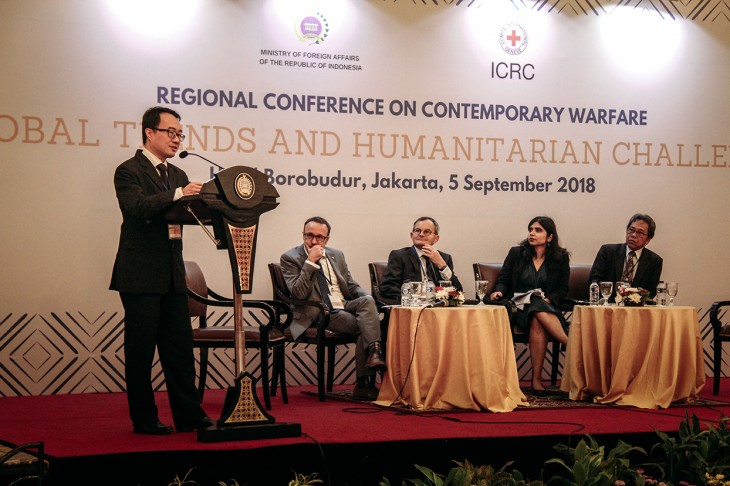 The conference comes at a time when the role of ASEAN is growing globally, as reflected in Indonesia's non-permanent seat on the UN Security Council for two years from January 2019.

Minister for Foreign Affairs of the Republic of Indonesia Her Excellency Retno Marsudi and ICRC Assembly Member Prof Jürg Kesselring delivered the keynote and opening speeches, respectively. They agreed that despite the changing nature of conflicts and advancement of technology in warfare, the protection of civilians remains paramount. 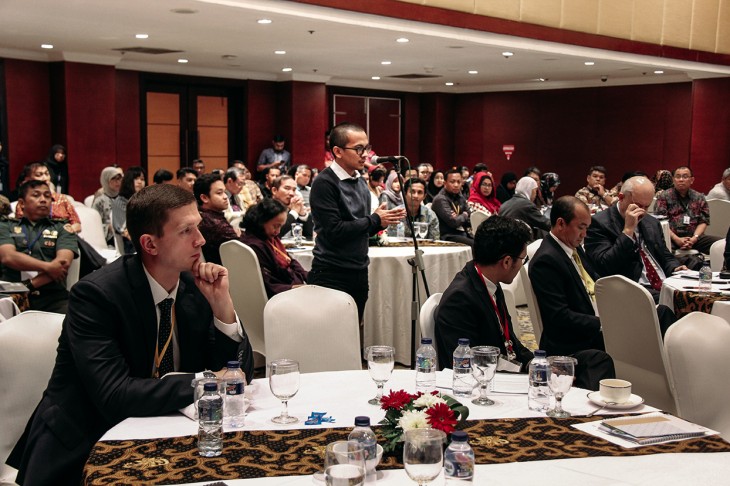 "The changing nature of conflicts has made the humanitarian work more complicated. States must observe international law in using information and communication technology. Cooperation to combat and eradicate cyber attacks by non-state actors should be the norm. The use of non-autonomous weapon systems must comply with international humanitarian law and its principles, particularly the protection of civilians in times of conflict," the minister explained.

Head of the ICRC Regional Delegation to Indonesia and Timor Leste Mr Alexandre Faite said, "New technologies and the changing characteristics of conflict create serious challenges in the way of protecting civilians, minimizing casualties and upholding international humanitarian law. If civilian infrastructure such as a water treatment plant is destroyed by conventional weapons or disrupted by cyber warfare, the end result can be the same – no safe water supply for the civilian population."

He concluded: "Considering the convergence of views in favour of the protection of civilians in modern wars, I trust that we will be able to continue this discussion with Indonesia, the wider region, and the international community, and that we can meaningfully reach forward together, our humanity leading the way."