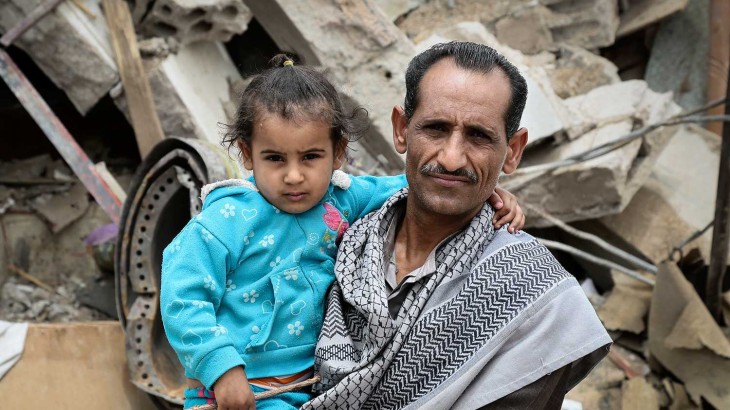 Here are some quotes from people who were deeply affected by the destruction or damage of historical or religious monuments, or other sites, in their countries during conflict.

Attacks on cultural property are attacks on our identity, our memory, our future and our dignity 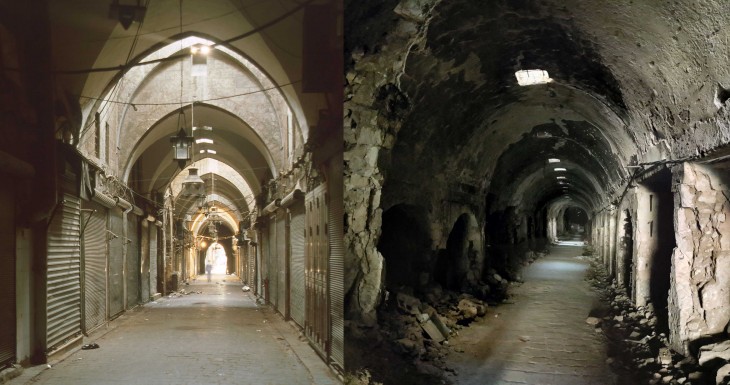 “I have seen many destroyed buildings in my city. But the worst pain I felt after seeing all the destruction was when I stood on the ruins of our ancient monuments. I felt as if a piece of my body had been destroyed, a piece of my soul had been damaged. This struck at the vibrant heart of Aleppo.” (Syria)

‟Desecrating a population’s past in the present undermines its collective memory and identity in the future.” (Lebanon) 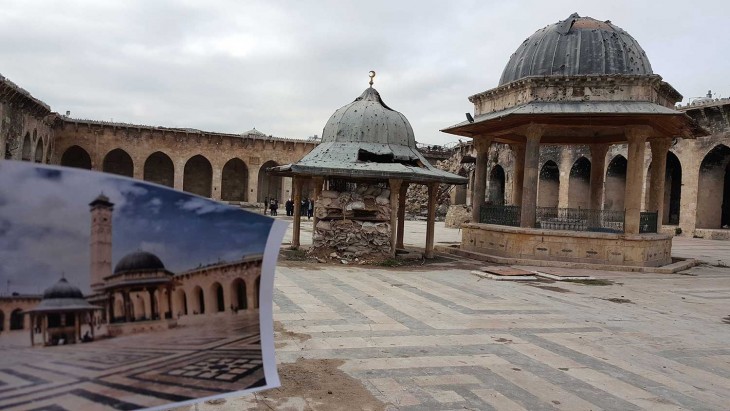 "Each rock tells a story... a story of the dignity of people who lived their lives in this land of civilization." (Syria)

‟You can never restore a destroyed site to its former glory. It will always bear the scars of war, of horror and of hate – living reminders of a painful past.” (Lebanon) 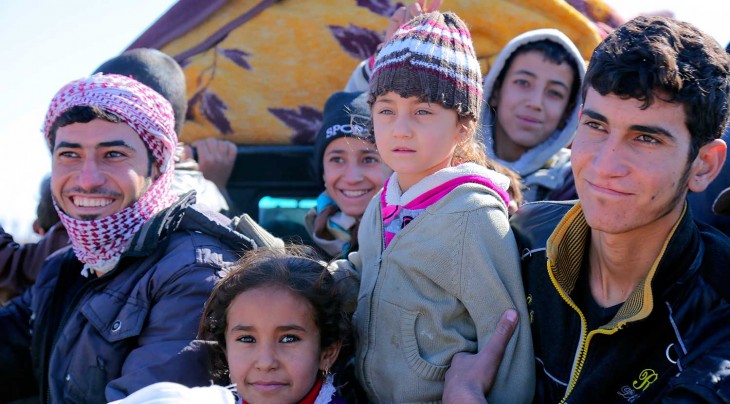 When we recently surveyed 17,000 people about the rules of war, the majority of people believe it is wrong to attack religious and historic monuments. People and communities want to see cultural property preserved, even in the darkest moments of war. 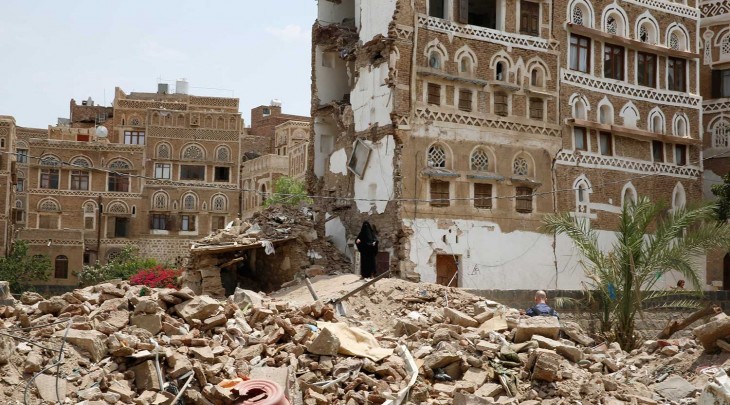 Cultural property is protected by the rules of war 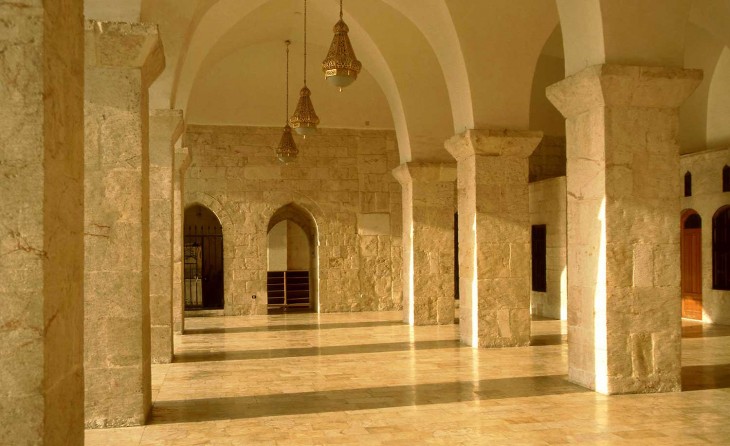 Great Mosque of Aleppo before the war, Syria ©Thomas Gaudig 2005

International humanitarian law obliges parties to an armed conflict to protect and respect cultural property.  The rules of war are clear: parties to a conflict have a responsibility not to direct attacks or acts of hostility against cultural property or use it for military purposes, and must put a stop to theft, pillage and vandalism directed against it. 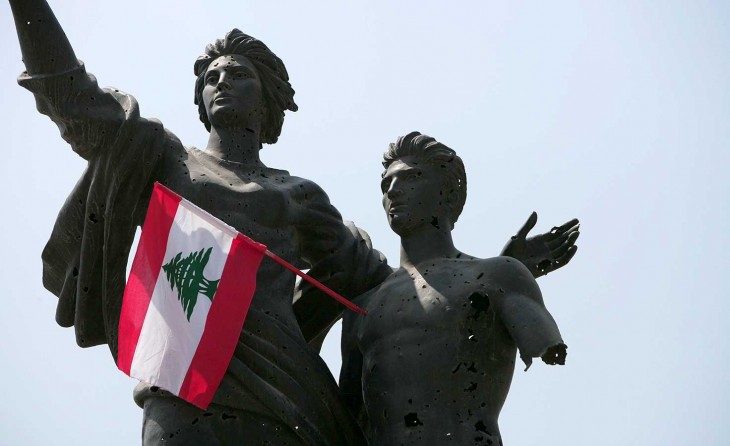 “Before the civil war, every community in Lebanon could relate to the Martyrs’ Monument. The monument is now riddled with bullets – a testament to the conflict we have lived through. Though it has been restored, it still bears the scars of horror, reminding us of what happened. Had this monument not been returned almost exactly to its original site, the collective memory of Beirut would have disappeared.” (Lebanon)

“When you kill a people’s culture, you kill their customs and their education. You delay the building of their future. When you destroy a people’s cultural memory, you erase the stories of heroism and bravery upon which they’ve built their identity over the course of centuries. You completely undermine their resilience to conflict.” (Lebanon)

Still got questions? Tweet them to @ICRC using #GenevaConventions.