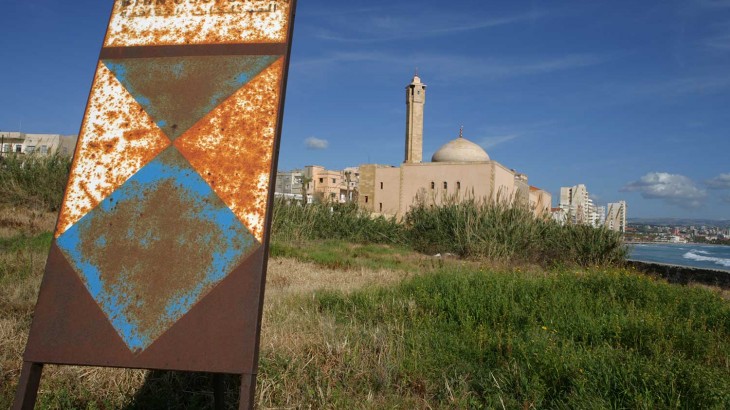 Why should we worry about attacks on cultural property in armed conflict?

The effects of war and conflict are felt in ways far beyond the immediate tangible tragedies that we are so familiar with. Cultural property – which can include such things as museums, historic monuments, or archaeological sites – is a part of people’s identity. Attacks on cultural property are so much more than destruction of bricks, wood, or mortar. They are attacks on the identity, memory, dignity and future of entire populations.

But it isn't just the ICRC that is concerned about looking after cultural property in armed conflict; this is what people tell us matters to them. In 2016 we asked 17,000 people from 16 countries what they thought about the rules of war. On average, 72% of people believed that it is wrong to attack religious and historic monuments to weaken the enemy. In countries affected by armed conflict, this was even higher, where 84% thought it is wrong. This survey reminds us that people want to see cultural property protected and respected, and it shows a disconnect between public opinion and the policies and actions of some States and armed groups.

Although the destruction and theft of cultural property are still part of today's conflicts, the survey results and the ICRC's observations on the ground clearly show that people understand these practices are wrong and do not want them continued. 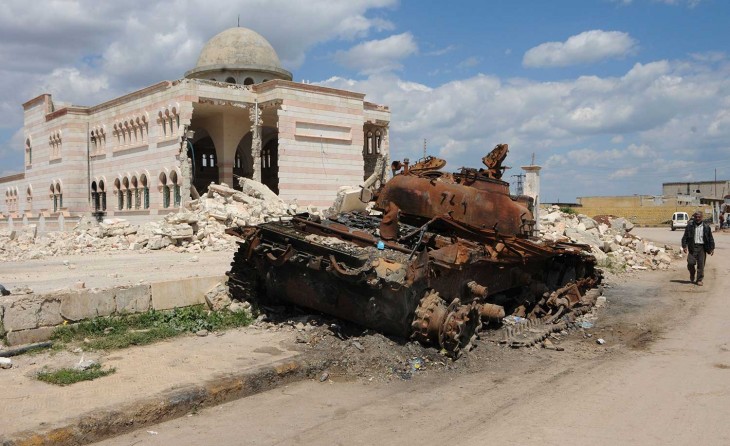 What is cultural property? How is it defined?

Cultural property is defined by the rules of war, or international humanitarian law (IHL) as it’s formally known, as any moveable or immovable property of great importance to the cultural heritage of every people. This can mean, for instance, monuments of architecture or history, archaeological sites, works of art, or books.

The criterion is that this property should have a certain value. Not every church or every monument would be protected as cultural property, although they would be protected under IHL as civilian objects. It's true, though, that in many cases, assessing the value in order to determine if something can be regarded as cultural property is a difficult and sometimes even controversial process.

What does the law say about cultural property in war?

The rules of war oblige parties to an armed conflict to protect and respect cultural property. According to IHL, attacking cultural property or using it for military purposes is prohibited, unless required by imperative military necessity. Moreover, parties to the conflict may not seize, destroy or willfully damage cultural property and must put a stop to theft, pillage or vandalism directed against it.

In addition to complying with the general rules on the conduct of hostilities, parties to a conflict must take special care in military operations to avoid any damage to cultural property. This is because even if through incidental effects, the destruction of cultural property still means that people, communities, and societies lose out. 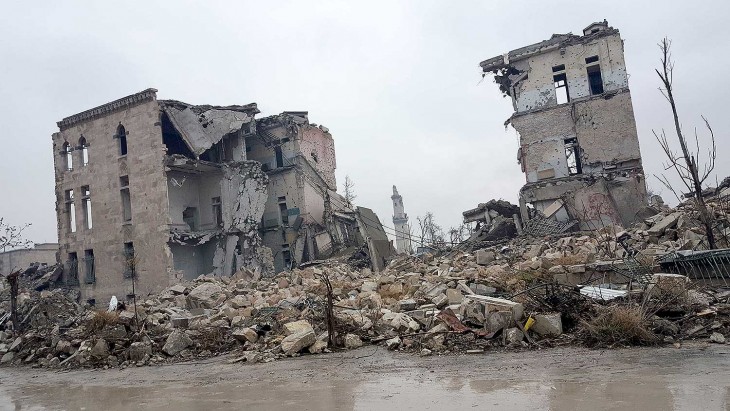 What can be done to protect cultural property in armed conflict?

Protecting and respecting cultural property is vital to rebuilding once armed conflict ends. It helps to preserve the dignity of victims of conflict and the communities and societies they are a part of over the long term. It strengthens resilience and reconciliation after any conflict.

The ICRC encourages more States to become parties to the treaties protecting cultural property in the event of armed conflict. These treaties are very specific but many provisions in them need to be integrated into States domestic law in order to be implemented. The ICRC has for many years helped States with the ratification and "domestication" of relevant treaties by publishing different guiding documents, including a model law, a ratification kit and a factsheet.

In 2016, the ICRC signed a Memorandum of Understanding with the United Nations Educational Scientific and Cultural Organization (UNESCO) to further strengthen cooperation on this issue. This is the first agreement of its kind signed between the two organizations. The agreement commits both the ICRC and UNESCO to work on encouraging further ratification of relevant international instruments, providing technical advice, cooperating on awareness raising and capacity building, and – where appropriate and in full accordance with each organization’s well-established working modalities - coordinating their actions to protect cultural property that may be at risk in armed conflict. 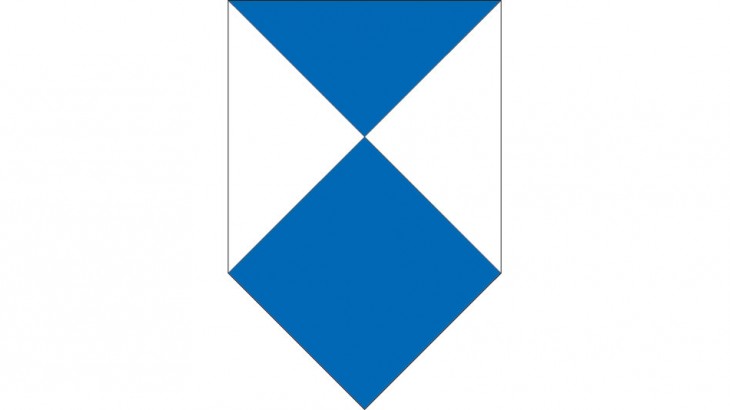 The distinctive emblem to mark cultural property under the 1954 Hague Convention.

Still got questions? Tweet them to @ICRC using #GenevaConventions.