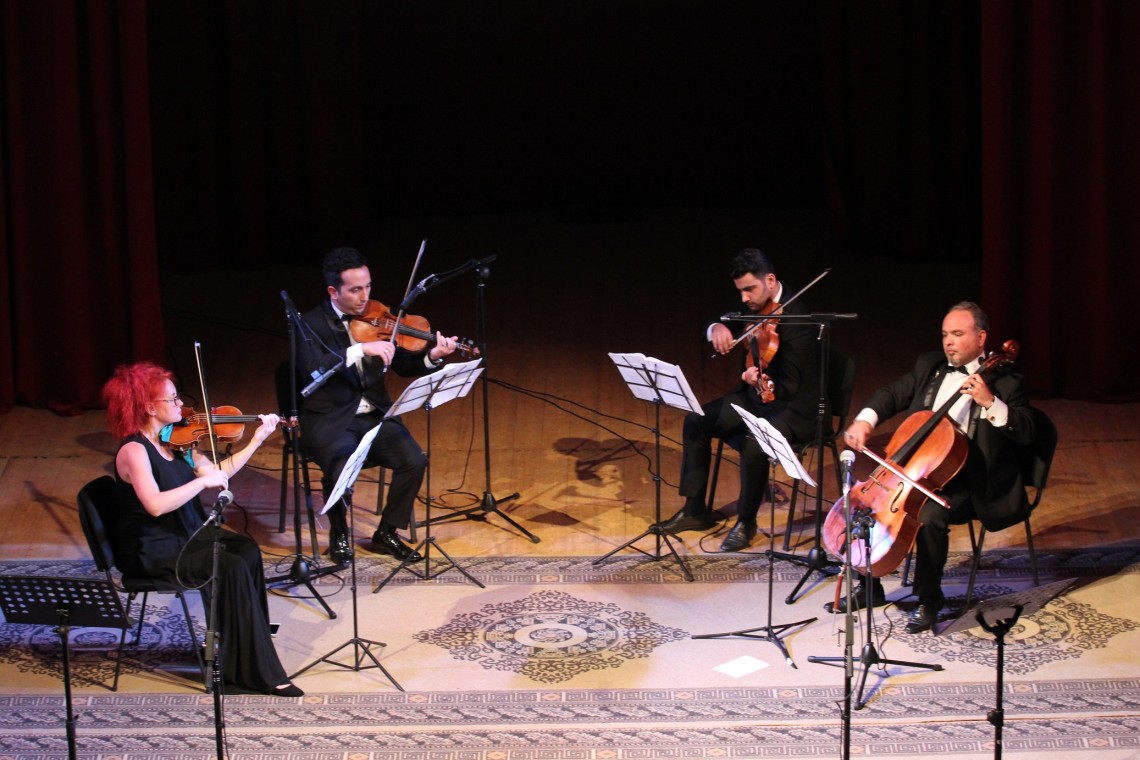 Azerbaijan: Concert commemorates those missing in relation to conflicts

“Every time the doorbell rings, I think it’s him, my father.”
Article 23 September 2019 Azerbaijan 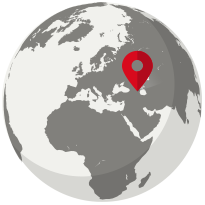 This is how Elnara Elekberova remembers her father who has been missing for 27 years now. Her mother, Shalala Mammadova, says that as a little girl, Elnara would often take her father's shirts out of the wardrobe to catch a whiff of the familiar smell by pressing the collar close to her nose. 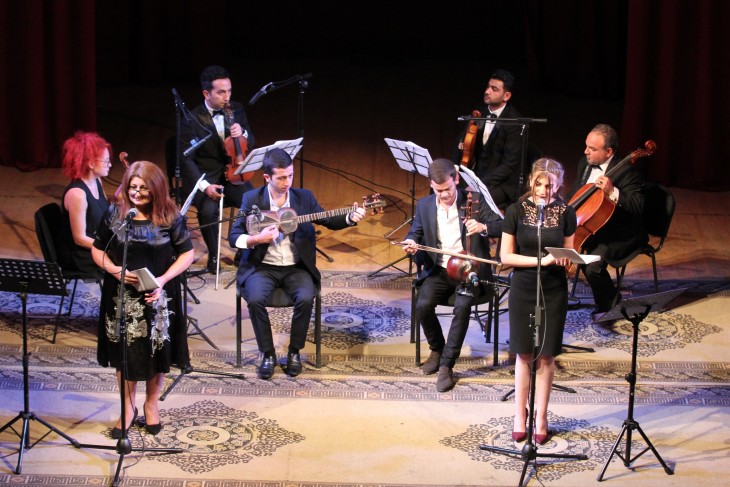 Musicians perform as part of a concert in Baku to mark the International Day of the Disappeared. By 124 Studios

Like Elnara and her mother, thousands of people across the world today are tormented by the ambiguity of not knowing the whereabouts of their missing loved ones. They live in a void due to the uncertainty, facing economic, administrative and legal hurdles that make their situation unbearable at times.

More than 4,500 people in the region are missing in relation to the Nagorno-Karabakh conflict. As a result, over 25,000 people live in a state of uncertainty. 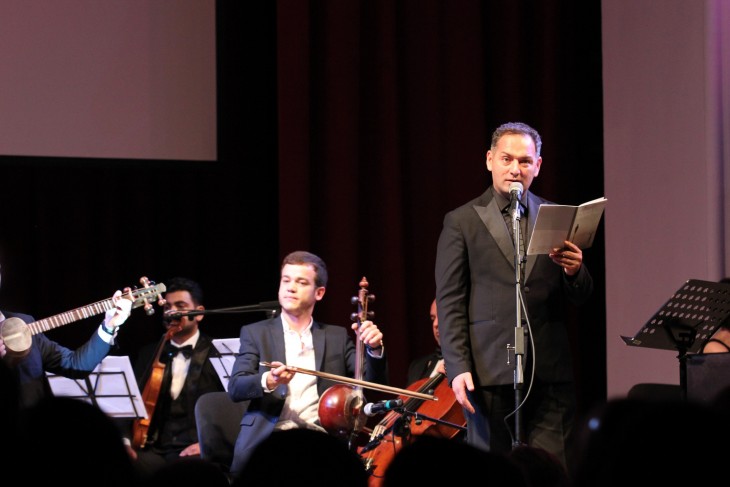 On 16 September, the International Committee of the Red Cross (ICRC), with the support and participation of the State Commission on Prisoners of War, Hostages and Missing Persons and the Ministry of Culture of Azerbaijan, organized a concert in Baku to mark the International Day of the Disappeared and commemorate those who have gone missing due to conflicts and other situations of violence.

A few families of those who are missing also attended the concert and expressed gratitude for being given an opportunity to be heard.