From Bangkok to Maban: My six months in South Sudan 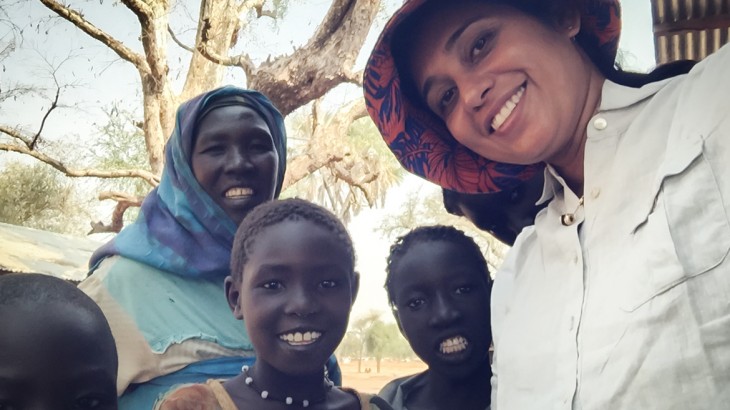 Coming from the urban sprawl and lively chaos of Bangkok, it was a six-month roller-coaster ride when I moved to Maban, South Sudan. As a field delegate for the International Committee of the Red Cross (ICRC), I am sure this wouldn't have been the case had I been anywhere else in the world, doing what I had never done before.

Maban is located in the upper eastern part of South Sudan. Adjacent to Sudan and Ethiopia, it is host to around 136,000 refugees. My time in South Sudan turned out to be one of the most eventful. After nine years with the ICRC and having traveled to more than 20 countries as the organization's representative, one can sometimes be under the assumption of having "seen it all". But how wrong was I!

First impressions are always significant. Before arriving in Maban, I had done all my homework; I read about the ongoing conflict in South Sudan, and I collected information from various sources. Yet nothing could have prepared me for what lay ahead, starting with the experience of a tiny airport where hundreds of people thronged into queues that didn't end, or start anywhere near immigration.

Being a foreigner in South Sudan makes you very noticeable. I felt out of place, and I tried to find fellow passengers who looked "different", like I did. Visa stamping and luggage collection happened after much pushing and "assertiveness". Two of my suitcases were carried by complete strangers, who didn't think it was necessary to ask me.

After exiting the airport, I stepped into Juba, the capital of South Sudan. It is like any other city, with tarmac roads and concrete buildings. I was impressed. After a short drive, I saw the ICRC delegation. Its boundary walls are riddled with gunshots that were the result of fighting in July 2016 between the government and the opposition forces, very near the Presidential Palace.

After two days of briefings, I took a UNHAS flight to Maban. I was the only passenger in my field gear – rubber boots (to save weight on flight), two bags and a backpack.

I could have imagined Maban only in my wildest dreams. I was greeted by red soil of the runway, and the smiles of my resident colleague who grabbed my bags from the flight compartment. Our lodging at the ICRC base comprised of a "tukul" (round huts), a "rubhall" (large tent) the size of a basketball field and other smaller coverings. I knew instantly that I was in "the field," and that life will never appear the same to me again. 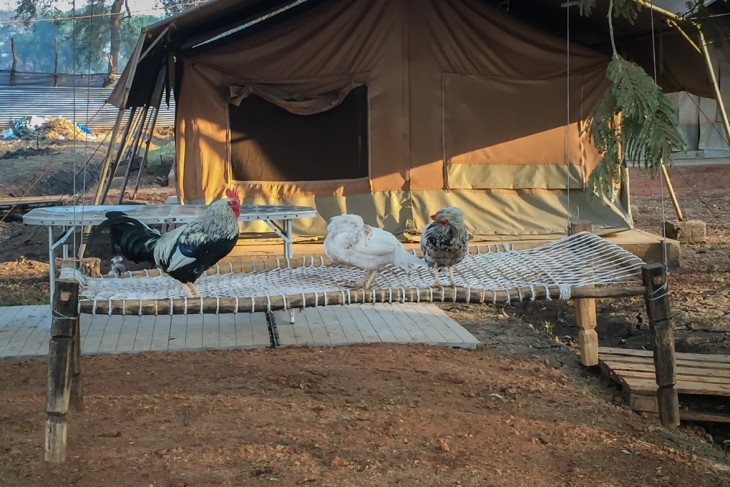 There were many surreal moments during the six-month mission. One minute I was caught in the crossfire, the next I was driving along the bumpiest roads with no view of what lay beyond the bush, and at yet another, I was helping pack lifeless bodies into bags for a dignified burial. I found myself talking, singing and reciting aloud in the darkness of the tent, arousing my colleagues' curiosity about what I was reading.

I have never felt such stillness and yet such uncertainty as I did in Maban.

Sometimes you waited for the night to come because people don't normally "fight" in the dark when stars are the only source of light. On several occasions, I woke up to the sound of what seemed to be gunshots. I unzipped the tent with one quick jump, only to solemnly retire when the smiling guards would tell me it was "happy firing".

What remains embedded in my mind are the moments when children from Maban would surround me, calling me "khawaja khawaja", asking for water bottles that they fondly referred to as "kistal" What dawned on me after a few months in South Sudan was that that people are resilient under the most difficult circumstances. Mothers are the same everywhere, and human beings in this part of the world are victims of circumstances that are beyond their understanding.

I also realized that values are the same around the world. We, as humans, have dignity and we do everything to try and preserve whatever we can even in the direst of circumstances. I witnessed people who were displaced due to violent clashes, and children who were laughing and playing jump rope with soft branches next to the makeshift shelters made out of wooden poles. I also saw faces of family members being united, and I felt hands that shook when stories of pain were shared in faith. 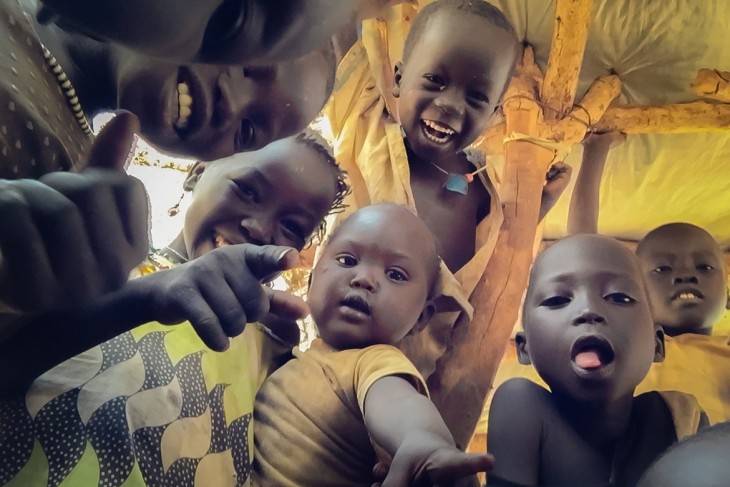 What the ICRC or any other humanitarian organization present on the ground actually does is just a fraction of what humanity actually deserves in such places. The needs are huge, and the difference we make in their lives seems so small. Yet what we do by being there is necessary and reminds those affected by conflict that they are not forgotten, and that, my friend, is the most important thing!