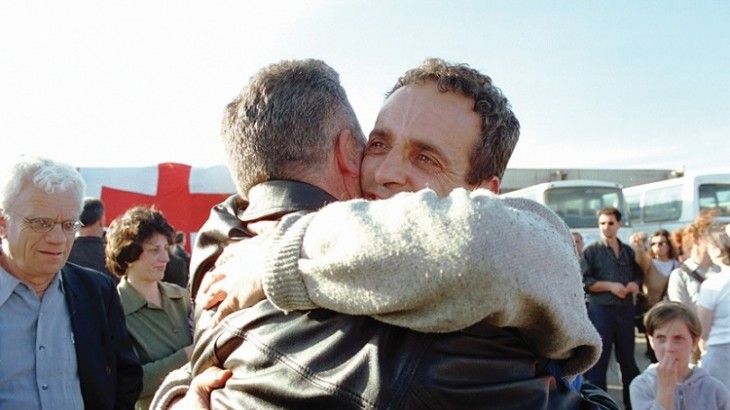 Restoring Family Links (RFL) is a term describing a range of activities aimed at preventing people from getting separated, restoring contact between family members and clarifying what has happened to people who have gone missing as a consequence of armed conflict, natural and man-made disasters and international migration. RFL services are provided exclusively by the International Red Cross and Red Crescent Movement.

The main focus of this year's conference will be on RFL in emergencies, and specifically migrants' needs while in transit and in their countries of destination. "The migration we are witnessing in Europe and elsewhere makes it clear that effective assistance is needed, including RFL services. People have a right to know what happened to their family members," explained Željko Filipović, head of the ICRC's delegation in Sarajevo.

The participants have come not only from Europe, North America and Oceania, but also from some migrants' countries of origin, including Afghanistan, Iraq, Tunisia, Pakistan and Iran. They will be discussing progress on implementing the Movement's 2008–2018 RFL strategy, which is aimed at improving the quality of RFL services. The conclusions drawn from this conference will be used to determine the Movement's RFL strategy for the next decade. In her opening remarks, Frédérique Desgrais, head of the RFL and missing persons unit at ICRC headquarters, stressed that "RFL services are a key part of our humanitarian work, and everyone in the Movement needs to work together more closely to make it even more successful".

In his welcome speech, the president of the Red Cross Society of Bosnia and Herzegovina, Rajko Lazić, spoke about the work of his organization's tracing service, which is part of the global RFL network. "We are trying to find out what happened to around 7,000 people who remain unaccounted for from the last conflict. We are also providing psychosocial support to their families."