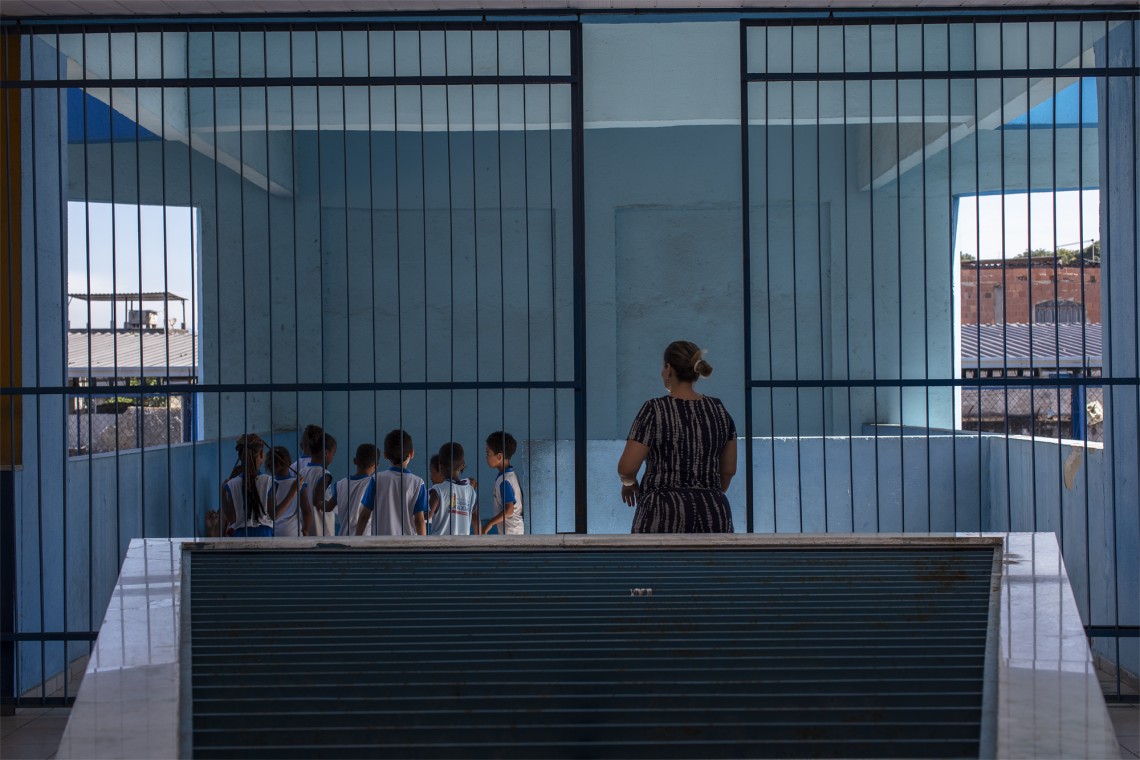 Brazil: armed violence in the cities and the Safer Access methodology

The local scenario and the Safer Access methodology from ICRC
Article 14 August 2019 Brazil
Jaqueline Naibert, a nurse at a Health Unit in Porto Alegre (State of Rio Grande do Sul), makes a home visit to Ivone de Fátima Soares de Moraes, a patient at the clinic. Photo: M.Cruppe/CICV

Tamires Farias de Paiva, Assistant Principal of a school in Duque de Caxias (State of Rio de Janiero), one of the participants in Safer Access. "You can see when leaving the school and all around the grounds, most streets have concrete pipes that are used as barricades." Photo: M. Cruppe/CICV

Training on Safer Access for public employees at the Municipal Department of Health of Fortaleza (State of Ceará). Photo: M. Cruppe/CICV

Nurse Andréia Dias Meres administers a vaccine to a baby in Porto Alegre (State of Rio Grande do Sul). “No matter how nerve-wracking it is when something happens, we've got guidance on what to do, who to look for and how to act." Photo: M. Cruppe/CICV

This early-education school in Porto Alegre municipal system (State of Rio Grande do Sul) is part of the Safer Access program. In 2018, it included 222 children grouped into 11 classes. There was a curfew in the neighborhood back in 2016 and 2017, and everything was ordered to close at 3pm. Photo: M. Cruppe/CICV 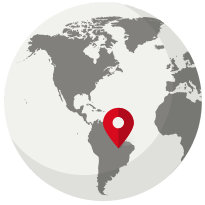 The armed violence and its most visible indicators have increased in cities in Brazil and in many countries in Latin America and the world: homicides, confrontations among armed groups, deaths and injury by stray bullets, among others.
In 2017, there were 63,880 intentional violent deaths in Brazil, according to the Brazilian Public Safety Yearbook.

The humanitarian consequences for the population are serious. The armed violence in the cities causes the closing of schools, health service units or other essential public services.

However, it is important to mention that this context is not described as an armed conflict according to the International Humanitarian Law (IHL) standards despite the serious impact of the humanitary consequences in the affected communities. 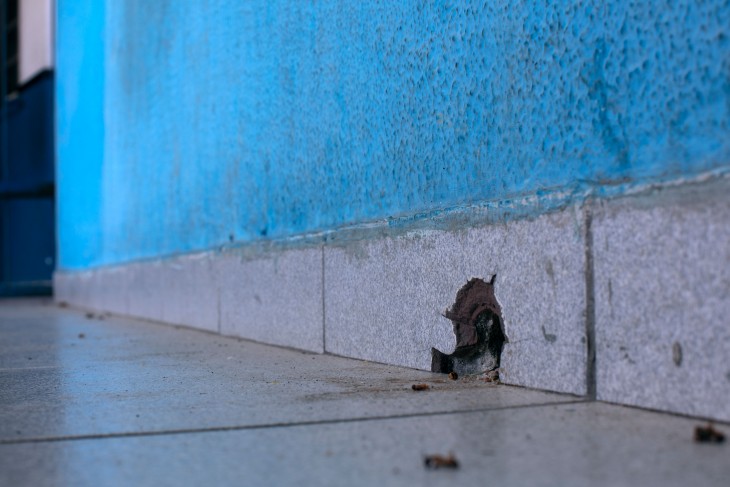 The ICRC is concerned about the increasing humanitarian consequences from armed violence.

In Brazil, the work is done in partnership with the governments and other organizations. In 2009, after offering its services to the Federal Government, the ICRC initiated the Rio Project, implemented in Rio de Janeiro, in which developed specific actions for the population from the communities most affected by armed violence. In this context, the methodology Safer Access to Essential Public Services was formulated and, since then, it is successfully applied in other municipalities.

Safer Access is a methodology used to reduce, mitigate and respond to the consequences from the exposure of population and professionals to armed violence contexts.

The Safer Access is based and was adapted from the ICRC's safety protocols, which were elaborated based on its wide working experience in contexts of armed conflict and violence. The methodology meets the policies and guidelines of the international rule ISO 31000.

- To protect lives, to promote safe environments and to strenghthen the resiliency of professionals from public institutions and from public services' structures, which work in areas affected by armed violence.

- To develop complete strategies of risk management, crises management, risk treatment and stress management through concrete actions to systematize the professionals' self-protection along with the secretariats which are responsible for provisioning public essential services.

- To promote knowledge, behavior and attitude change of professionals and public managers regarding living with armed violence related risks, therefore, making its management efficient and coherent.

- To improve general efficiency of the services and to optimize the use of human and financial resources.

- To widen the access to public essential services by promoting free access for the professionals to the communities and free acces for the population to schools and to service posts.

- Health
- Education
- Social care
Besides, some activities were developed with professional in other areas, such as sports and leisure, housing and human rights. 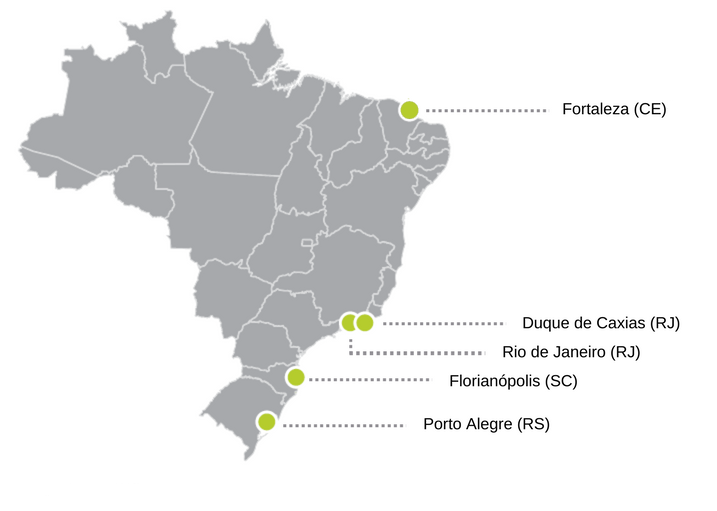 In a number of these municipalities, the project's rollout has been fully integrated between various government departments, enhancing risk management efforts. Since 2017, over 19,000 Health, Education and Social Care professionals have been trained in the Safer Access methodology.

- Ensuring that services continue to be provided for people in areas that are most vulnerable to armed violence.
- Integrating management between various departments and services, and producing common strategies for reducing the impacts that armed violence has on providing services.
- Improving the internal organization and assignment of roles, including internal communication and coordination and teamwork.
- Empowering professionals, leading to greater job satisfaction and commitment.
- Managing the stress of professionals at various facilities, leading to a decrease in turnovers/ difficulties in placing employees.
- Decreasing response times to security incidents.