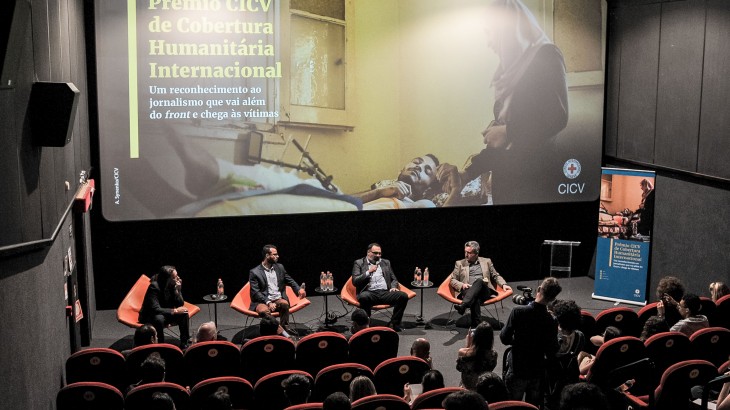 "Awards from the ICRC such as this are vital because international journalism has the distinctiveness of being more expensive than other forms of journalism. So, having this support to go to the field to observe the organization's work and report on it is wonderful. I'm really looking forward to this opportunity," exclaimed journalist Mário Cajé, a representative from the winning team that was announced at the ceremony in Sao Paulo on November 6th.

The first place prize is a trip, organized and paid for by the International Committee of the Red Cross (ICRC), to a country where the organization is presently working. 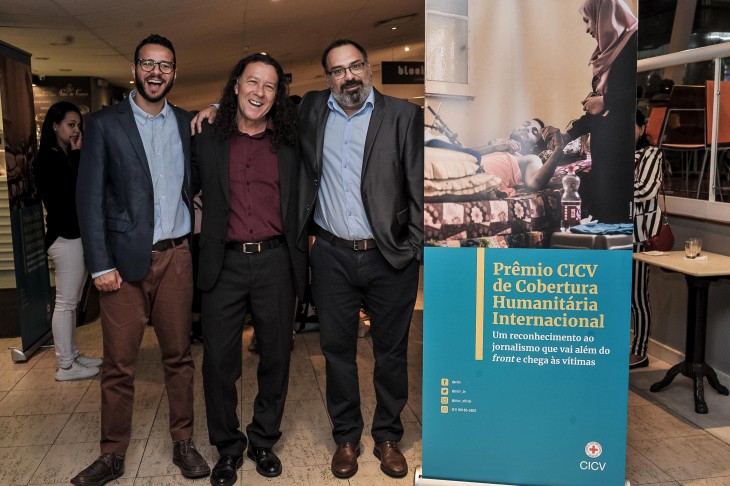 "This is the kind of thing we're looking for with this type of prize: journalism that goes beyond the front and reaches the victims," said Simone Casabianca-Aeschlimann, head of the ICRC delegation to Argentina, Brazil, Chile, Paraguay and Uruguay, during the opening speech at the event. The function was attended by around 100 people and also included a round-table discussion with the finalists.

The selection of finalists, as well as the winning entry for the ICRC International Humanitarian Coverage Award, is the result of a decision-making process by the jury that includes other organizations and partners and does not necessarily reflect the opinions of the ICRC.

Note to the editors:

Acess here the award ceremony photo gallery, wich took place in São Paulo at the Reserva Cultural space. The images can be used without any cost, however we ask that the photos be credited to "Reinaldo Canato/ICRC".