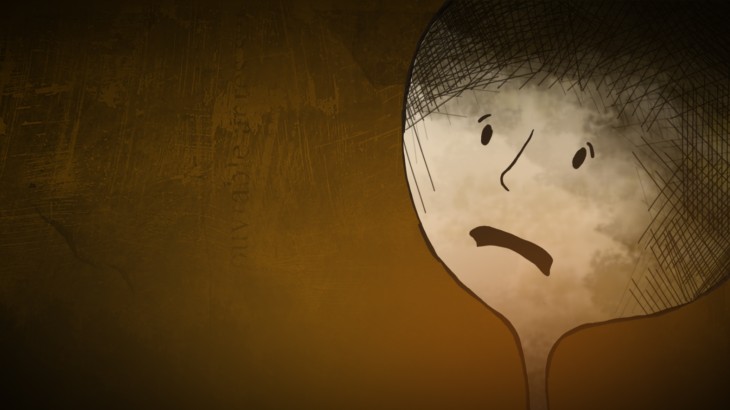 Armed conflicts and other situations of violence affect women, men, girls and boys in different ways. But sexual violence, which remains a widespread phenomenon in most modern conflicts, has damaging consequences for all victims, whatever their age and gender, as well as their families and entire communities.

In 2013, the International Committee of the Red Cross (ICRC) committed to making sexual violence an institutional priority (2013-2016), in order to strengthen its response on preventing sexual violence and responding to the needs of victims. Today, the ICRC is launching an animation movie in Brussels movie theatres, aimed at raising the awareness of European audience on the issue of sexual violence in armed conflict.

What do we mean by sexual violence ?

The term "sexual violence" is used to describe acts of a sexual nature imposed on women, men, girls or boys, by force, threat of force or coercion that can be caused by a threat of violence, duress, detention, psychological oppression or abuse of power. Sexual violence encompasses a range of abuses from rape, sexual slavery, to forced prostitution and forced pregnancy. Rape and other forms of sexual violence are prohibited by human rights law at all times, and by international humanitarian law in both international and non-international armed conflict. This prohibition binds both State and non-State actors. Rape and other serious forms of sexual violence committed during and in connection with an armed conflict constitute a war crime and must be prosecuted. In other circumstances, sexual violence is also often prohibited in domestic law.

Where does it happen and why? Who is affected and how?

Contrary to common belief, sexual violence is not a regionally or culturally isolated practice. Throughout history, it has occurred on all continents, targeting women, men, girls and boys, both civilians and detainees, internally displaced persons, migrants and refugees. Sexual violence in armed conflict is often linked to other forms of violence, such as killing, forced recruitment, destruction of property and looting. Sexual violence can occur for different motives, including as a form of reprisal or torture, to terrorise or control a population, or as a strategy of war.

The consequences of sexual violence on individuals, their families and communities can be physical, psychological, social and economic. Whereas physical harm may include injury and pain, sexually transmitted diseases and infections, the risk of infertility and unwanted pregnancy, psychological trauma includes distress, shame and isolation, sleeping and eating disorders, as well as depression. Often, stigmatisation and rejection from families and communities have a strong social, and subsequently, economic impact. Many victims can find themselves left without any means of subsistence.

What does the ICRC do to address the needs of victims?

The main characteristic of sexual violence is its invisibility, often a result of feelings of guilt, shame, fear of retaliation, or cultural taboos that often prevent victims from coming forward to seek care. For this reason, in 2013 the ICRC adopted a proactive approach, working on the assumption that sexual violence takes place in all armed conflicts and other situations of violence, unless an in-depth assessment can prove otherwise. In contexts with a high prevalence of sexual violence, the ICRC uses, as far as possible, a multidisciplinary approach, offering psychological and psychosocial support, medical referrals, and material assistance as required. This is combined with the reinforcement of protection and prevention activities through dialogues with weapon bearers, community awareness and sensitization campaigns, as well as partnerships with communities to develop and reinforce joint protection mechanisms in order to reduce risk exposure.

In December 2015, the 32nd International Conference of the Red Cross and Red Crescent adopted a Resolution for joint action on prevention and response to sexual and gender-based violence that encourages the ICRC to strengthen its efforts to prevent sexual violence, alongside its efforts to further protect and assist victims.

This project is supported by the European Commission.  Produced by A Mad Production, 2016 (198'579 visitors in Belgian movie theatres)

This film was also shown in the Netherlands movie theatres (Amsterdam, Rotterdam, De Hague) from May 19 to 1st of June 2016 (91'601 visitors)